Do You Really Know All The Harm That Smoking Causes To You? | Amoils.com 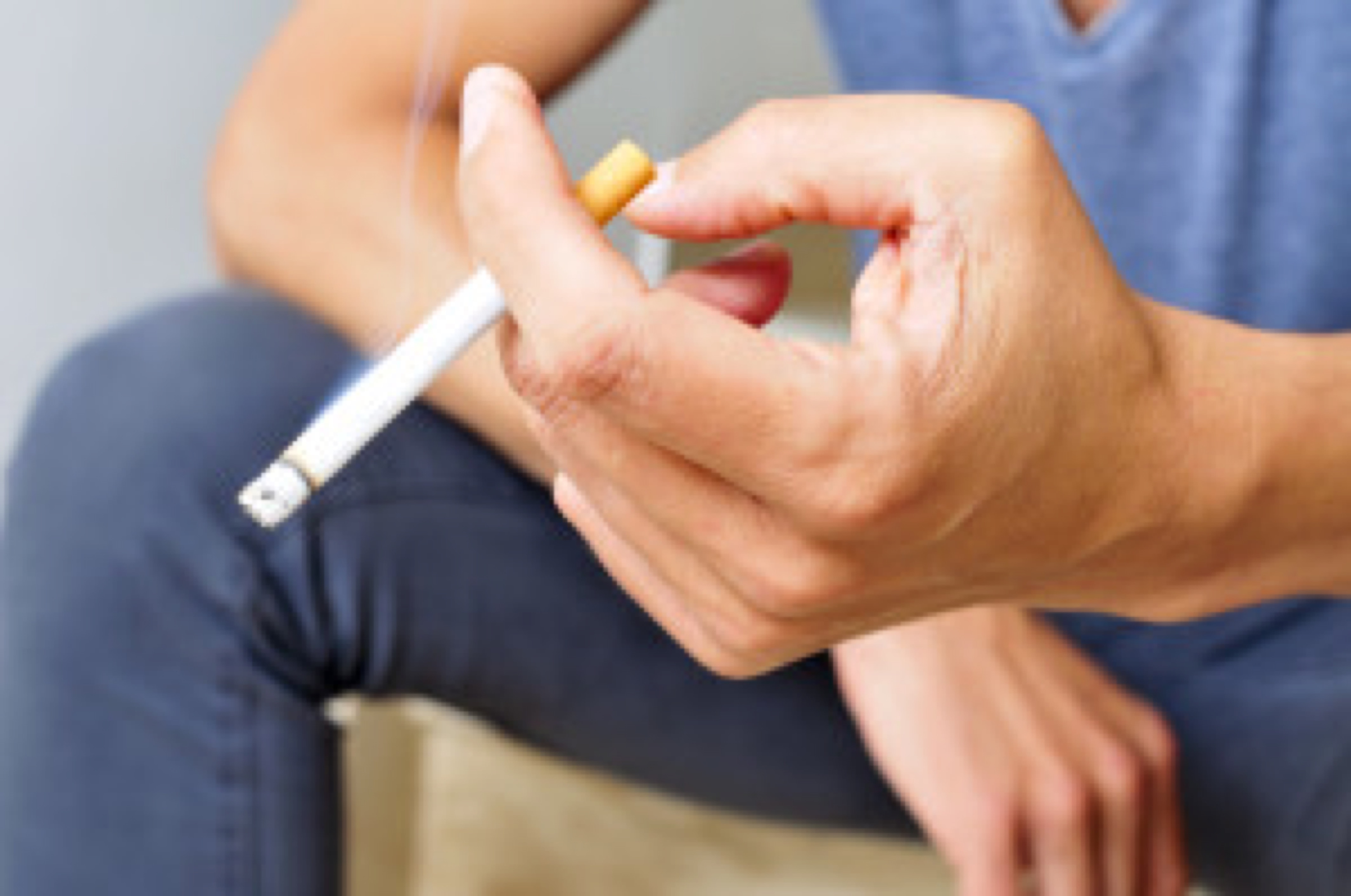 Most smokers appear to be in denial about all the bad things that smoking does to you and to those around you – they often indicate that they will give up smoking at some date in the future before too much damage has been done. And although “giving up smoking” can reverse some of the side effects to the body, the longer this is put off, the more damage is done to the body and the more addicted the smoker becomes.

Sadly, smoking is bad for you in so many different ways

What about passive smoking?

Since the 1990s it has become evident that second hand smoke can also lead to dire health problems – children are particularly vulnerable to eczema, asthma, bronchitis pneumonia, ear infections and other respiratory diseases. As newborn babies they are much more likely to suffer from Sudden Infant Death Syndrome than those babies who are not exposed to second hand smoke. The toxins that children would breathe in would be nearly the same as the smoker themselves but a child’s airways are smaller than an adult and they breathe faster so they are at significant risk. Pregnant women smokers send carbon monoxide and nicotine straight through the amniotic fluid to the fetus reducing the amount of oxygen available for fetus growth while reducing the blood flow to the fetus which can result in a still birth or low birth weight. I know many pregnant mothers do give up smoking while they are pregnant - but why oh why do they start again once they have given birth. It just makes no sense.

What dangers does smoking pose to men?

Apart from all the well known bad things that can happen to men such as cancer, strokes, migraines, heart attacks and emphysema, did you know that impotence can result because smoking restricts the blood flow to the penis. This blood flow is needed for sexual arousal and activity. So that might be enough to persuade some young men to give up smoking.

What dangers does smoking pose to women?

Women smokers are at even more risk from all the main harm that smoking causes plus breast cancer, cervical cancer, infertility, early menopause, blindness and osteoporosis. Women smokers tend to develop aging wrinkles on their faces at a much younger age than non smoking females, as well as anxiety and stress related complications, cellulite and varicose veins.

I often wonder what is the point of men and women smokers putting on after-shave or perfume. Even why do they bother to shower or wash their hair? They will always smell of cigarette smoke, it is on their clothes, in their hair and most of all on their breath. When you smoke, nicotine builds up on your teeth, gums, tongue and as it has a drying effect in your mouth, your saliva cannot act as a natural mouthwash.

Smokers are all around us

What also worries me is that with the banning of smoking in offices and other public indoor places, smokers are now everywhere to be seen outdoors, making the most of their chance to smoke. This makes smokers more in your face than ever, providing free advertising for the cigarette companies too!