Do You Suffer From Ringing In The Ear? | Amoils.com 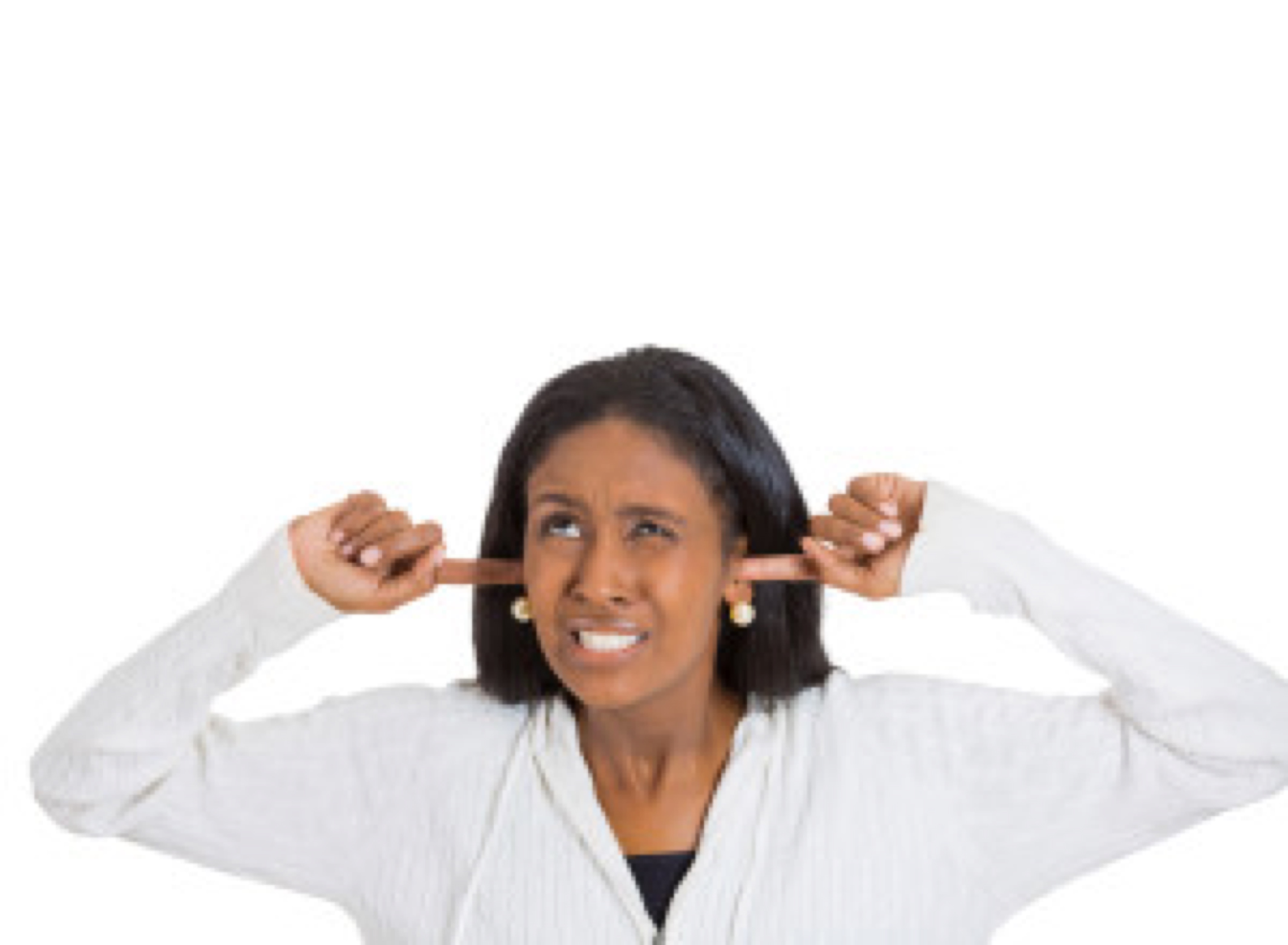 Millions of people both in America and worldwide suffer from tinnitus or head noises. This condition can vary from mild to severe but those who have an intermittent sound or a continuous noise in their ears may have trouble hearing, working or even sleeping. A severe case of tinnitus can impact on your quality of life but in milder cases, many people just put up with it and learn to live with this condition over time.

The word comes from the Latin tinnitus meaning “ringing”

It is the perception of sound within the ear but minus a corresponding external sound.

So what are the symptoms of tinnitus?

Tinnitus is more common in men than women and after the age of 40. About one in five between the ages of 55 and 65 will complain of the symptoms of tinnitus.

So what causes tinnitus?

Tinnitus is not a disease, but a symptom that can result from a wide range of underlying causes:

What is the long term prognosis and possible treatment for tinnitus?

There are two main types of tinnitus.

Prior to any treatment, a thorough examination and evaluation by an audiologist and hearing specialist is given along with an explanation of tinnitus and its causes. When tinnitus comes and goes, it does not usually require any medical treatment. There is no cure for tinnitus, but someone with tinnitus can be assisted in learning how to live with the problem while making sure a more serious problem is not causing the symptoms.

Treatment will depend on the cause and may include hearing aids, sound-masking devices, medicines and ways to learn how to cope with the noise.