Don't Poison Your Body With OTC Drugs or Prescription Pharmaceuticals If You Can Possibly Avoid It | Amoils.com 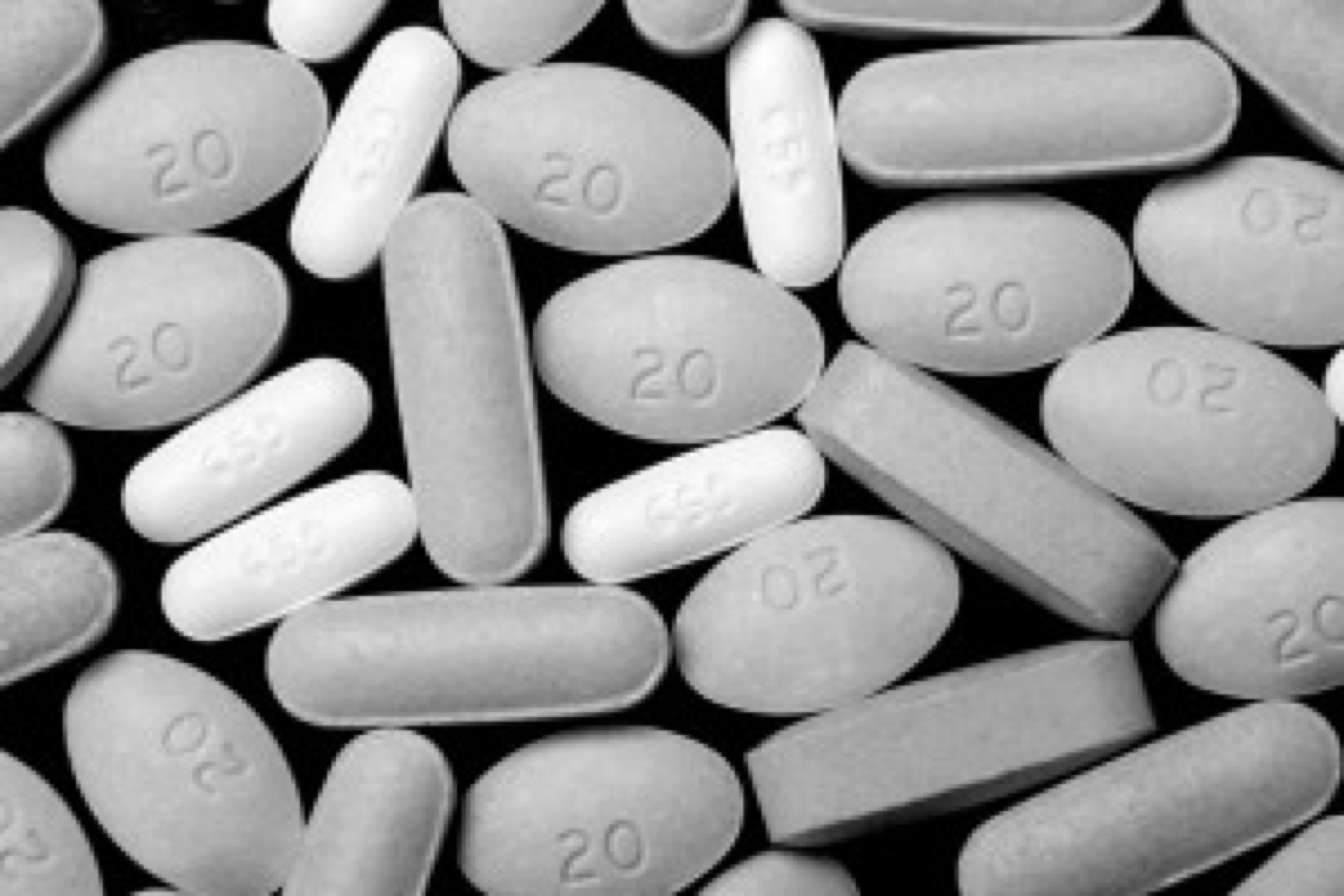 The fact that pharmaceutical drugs have turned up in waterways, lakes and rivers (where they have even poisoned the resident wild life) is evidence enough that these same drugs are going to put toxins in our own bodies' systems. The drugs end up in the water because of human and livestock excretions as well as unwanted drugs just being flushed down the toilet and poured down the sink. The extent of the damage being done is still being studied but apart from the actual death of fish, high numbers of inter-sex fish have been discovered.

Buying medicines without a prescription doesn't mean they're entirely safe

Over-the-counter drugs can even kill you according to this article who also go on to mention that Tylenol and other medications containing the active ingredient acetaminophen could be a problem as it can be highly toxic. The article says: "At Parkland Memorial Hospital in Dallas, acetaminophen is for example the #1 cause of acute liver failure. The side effects of acetaminophen include yellow skin or eyes, hives, itching, bleeding (bloody urine, black stool, bruising, or pinpoint red spots), fever, sore throat and decreased urine output." According to a recent Associated Press news release, "Makers of the nation's most popular pain reliever will tell parents for the first time through labels and advertising that too much Tylenol can harm their children. Relatively small overdoses of acetaminophen - Tylenol's active ingredient - have been blamed for liver damage and even deaths in children in the United States.”

This is just from one over-the-counter medication

Then there is the problem of multiple drug intake

When drug trials are conducted they do not include a protocol on how different drugs react with one another when taken as a combination. So the simultaneous use of multiple drugs whether prescription, over-the-counter or even recreational can be lethal - as has been documented in several high profile deaths. Alcoholic beverages can be a further contributing factor. http://en.wikipedia.org/wiki/Combined_drug_intoxication says “combined drug intoxication (CDI), also known as multiple drug intake (MDI) is an unnatural cause of human death. While it is sometimes reported as a simple "overdose", it is distinct in that it is due to the simultaneous use of multiple drugs, whether the drugs are prescription, over-the-counter, recreational or some other combination. The reasons for toxicity vary depending on the mixture of drugs.” Wikipedia goes on to say “The CDI/MDI phenomenon seems to be becoming more common in recent years. In December 2007, according to Dr. John Mendelson, a pharmacologist at the California Pacific Medical Center Research Insititute, deaths by combined drug intoxication were relatively "rare" ("one in several million"), though they appeared then to be "on the rise". But in July 2008, the Associated Press and CNN both reported on a medical study showing that over two decades, from 1983 to 2004, such deaths had soared. In addition It had also become a prevalent risk for older patients.” So with all the risks involved with both over-the-counter and prescription medications, it makes a lot of sense to change to natural products for any conditions or problems whenever you possibly can. Many essential oils have medicinal properties that have been applied since ancient times and the claims and success of these have been upheld in modern studies. Leave the pharmaceutical medications for real emergency situations only and then once you are over the worst and feeling better, detoxify your liver just to be on the safe side.