How Ethical Is It To Consume Palm Oil? 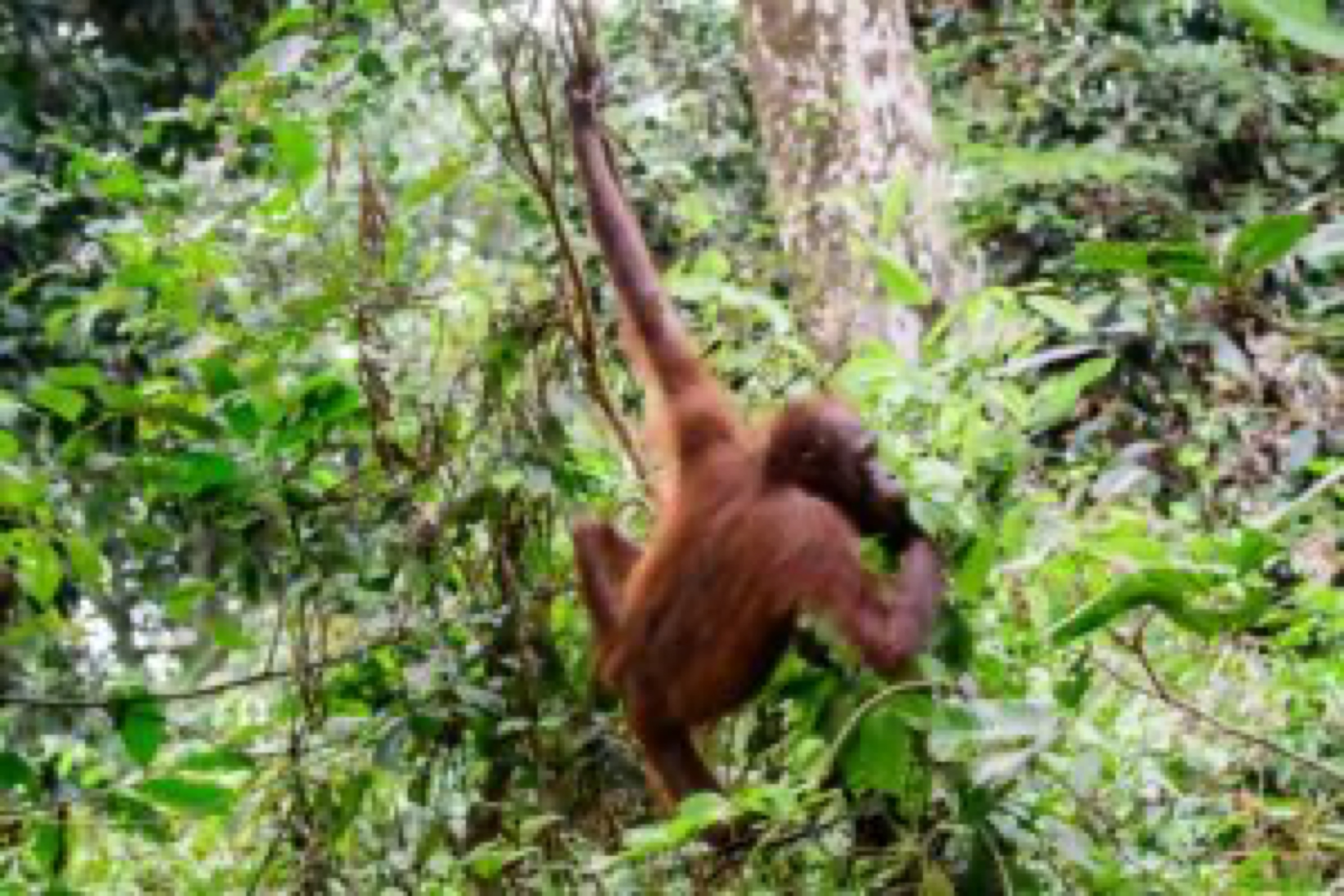 You will find palm oil in approximately half of all processed and packaged products in your local store. Just a few examples are instant noodles, pizza dough, lipsticks, toothpastes, soaps and shampoos, chocolates, breads and biscuits.

So it is difficult to avoid palm oil.

No wonder global production has boomed in recent years

Many conservation experts cite the destruction of the tropical forests of Indonesia and Malaysia as the Earth's number 1 environmental disaster. This is because:

(a) As tropical forests are cleared to make way for palm oil plantations, the peat beneath the trees is often burnt - releasing billions of tons of carbon, creating life-threatening hazes and toxic air.

(b) Between 750 and 1250 local orangutans are killed during the clearing every year. And it is not only these primates, the International Union for the Conservation of Nature estimates that global palm production directly threatens 193 species on its red list of threatened species. 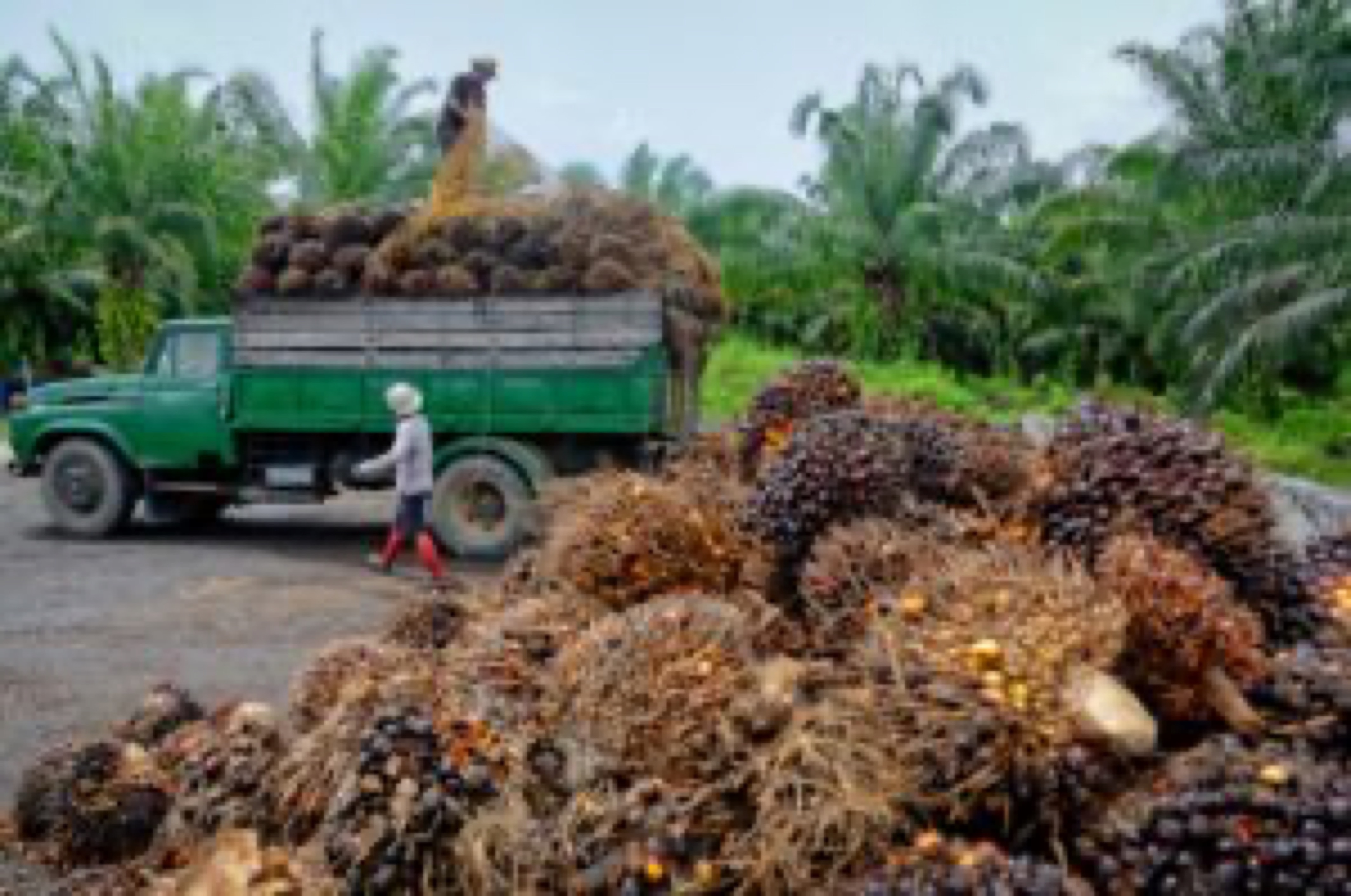 The fate of the orangutans is being highlighted this Christmas

This is because of a festive advert by a UK store (discount retailer "Iceland"), hoping to raise awareness of the devastating impact that palm oil plantations are having on the environment - and in particular the plight of the orangutan.

The film of the advert (narrated by actress Emma Thompson) tells the sad story of an orangutan who was left homeless by the production of palm oil. Within days, the film was banned for broadcast on television because it was "political".

In this modern age, being banned frequently means an increase in popularity and millions of shares on social media. You can see it for yourself here.

Iceland has had the courage of its conviction

Iceland has said that its own Christmas range contains no palm oil and it has committed to removing any such products from its store shelves by the end of 2018.

But is banning palm oil the solution?

The argument on the side of producers is that oil palm plantations produce 35% of all global vegetable oil but on less than 10% of the land allocated to all oil crops - with oil palm yielding up to nine times more oil per unit area than other oil crops. Its land footprint per calorie is considerable lower than rapeseed, soy or sunflower oil.

Perhaps we need to reduce the demand for vegetable oil in general before banning palm oil?