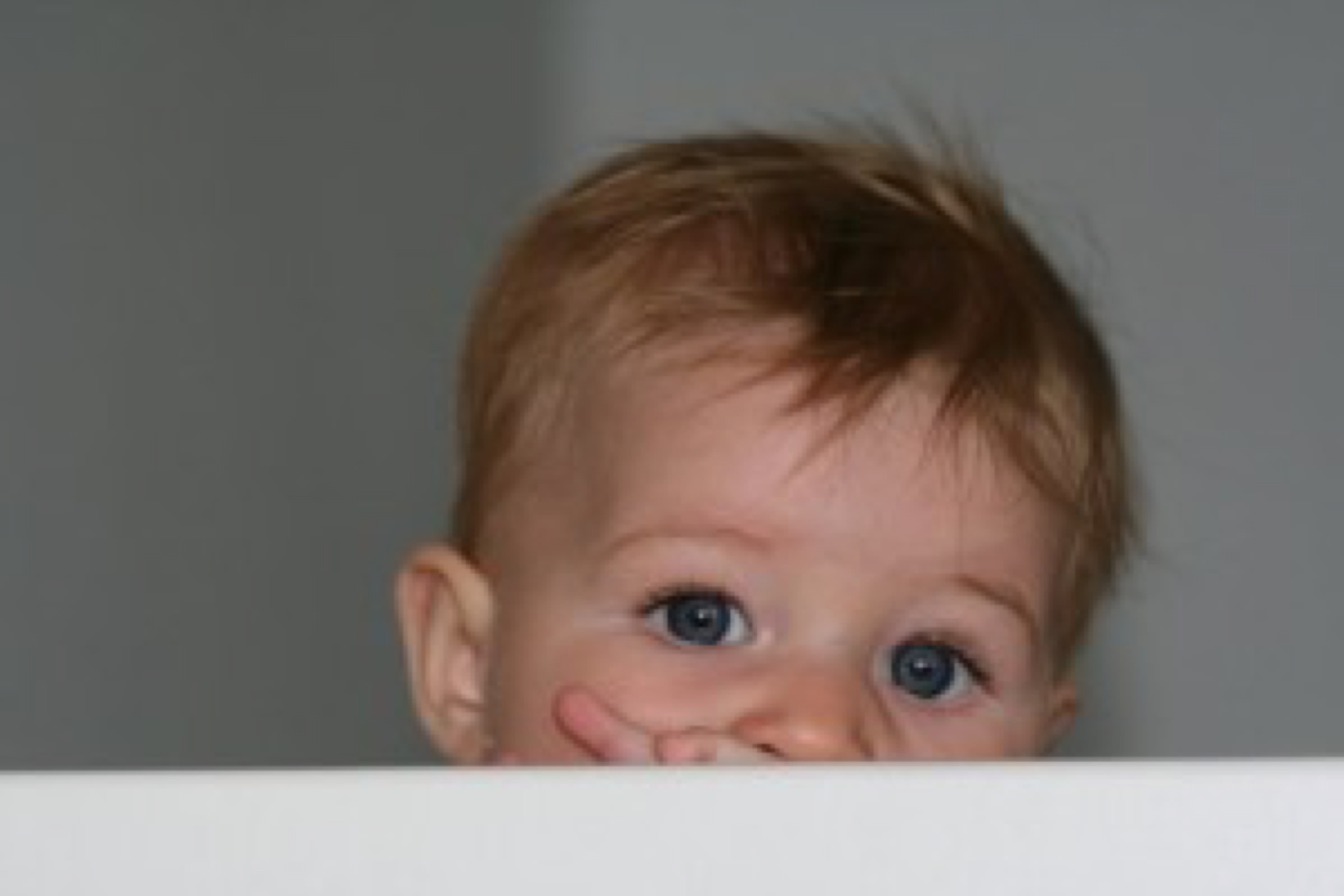 I came across this article by Dr. Mercola and felt it was so important for all parents of young children to read that it should be repeated in its entirety here on the amoils.com health blog.

Sippy cups, bottles and pacifiers are the last items you’d expect to hurt your child. After all, their very purpose is designed for nourishment, nurturing and comfort …

However, a new study has revealed that these objects can be extremely hazardous for young children, and in this case it’s not referring to plastics chemicals like bisphenol-A, but instead their ability to cause an alarmingly high rate of injuries.

One Child Hurt Every Four Hours …

A new study found that an average of 2,270 children under 3 are treated in emergency rooms every year due to injuries related to bottles, pacifiers and sippy cups.i In all, more than 45,000 such injuries were reported from 1991 to 2010, which equates to about one child harmed every four hours. Since the study only looked at emergency room visits, it’s likely there were actually far more injuries as well, which were treated either at home or by a pediatrician.

Most often (in 86 percent of cases), the injury occurred when a child fell while using the product, often leading to a laceration of the mouth. As you might suspect, 1-year-olds were injured most often, likely because they’re still unsteady on their feet and are more prone to falling down. Bottles were the most common cause of injury, followed by pacifiers and then sippy cups.

It’s estimated that half of 1- and 2-year-olds still use a bottle, while more than three-quarters in this age group use a sippy cup,ii even though the American Academy of Pediatrics officially recommends transitioning to a regular, lidless cup around age 1.The researchers reasoned that up to 80 percent of the injuries could be prevented if these guidelines were followed, primarily because most parents would make sure that their young children were seated while using a lidless cup to avoid spills, and this, in turn, greatly reduces the risk of injury.

A second study revealed that nearly 66,000 children and teens were treated at emergency rooms due to battery-related injuries from 1990 to 2009 -- and the rate doubled during the study period.iii Children under 5 were particularly at risk from a battery-related injury.

Small “button” batteries, such as lithium-cell batteries, were the most common source of injury (nearly 84 percent of cases), and most often they were swallowed. This presents not only a serious risk of choking, but in the case of lithium batteries severe tissue damage can result in a matter of two hours. Past research noted that 13 deaths have been reported due to ingestion of lithium cell batteries, which can lead to esophageal perforation, vocal cord paralysis and other serious problems if they become lodged in the esophagus.

Batteries are only one of the dangers on this list, so if you have a small child at home, keep reading. These 5 objects reported by Timev are incredibly common, and can be enticing to toddlers who love to pick up anything and everything and put it in their mouths. You might not perceive them as particularly dangerous, but each poses a unique danger if ingested.

Magnets have been linked to deaths and serious injury in children. Particularly dangerous are magnets made from neodymium and formed into Buckyballs, which are small, very high-powered magnets, but any magnet can pose a danger. Once ingested, magnets can connect across the intestinal wall, causing serious intestinal injury, like punching holes in the stomach and intestines. In recent months, a 1-year-old boy from Mississippi has lost 90 percent of his intestines after swallowing 8 magnetic beads from an adult desk toy, and a 3-year-old from Oregon also underwent surgery after swallowing 37 Buckyball magnets. Incidences are on the rise.

As mentioned above, button batteries, particularly the 20-mm lithium variety used in children’s toys, hearing aids and watches, are incredibly dangerous. Two deaths and 19 serious complications occurred in the 3,400 children who swallowed lithium batteries in 2010. When the batteries are swallowed, they release an electrical current that causes a hazardous chemical reaction in just two hours. The esophagus and vocal cords can be so badly damaged that a feeding tube is required.

If a child eats enough hair, it can lead to a hairball called a bezoar (a mass trapped in your stomach). Along with causing pain and stomach obstruction, surgery may be required to remove it in severe cases.

Certain medications and even vitamins (especially those that contain iron) can be deadly to small children, as can small amounts of alcohol (including medications containing alcohol). Prescription pain medications, heart pills, aspirin, antidepressants, and diabetes drugs are particularly dangerous. For an infant, even half a tablet of a drug like hydrocodone can be lethal. Because medications are so common, a child can be exposed not only at home when a parent takes a bottle out of the medicine cabinet, but also just about anywhere a pill can fall out of someone’s pocket or be left on a table.

Young children are drawn to these shiny metal objects, which can easily puncture their esophagus, stomach or intestines when swallowed. Seek medication attention immediately if you see your child swallow any sharp object, although fortunately in most cases, the items noted above will pass through naturally in a day or two. Parents should keep a watchful eye out for any signs of complications, however, including blood in the stool, pain or vomiting.

It takes only an instant for a child to get injured or swallow an object that could cause lasting, or even deadly, damage. The tips that follow can help keep your child safe from the common hazards noted above:

This article was brought to you by www.mercola.com