Exposure to the Chickenpox Virus is Like Getting a Shingles Vaccine Shot but Better! 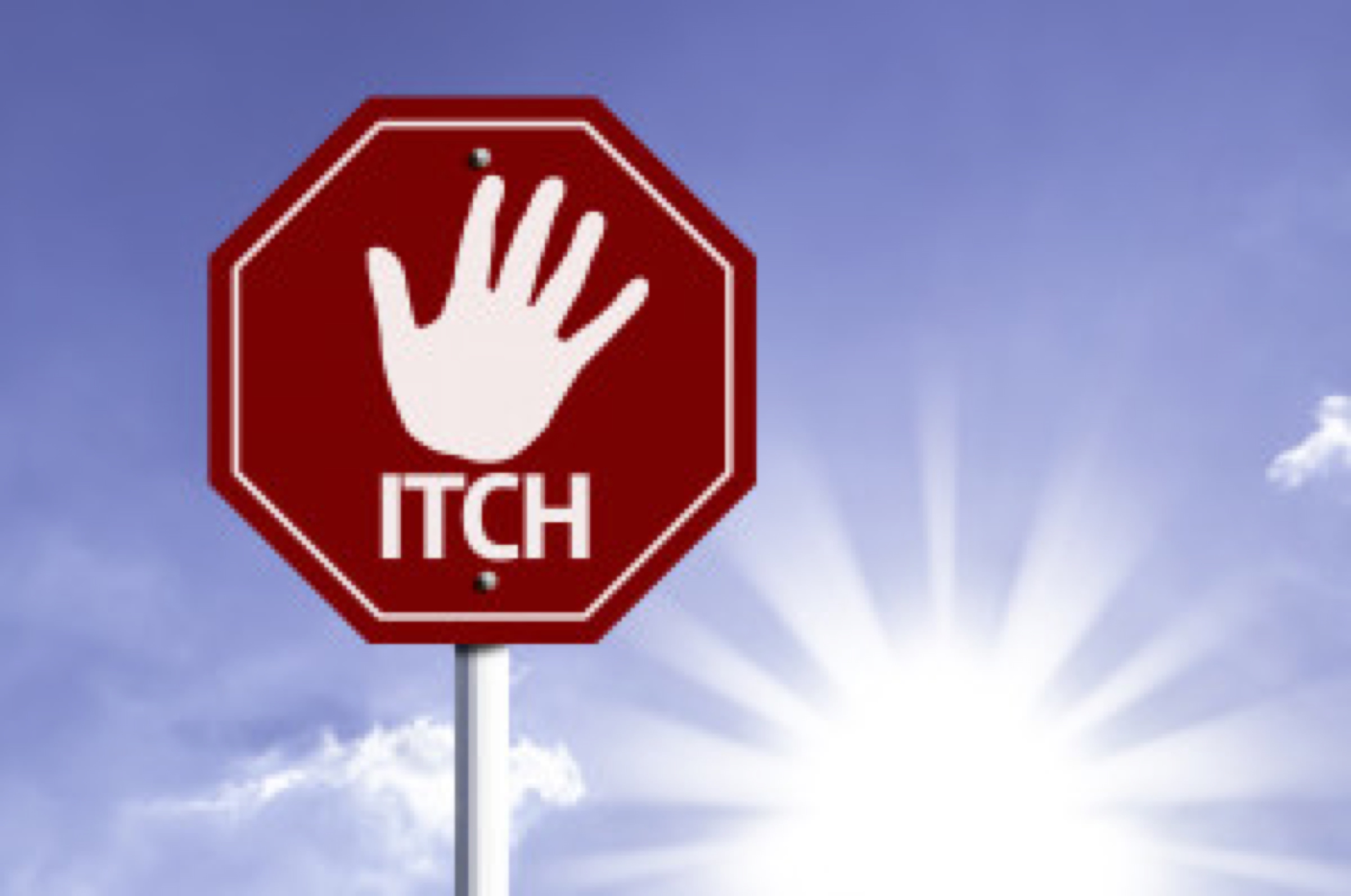 In recent times, and after being prompted by mainstream media and vaccine producers, parents have started to think of chickenpox as a dangerous health condition, especially among their young children.

But this is untrue

In the past, chickenpox was a common childhood ailment and almost a rite of passage. The children (who caught it) then had antibodies for the rest of their days.

What is true is that shingles is more common in those (over the age of 50) who have had chickenpox in the past.

However, being exposed to and catching chickenpox early on during childhood may significantly lower their risk of developing shingles anyway. The other advantage of children being allowed to develop chickenpox is that they boost the antibodies of their grandparents so that they are less likely to have shingles.

When you contract chickenpox, the virus can remain dormant in your nerve roots for years but may reawaken because of severe physical or emotional stress, resurfacing as shingles. Even certain medications such as steroids (like prednisone), chemotherapy and radiation may also set off shingles - whatever your age.

What is the difference between chickenpox and shingles?

It is always best to avoid the prescription drug route for shingles, in spite of the well meaning intentions of physicians, as unfortunately such drugs used to help treat herpes outbreaks will often be followed by adverse side effects.

A natural remedy is to apply honey on the affected area four times daily which has proven effective against shingles, along with other herpes infections.

High quality raw honey has been approved for medical use because of its healing properties:

Manuka honey, a high-quality variety that originated from New Zealand, has all of these wound-healing properties, along with antimicrobial qualities.

When you contract chickenpox as a child, and as you grow older, contact with the younger generation (who carry the virus) fortifies your natural immunity against the infection itself and of course shingles too.

Exposure to the chickenpox virus is like getting a shingles vaccine shot – but without the concerns, toxins and side effects that can come with any vaccine.