Fatherhood & The Reasons Why Fathers Stick Around 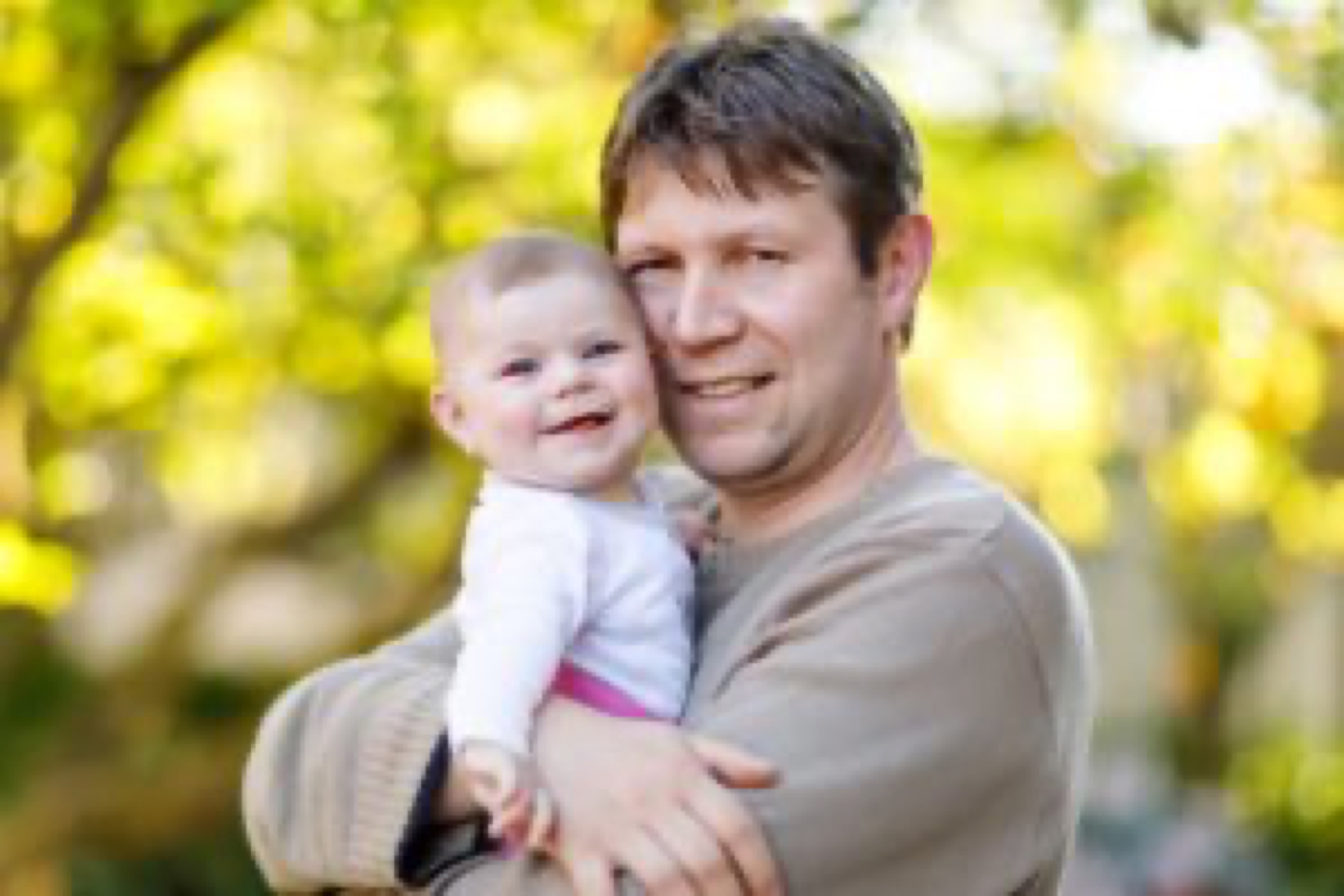 I recently read a very interesting article on fatherhood and how today, fathers are so much more involved in the upbringing of their children right from conception, through pregnancy, labor and of course beyond. And yet, in spite of this, it is the mother who is given all the support and counselling should anything go wrong - while the father is not. After her own child was born, Dr Anna Machin decided to investigate the science behind fatherhood (which took her some ten years) and to share what she discovered. She says that becoming a parent is just as life-changing for a man as it is for a woman. Dr Machin is keen for fathers to know these five important facts:

She points out that humans are one of only 5% of mammals who have fathers who actually stick around after the birth of their children. Half a million years ago, evolution started to invest in the anatomical, physiological and behavioral changes required to achieve this rarity, meaning that fathers were actually selected for the job.

She says it makes her angry when the common perception is that only women have a natural parenting instinct while men have to learn it. She points out that the elements of parenting in relation to affectionate care, risk detection and empathising all have a strong instinctual element - all because when we become parents, our brains (mothers and fathers) undergo structural changes (increasing the grey and white matter) enabling us to meet our child's needs.

She tells us that when a man becomes a father for the first time, his testosterone level drops, never to return to pre-fatherhood levels. While this might not be easily accepted by males, there is a strong evolutionary reason for its necessity. Dr. Machin explains how the testosterone hormone motivates the male to scan the horizon in search of a mate but, once the baby arrives, the male's attention is diverted to the nest. Evolution sees fit to rid the male of his former high drive, preparing him to parent. The lower the testosterone, the more sensitive the father becomes.

She points out that it is not only mothers who naturally bond with their children. Fathers do too but at a slower rate because they don't have the advantage of the considerable releases of oxytocin and beta endorphin that the mother benefits from during childbirth. She has found that once the baby can interact with his father, rough-and-tumble play provides one of the best ways for the father and baby to form a deep bond. and finally...

Fathers come in many forms

Although the biological father can top the list, the role of father is not necessarily provided by the natural father but can often be fulfilled by someone else - grandfather, uncle, brother, friend and even a step father. She points out that a father's role is "To shift his child's gaze from the family to the world and push those developmental boundaries, teaching the behavioral and linguistic skills that will enable them to navigate our complex social and technological world. And in a time when we have a crisis in teenage mental health, and our digital social lives become ever more complex, this unique input is arguably more critical than ever before." You can read all about her discoveries in full in her recently published book entitled "The Life of Dad: The Making of a Modern Father", Simon & Schuster.

When I had my own children in the 1970s, fathers were not encouraged to be at their wives' side during labor and the birth of their own children. They were tucked away in a waiting room until it was all over. They did not see their children being born, they were not there to support their wife and hold her hand - and it was all really quite sad when you think about it. Fortunately a lot has changed since then and for some decades, fathers have been welcome at the birth of their children.
Updated at: June 24, 2020