Flame Retardant Items - Harmful For You & Your Family 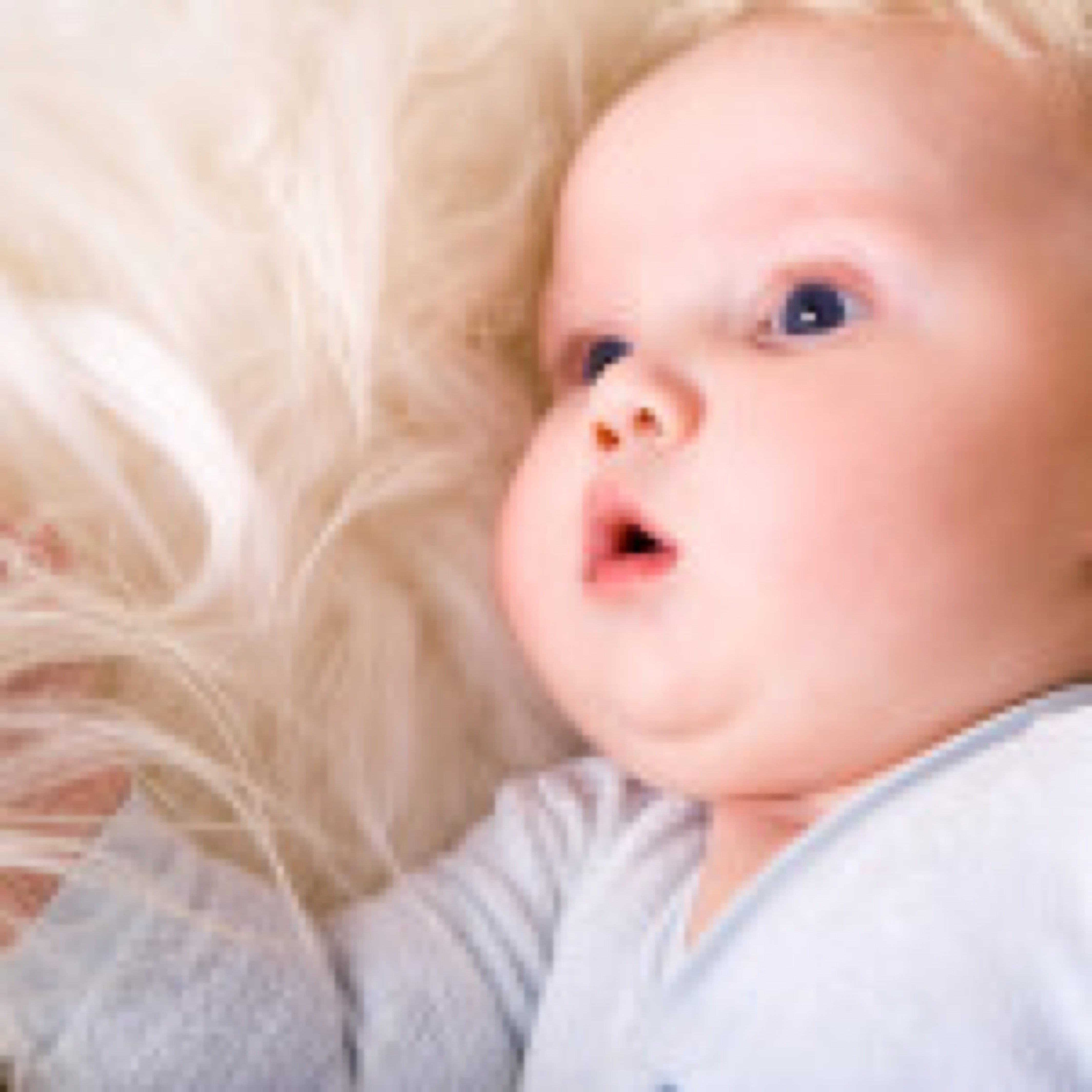 A system was developed in the US, after the tragic fire that took the lives of the Apollo crew on the launch pad in the late 1960s, and this was for flame retardant material. This flame retardant system was intended to be used exclusively for space clothing but went on to be used for flammable materials in the helicopters in the Vietnam War because so many soldiers were dying from out-of-control onboard fires during fire flights.

Unfortunately, it did not stop there

Flame retardants, made with bromine which is a persistent, bioaccumulative toxin, ended up being used in many fabrics for items such as sleepwear, undergarments, pillows, bedding, mattresses and more. The National Fire Protection Association (NFPA) pushed for its inclusion in virtually anything that could burn.

But is there a downside to flame retardants?

But in recent years, there has been significant controversy about flame retardants in general, and in infant clothing in particular. In 1999 a Swedish study found a 60-fold increase in these chemicals in breast milk from 1972-1997 with the San Francisco Bay area breast milk showing an average of 6-10 times higher than the national with these toxins. Related to PCBs and PBDEs, the toxins in flame retardant items interfere with brain development, can alter hormone function, and are linked to cancer. Children are testing positive for these toxins in treated sleepware as well as from the computers, TVs, building materials and other items in the home and the general environment. They are even showing up in the food chain – particularly in fish.

PCBs are a class of man-made organic chemicals...

While PBDEs are chemical compounds that are used as flame retardants. They can be found in almost anything that carries an electrical current or is highly flammable. In addition to the TV and the computer, they can also be found in your cellphone, your car, your toaster and your sofa. PBDE stands for polybrominated diphenyl ether – a compound which contains bromine atoms. Here are two studies about the link with PBDES and PCBs and breast milk. Breast milk from North American women contained much higher amounts of PBDEs while PBDEs and PCBs in breast adipose tissues of California women participating in a breast cancer study. PBDE flame retardants leach from clothing, spandex, mattresses, curtains, computers, car interiors, packaging and more continuously over a long period of time. Unfortunately, they are not washed out after going through your family's washing machine a few times.

They accumulate and they spread. And they’re really not good for us. It is hoped that with enough bad publicity, flame retardants will be phased out. To safeguard your family, change to natural organic cotton bed linen, sleepwear and other clothing that has not been treated with such flame retardant chemicals. Eliminate the 100% toxic exposure and rather focus on ensuring your home has up to date smoke detectors, escape routes and other fire safety methods in place.