Fluoride & How Harmful Can It Be? 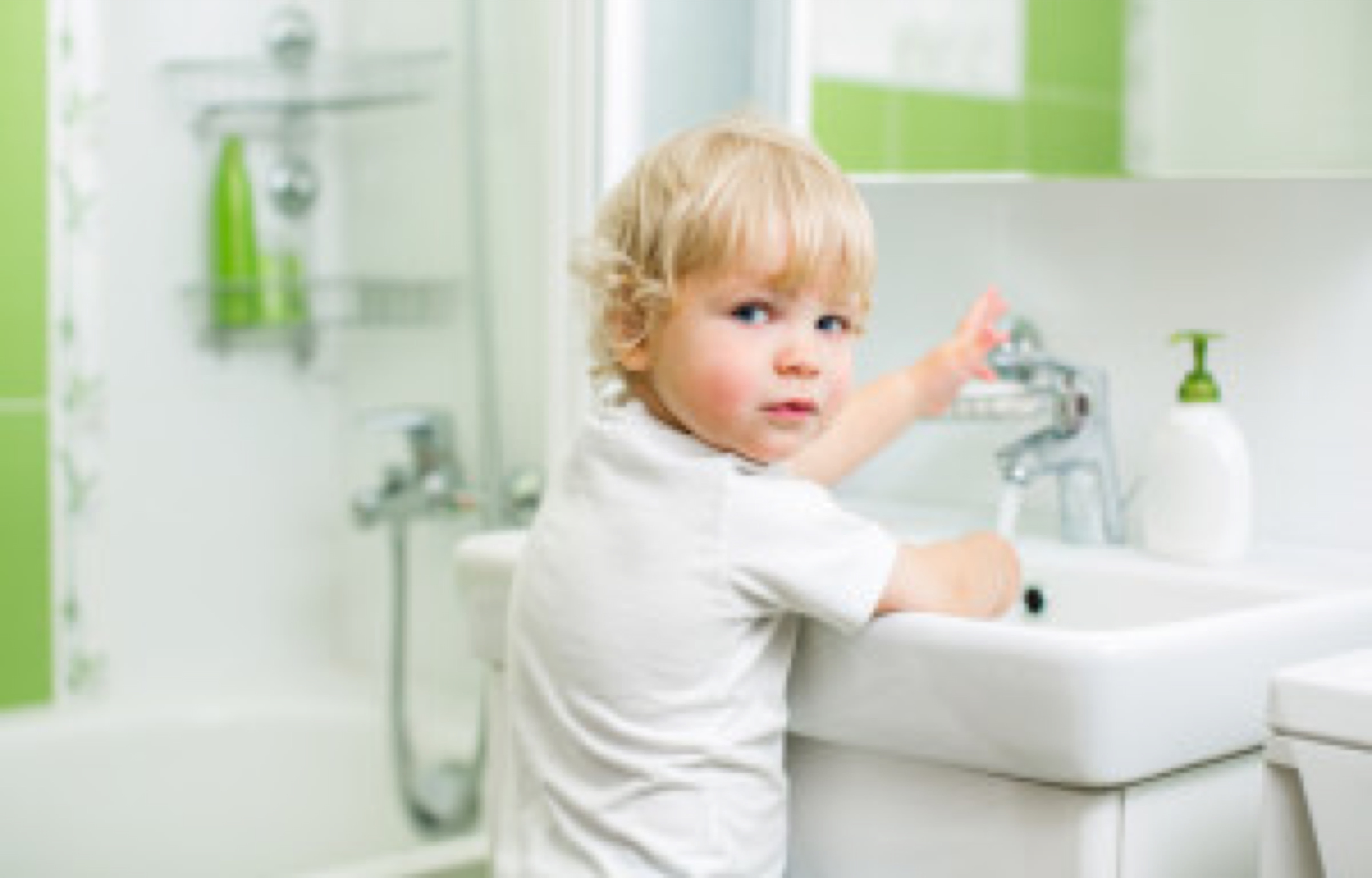 According to Wikopedia “water fluoridation is the controlled addition of fluoride to a public water supply to reduce tooth decay. Fluoridated water has fluoride at a level that is effective for preventing cavities; this can occur naturally or by adding fluoride. Fluoridated water operates on tooth surfaces: in the mouth it creates low levels of fluoride in saliva, which reduces the rate at which tooth enamel demineralizes and increases the rate at which it remineralizes in the early stages of cavities. Typically a fluoridated compound is added to drinking water, a process that in the U.S. costs an average of about $0.94 per person-year. Defluoridation is needed when the naturally occurring fluoride level exceeds recommended limits. A 1994 World Health Organization expert committee suggested a level of fluoride from 0.5 to 1.0 mg/L (milligrams per litre), depending on climate. Bottled water typically has unknown fluoride levels, and some domestic water filters remove some or all fluoride.”

My own experience of fluoride

This all sounds well and good and I have to be honest and say that up until now, I have not thought too much about fluoride nor its pros and cons. When my own children were born in the 70s, we were encouraged by clinics, doctors and dentists to pop little fluoride tablets into their mouths daily because, where we were living at the time, the drinking water supply was not fluoridated.

But now on researching this topic, I see that there is a huge resistance

Apparently only about 5% of the world population is fluoridated and more than 50% of these people live in Canada and the US. Despite dental pressure, 99% of western continental Europe has rejected, banned or stopped fluoridation due to environmental and other concerns. For example, the Danish Minister of Environment came out against fluoridation as long ago as 1977 because "no adequate studies had been carried out on its long-term effects on human organ systems other than teeth and because not enough studies had been done on the effects of fluoride discharges on freshwater ecosystems.” Just a year later, the West German Association of Gas & Water Experts rejected fluoridation for legal reasons and because “the so-called optimal fluoride concentration of 1 mg per L is close to the dose at which long-term damage [to the human body] is to be expected.”

A link at http://www.fluoridation.com gives information on fluoride in its website with the title Fluoride: Protected Pollutant or Panacea? The Health Ranger, Mike Adams has numerous articles on the dangers of fluoride that can be accessed . But one of the most prolific anti-fluroide campaigners has been Dr Mercola. He points out the huge concerns about the potential of fluoride to damage our bones, cause symptoms like arthritis and make them brittle and more prone to facture.

He says: “Today, even promoters of fluoridation concede that the major benefits are topical: fluoride works from the outside of the tooth, not from the inside of your body, so why swallow it? Why put it in the drinking water when you could just brush your teeth with fluoridated toothpaste if you choose – in addition to drinking it! Please note that I do NOT believe you should use fluoride in your toothpaste but I am just emphasizing the point that it might work topically but does not work at all when you swallow it. There are far better options for decreasing tooth decay than using a topical poison.” San Diego, California and Austin, Texas already have a strong following backing the cause against fluoride with good media support.

It seems to me that those in favor of fluoridation in water to stop tooth decay are going about it the wrong way. Surely, it would be much better for so many reasons to teach the general public about the danger of foods high in sugar and of course sodas. After all, the consumption of sugar can be a form of addiction and is especially detrimental to your tooth enamel as well as your general heath.