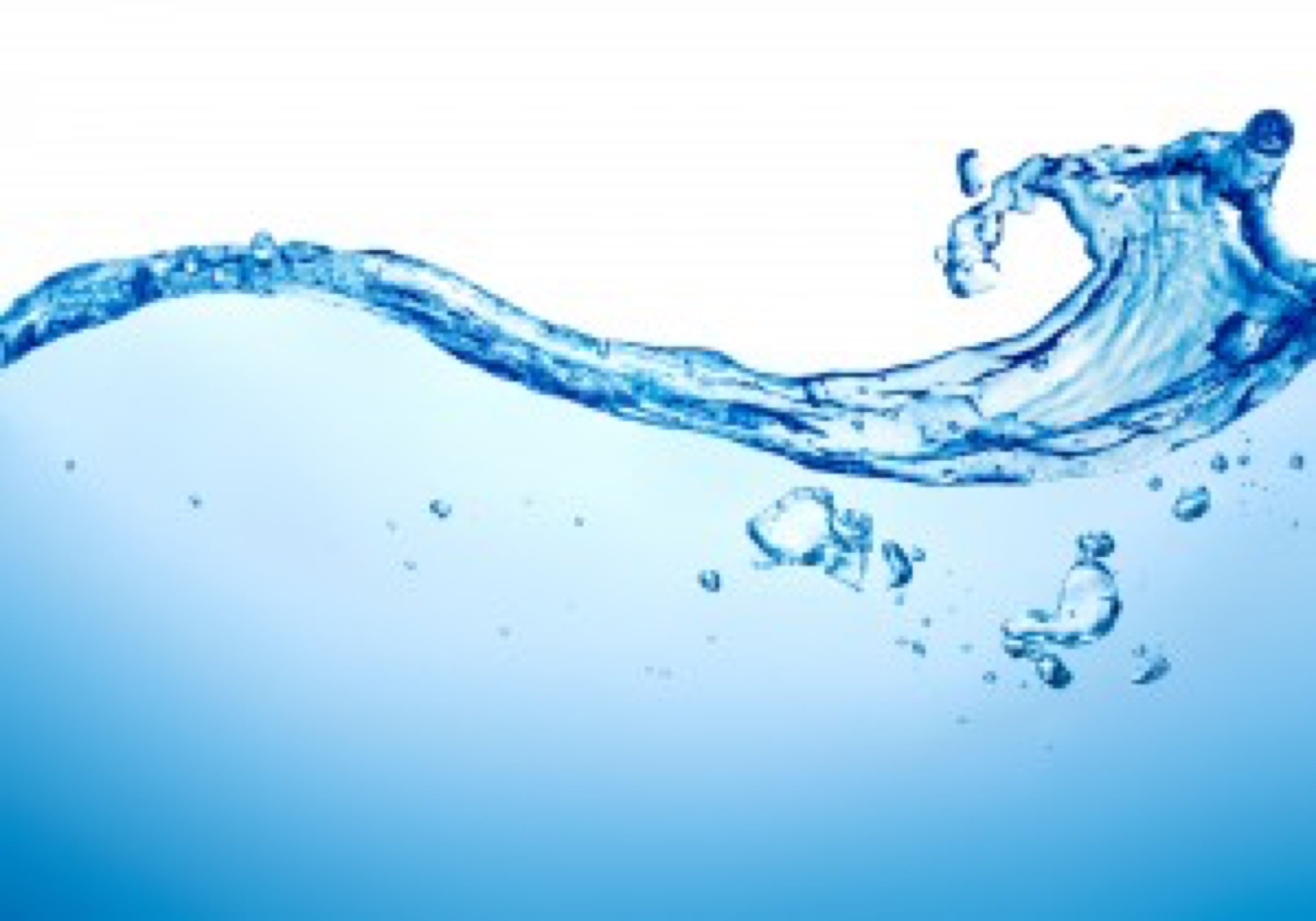 This small town in New South Wales, Australia, has shown the rest of the World how it should be done by banning the sale of bottled water. Concerned at the cost of making, transporting and disposing of the plastic bottles used for bottled water on the environment, Bundanoon took matters into their own hands.

Bundanoon is taking a stand

Sky News in the UK has reported on this interesting story and how the residents of Bundanoon voted in favor of the ban three months ago. They have followed up their words with positive action by installing chilled filtered water dispensers throughout the town while the shopkeepers, who can no longer sell bottles of still water, have turned to selling reusable containers printed with the slogan “Bundy on Tap” which have become a tourist attraction in themselves.

How much should we drink?

Many of us know that we are supposed to drink 6 to 8 glasses of water every day. But it can be hard work to do this. We should actually be drinking even more water because today we are exposed to so many more toxins and chemicals that for our bodies to be able to detox (to flush out the toxins that make their way in) we have to drink more water than the minimum level. The more we drink the more we allow our bodies to purify themselves. When we become dehydrated, the body instinctively begins to ration water to each organ in order of importance – the brain would get the most water and the skin would get the least. The body has to do what is necessary to survive. Dry skin or dandruff are actually signs of advanced dehydration.

What about bottled water?

Many of us think that we have to use bottled water. But if we do so, we are giving those bottling companies huge profits. More than one fourth of all bottled water is straight from the tap anyway (it is usually processed to removed odors but not contaminants) and then it is put into plastic bottles and sent vast distances (using up valuable resources in the process). 1.5 million barrels of crude oil are used every year just to make the bottles. In Bundanoon, matters came to a head when an Australian bottling company decided to extract water for their bottling facilities from the Bundanoon area itself. The citizens of Bundanoon became incensed at the prospect of their water being driven 90 miles to Sydney, put into bottles and then being driven back to their town.

They decided enough was enough

If you are concerned about your water supply, invest in your own home water purification system for under $30 and then change the filter every few months.

If you are worried about whether you are drinking enough water, here is a good guideline. If you drink enough fluid so that you rarely feel thirsty and you produce 1.5 liters of colorless or slightly yellow urine a day, your fluid intake is probably fine. Drinking plenty of water can help to prevent conditions such as hemorrhoids and anal fissures, headaches and migraines, stretch marks, cellulite and more. Just increasing the quantity and quality of the water we drink is probably the most important health decision we can make. It is one of the cheapest and easiest too! And now Bundanoon has shown us that with chilled filtered water dispensers freely available to its residents, it is encouraging its citizens to be healthy and environmentally conscious at the same time. May the Bundy on Tap initiative grow from strength to strength. Good on ya mate!