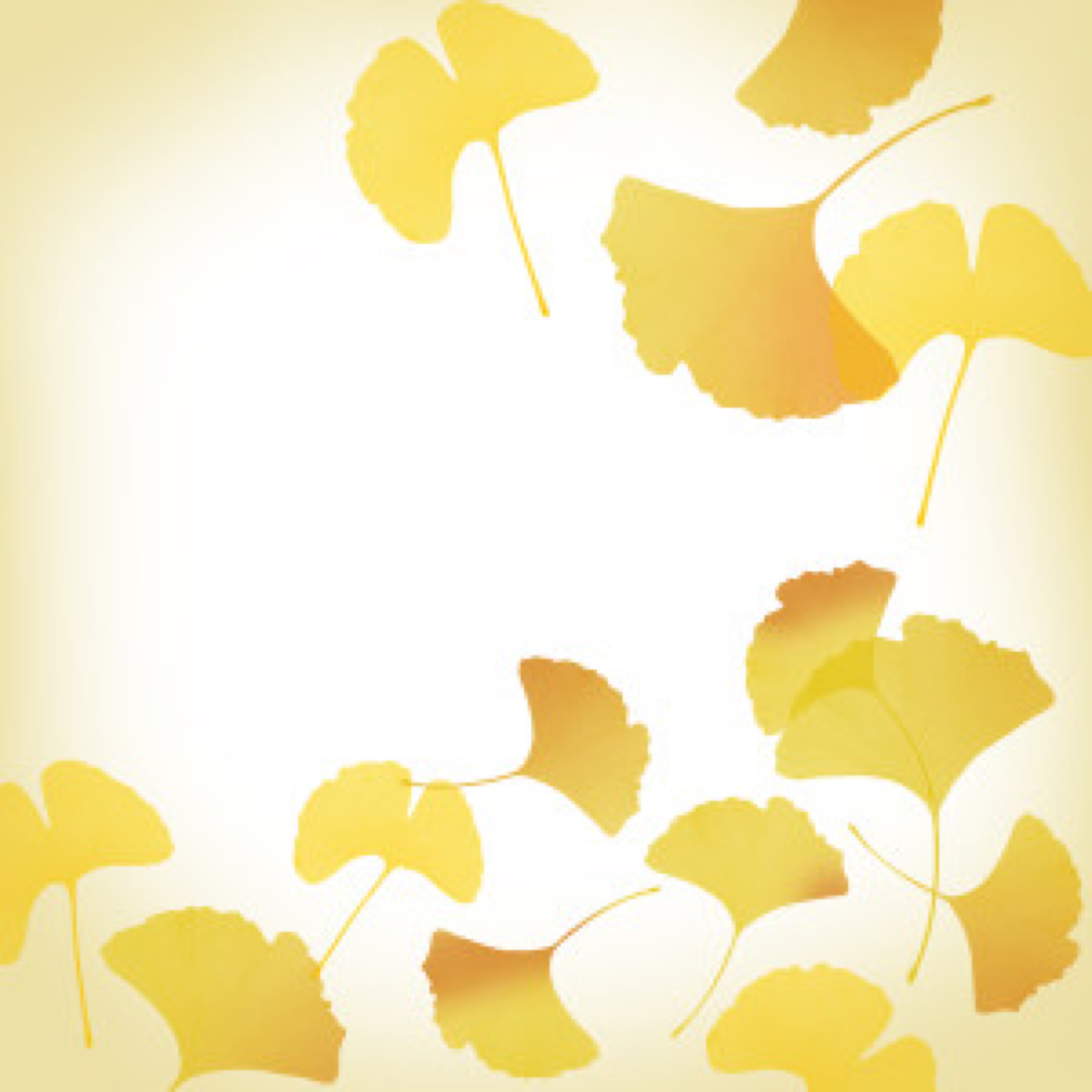 Medicinal herbs have been in use for thousands of years in all parts of the world and are well known for their effectiveness in the treatment of many diseases. Herbal remedies can boost the immune system, increase the body’s resistance to infections, heal allergies and raise and renew the vitality of the body. Herbal medicine began with primitive cultures using different plants for shelter, clothing and medicine. The medicinal benefits of plants were learnt through trial and error methods in addition to observing animals. Gradually man’s knowledge of herbs and their medicinal uses advanced over time.

Ginkgo is just such a beneficial medicinal herb

Ginkgo is one of the oldest living tree species and is sometimes known as Maidenhair tree, Kew tree or the Japanese silver apricot. Both in Europe and the US, ginkgo biloba supplements are one of the most popular medicinal herbal remedies used. In traditional Chinese medicine, the seeds of the ginkgo tree are used to work on the “lung” and “kidney” meridians and are used for asthmatic disorders. The seeds are also roasted and eaten as a snack and can be used in soups, stir fries and stews but some people will suffer side effects from roasted ginkgo seeds such as diarrhea, nausea, indigestion, vomiting, allergic skin reactions. Be aware that fresh ginkgo seeds or too many roasted ginkgo seeds can even lead to breathing difficulty, seizures, unconsciousness and death.

Edible oil is also obtained from the seeds

The health benefits of ginkgo are numerous and include:

Antioxidants are substances that attack free radicals – those compounds in the body that damage cell membranes, tamper with DNA and even cause cell death. Free radicals occur naturally in the body and increase in number with aging. But environmental toxins (including ultraviolet light, radiation, cigarette smoking and air pollution) can also increase the number of free radicals. Free radicals are thought to contribute to many health problems including heart disease, cancer, Alzheimer’s disease and other forms of dementia. The antioxidants found in Ginkgo biloba benefit all those suffering from these various conditions by neutralizing the free radicals and reducing or even preventing some of the damage caused.

There are also some Ginkgo biloba side effects

However, for most people there will be a low risk of any side effects. This is what makes herbal remedies so appealing when compared with commercial drugs. For centuries, herbal medicine has increased overall health, vitality, and life expectancy.