GMOs & Are You Concerned About Them? 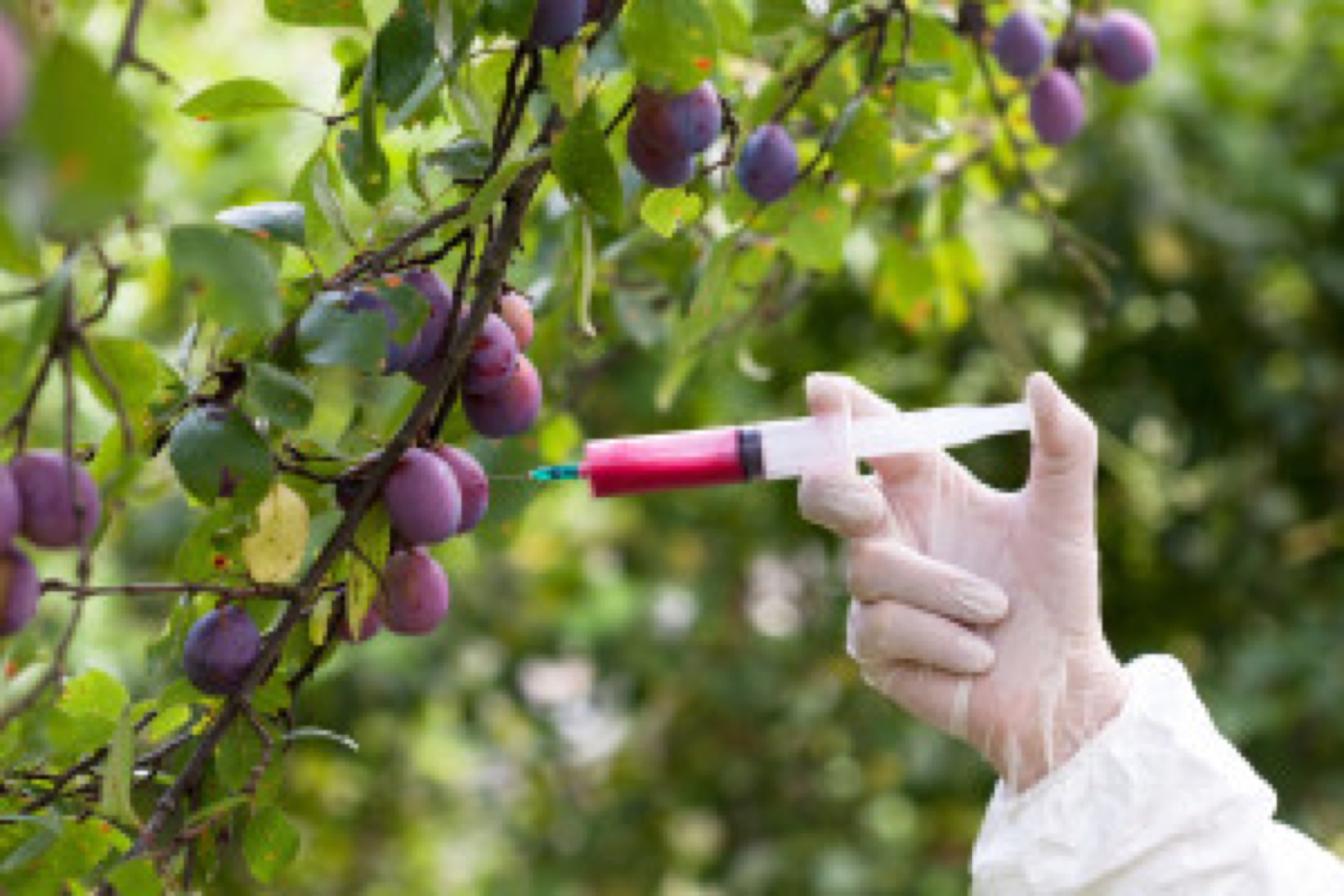 The subject of GMOs is highly emotive with many people believing that GMOs are a way to feed the world's growing population. But on the other hand, there is a growing band of concerned people who are completely against GMOs, citing that the crops are a threat to the environment, to our health and affect plant biodiversity.

How do GMOs work?

Although initially GM crops require fewer herbicides and pesticides, after a time they actually need significantly more of both. They threaten plant biodiversity because once they are planted somewhere, crops elsewhere become contaminated.

This is particularly disastrous for organic farmers.

An example of this contamination is a case in Mexico - where it is actually illegal to grow GM maize. However, in 2001, researchers found traditionally grown maize (in two remote areas) had been contaminated with GMOs from GM maize.

A GMO is a genetically modified organism or genetically engineered living thing (a plant, animal or mixcroorganism) that is created in ways that overcome natural boundaries. Species are crossed that could not breed naturally. An example that is often quoted is placing the genes from a fish into fruits such as strawberries or tomatoes.

No long term tests have been carried out on GMOs

GMOs have been added to the US food supply since 1996 and yet the FDA, the Department of Agriculture (USDA) and the Environmental Protection Agency (EPA) have never carried out any long-term testing of GMOs in either the food or the environment. The other worrying factor about GMOs is that most are of two types. One is insect resistant and one is herbicide tolerant.

Does this not mean that you could be ingesting more chemicals than ever?

Concerned about GMOs and want to avoid them as much as possible?

You can more safely do so by buying organic food:

You can also make sure to read labels on all foods so that you learn which are the ones that contain GMOs even though there is no legislation in the USA to state when GMOs are used. The most likely genetically modified crops are soybeans, corn, beet sugar and canola oil. Healing Natural Oils supports the right to know what is in your food.

Many of these crops are not living, nutritious foods and should be avoided anyway

The arguments for GMOs

While I was researching material for this blog, I discussed it with my husband and he put forward the commonly held belief that it is all very well to be health conscious and go organic and more, but the bottom line is how are you going to feed the world's burgeoning population? It is just not sustainable... I

n his article Professor Jonathan Jones says: "A billion humans do not have enough to eat. Water resources are limited, energy costs are rising, the cultivatable land is already mostly cultivated, and climate change could hit productive areas hard. We need a sustainable intensification of agriculture to increase production by 50% by 2030 - but how? Food security requires solutions to many diverse problems. In the US or Europe, improved seeds could increase yields by 10% or more, reduce pesticide use and give "more crop per drop". Wishful thinking will not feed the planet without destroying it. Instead, we need smart, sustainable, sensitive science and technology, and we need to use every tool in our toolbox, including GM."

The article goes on to make many more seemingly valid points but...

Beware of arguments by those with a vested interest

While Professor Jones is senior scientist for The Sainsbury Laboratory, based at the John Innes Centre, a research center in plant and microbial science, he also in 1997 co-founded the California company Mendel Biotechnology which carries out contract research with Monsanto, Bayer and BP, and he is still a member of the Mendel science advisory board.

Even if the jury is still out on the subject of GMOs, Monsanto themselves do not have a good record. Read more about them in an article entitled Monsanto: The world's poster child for corporate manipulation and deceit by Jeffery M Smith.

This is a very interesting subject matter. Are you concerned or are you happy to continue with the status quo?