Goji Berries Help To Keep You Young Plus Other Benefits | Amoils.com 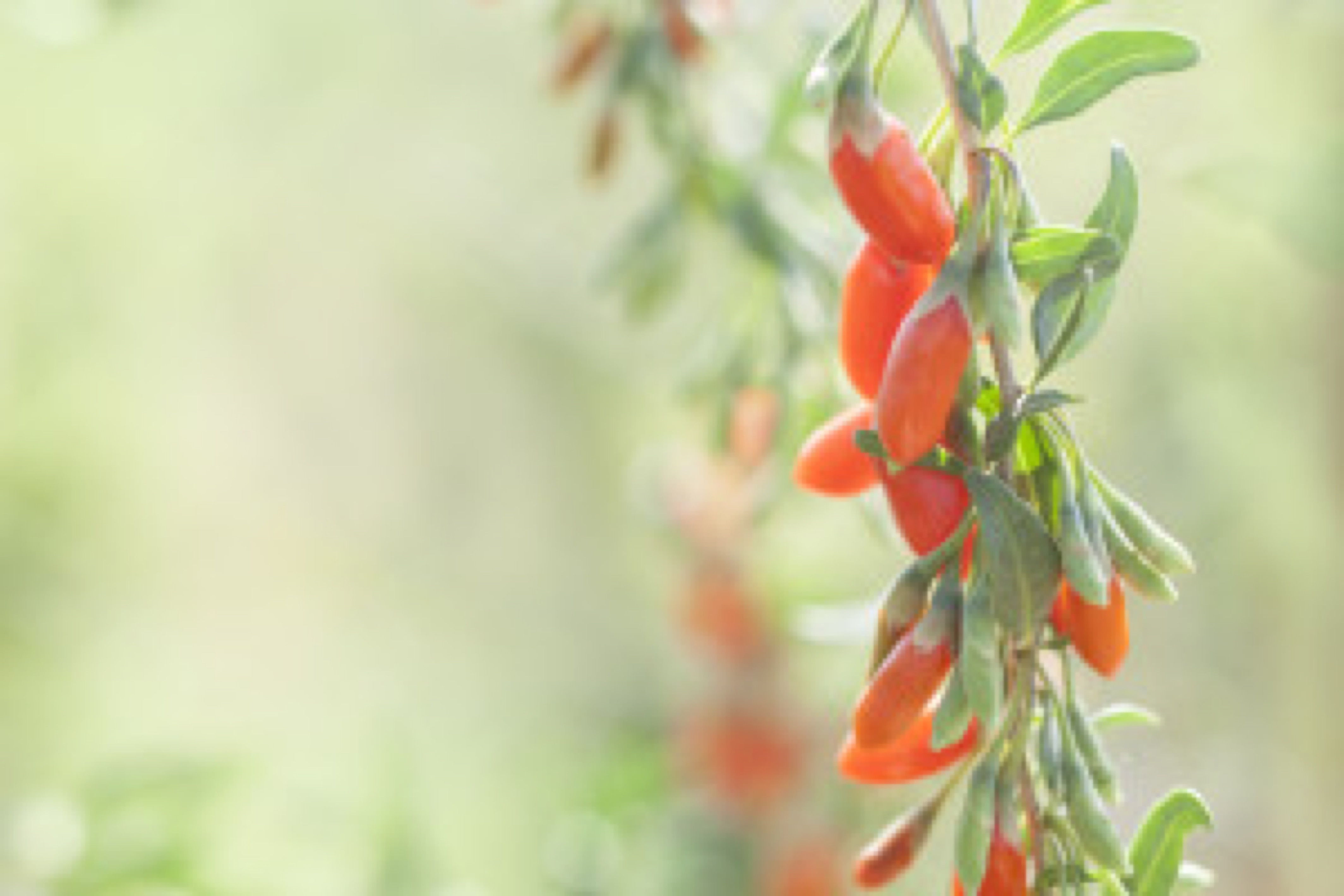 Goji berries are yet another super food to try - and full of many health benefits. The orange-red berries grow on evergreen shrubs in temperate and subtropical regions of China as well as Mongolia and Tibet and are a member of the nightshade family. Goji berries have been the mainstay of herbalists in China and other countries for thousands of years.

Usually marketed dry, goji berries take on the look of shriveled red raisins but in spite of their less than imposing appearance, they are small powerhouses of nutrients and other health benefits. Goji berries have a mild tangy taste that is slightly sweet and sour. They have a similar shape and chewy texture as raisins.

There have been several studies that show that the goji berry is rich in antioxidants helping to prevent the growth of cancer cells, reduce blood glucose and lower cholesterol levels.

In recent years, goji juice has become popular as a health beverage but in traditional Chinese medicine, goji berries are eaten raw, brewed into a tea, added to Chinese soups or made into liquid extracts. The tea is made by boiling 20g of berries in three cups of water, then simmering until reduced to two cups. The usual daily dose is one or more cups of tea.

Other things to know about goji berries

Goji juice is a popular way to take the superfood while actual goji berries are available in the US as snack foods. For example, Trader Joe's sells a goji berry trail mix. Add goji berries to your breakfast dish of muesli and yoghurt with other fruit and berries.

They may interact with anticoagulant drugs (commonly called "blood-thinners"), such as Warfarin while goji berries should be used cautiously in the presence of abnormal blood pressure and diabetes, and should be avoided during pregnancy and breastfeeding. All just common sense. Add goji berries to your growing list of healthy foods for all they have to offer for your health.