Gooseberries Have No Connection With Geese 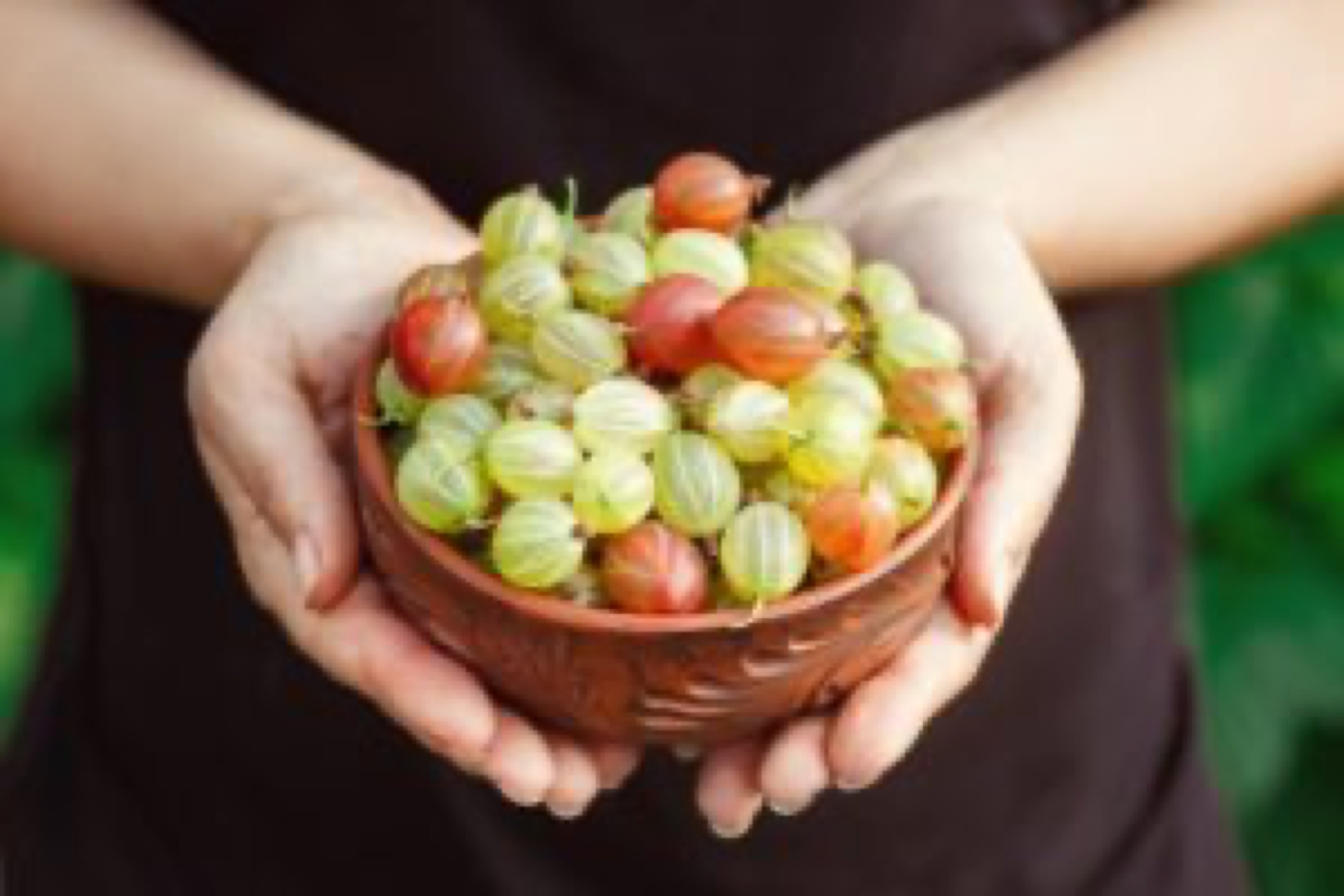 The UK's climate (most of the time) is perfectly designed to produce gooseberries - both the tart, green cooking gooseberries and the sweeter red varieties which appear a bit later. Although classified as cookers, the green gooseberries can still be delicious to eat raw if you have those type of taste buds that enjoy something that is a bit tart.

I grew up enjoying British candies such as sherbert lemons and pear drops while I love my very lemony tea to this day - I definitely have just such a type of taste buds.

English gooseberries were first cultivated in the UK during the 1500s as a natural remedy for fighting the symptoms being suffered by plague victims. They reached the peak of their popularity during the 19th century.

There were over two hundred different shows or competitions across the country where gardeners and allotment holders would compete with one another to produce the best gooseberries. The thorns on gooseberries protect them from being eaten by birds and other creatures.

The one thing you have to be wary of is the gooseberry saw fly. The flies lay their eggs on the underside of the leaf and the larvae hatch out and feed on the leaves. Look out for them and knock them off to prevent a big infestation.

Sadly, today gooseberries are not grown commercially because of their short season. But can be found in local farm shops and farmer's markets - and of course are still happily grown in gardens and allotments.

How to use those gooseberries

I said in the title that gooseberries have no connection with geese but, after all and going by the sentence above, there is a very loose relationship! The English slang nickname for gooseberries is "goosegogs" - a word that children especially will enjoy using!

How do you make a gooseberry fool?

Here is a simple recipe for a delicious dessert you can make easily at home. You will need: And next...

What are Cape gooseberries? 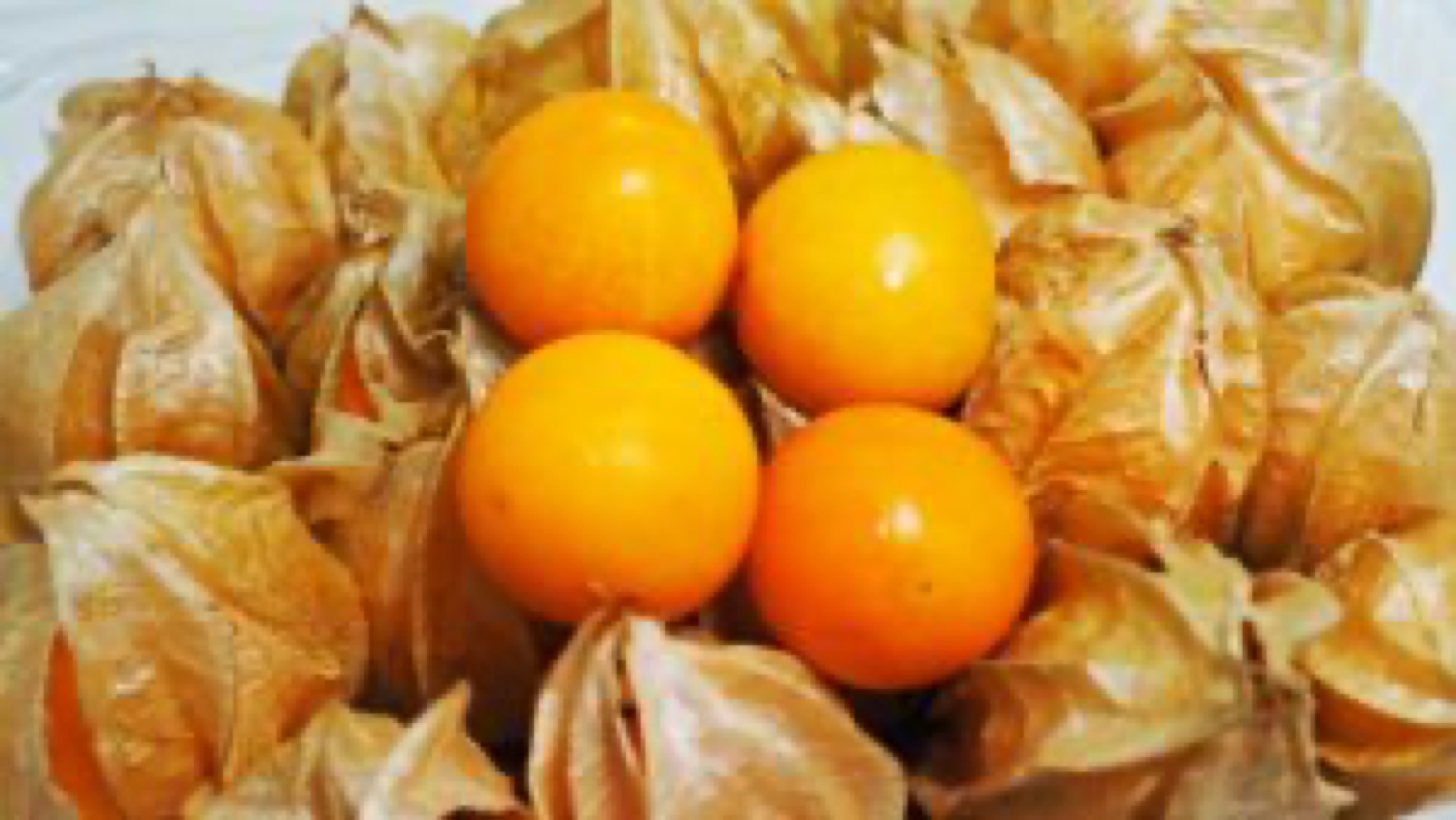 Completely different to the regular gooseberry and certainly not from the same family, Cape gooseberries are a soft edible yellow berry covered by a protective husk that resembles a lantern in shape and, being a tropical South American plant, need a warm climate to flourish.  Very popular in East Africa and South Africa too where we used to eat them like sweets!
Updated at: October 19, 2021