Greek Yogurt & Its Ups and Downs 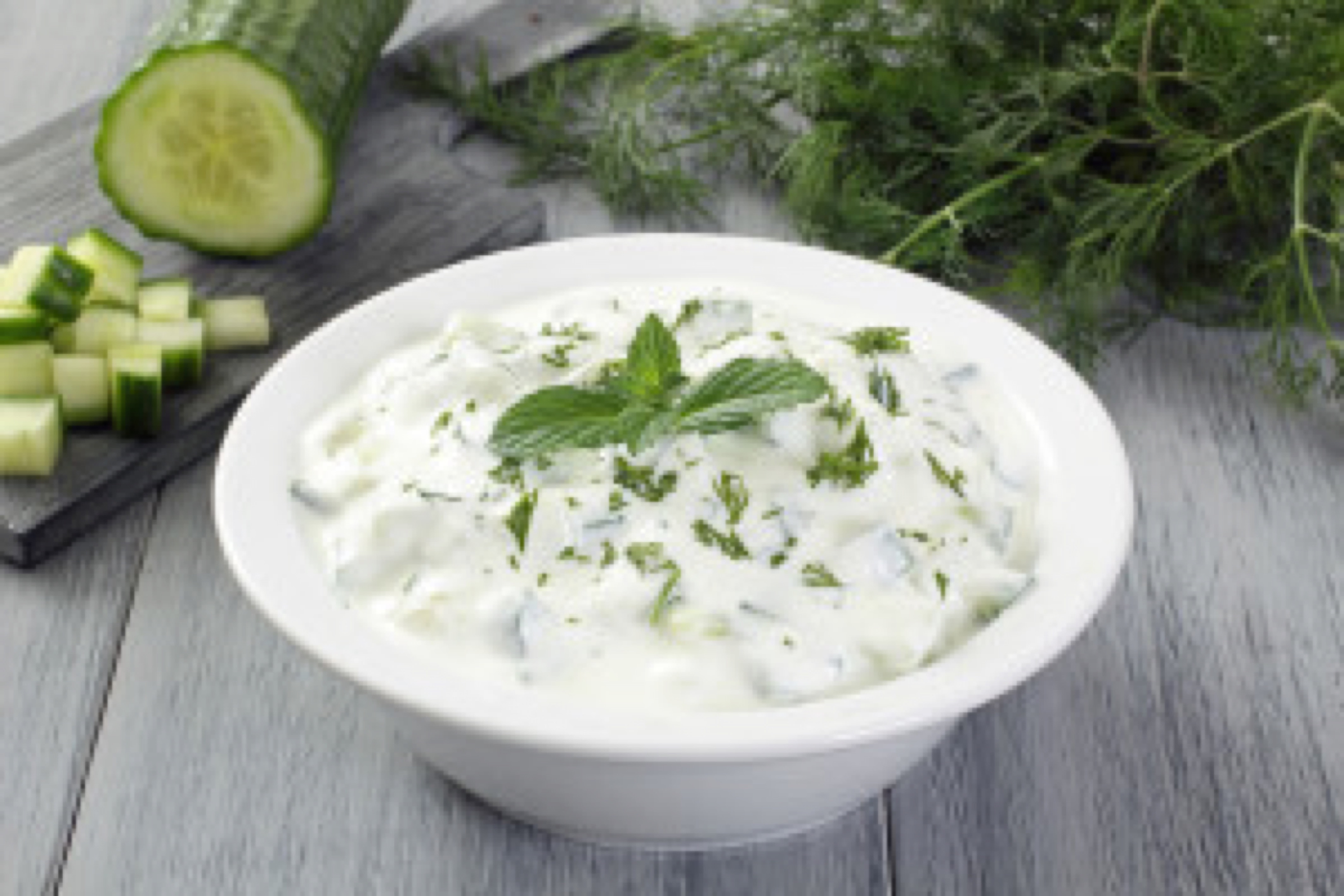 Are you a fan of Greek yogurt? The spelling is yogurt in the USA and yoghurt in the UK (and elsewhere) but the information on this popular health product is the same everywhere. Or is it? Greek yogurt's nutritional superiority has helped elevate this dairy product to super food status in the USA. Its sales have doubled in 5 years but of course with popularity come the less than healthy impostors.

What makes Greek yogurt so special?

The difference between Greek yogurt and regular yogurt is that the whey is strained off to make it really thick and creamy. Along with the whey removal, there is less sugar, fewer carbohydrates, and a lot more protein compared to regular yogurt. However because the use of the term "Greek" is unregulated, and the straining process can require costly equipment, some yogurt brands are producing "Greek" yogurts that haven't been made the traditional way. Instead, thickening agents like corn starch and milk-protein concentrate are added to mimic the rich texture of strained yogurt. Whether or not this leads to an inferior product, is open to question.

How do you ensure your Greek yogurt is genuine?

1. Read the ingredients because the list should only contain two - milk and live active cultures. 2. Steer clear of the shelf rather than the refrigerator. Yogurt companies aren't the only impostors trying to steal the super food's spotlight. Other food producers have jumped on the Greek bandwagon by unveiling packaged foods like cereal and granola bars claiming to contain Greek yogurt - these can just as easily be junk foods in disguise. 3. Don't count on live active cultures. If you want to ensure your yogurt is packed with probiotics—which have been shown to promote digestive health, boost immunity and even prevent yeast infections— make sure the label says “contains live active cultures” rather than “made with live active cultures”. That difference is important.

It takes 4 pounds of milk to make 1 pound of authentic Greek yogurt but what happens to the other 3 pounds? It's strained out of the yogurt as a thin liquid called whey, and getting rid of that whey is causing a headache. It cannot be just washed away or dumped down the drain because this creates a negative impact for the environment when a lot of milk sugars go into the water supply. This milk sugar can be a BIG problem for septic systems and sewage disposal systems, as well entire water systems. The lactose will be consumed by bacteria, changing the acidity and altering life in the streams and rivers. In large commercial operations, this can be serious enough to strip oxygen to create serious die-off or dead watersheds. This is why it is illegal for large corporations to dump whey into the water system. The whey from cheese making has much more value - being a source of lactose and concentrated protein that ends up in other food products (including even the thickened version of Greek yogurt). On the other hand, the whey from Greek yogurt makers is of considerably less value, containing fewer solids and being more acidic. The race is on to find an environmentally friendly and even valuable use for it.

Solutions for this environmental problem

There are several in the pipeline... In the meantime and while we are waiting for a genuine solution to the problem...

Did you know that Greek yogurt makes an excellent sunburn reliever?

Let it sit on your affected area of sunburn until it warms up before rinsing it off with tepid water. Keep on applying until you feel relief.