Has the Modern Peanut Allergy Scare Been Blown Up Out of All Proportion? | Amoils.com 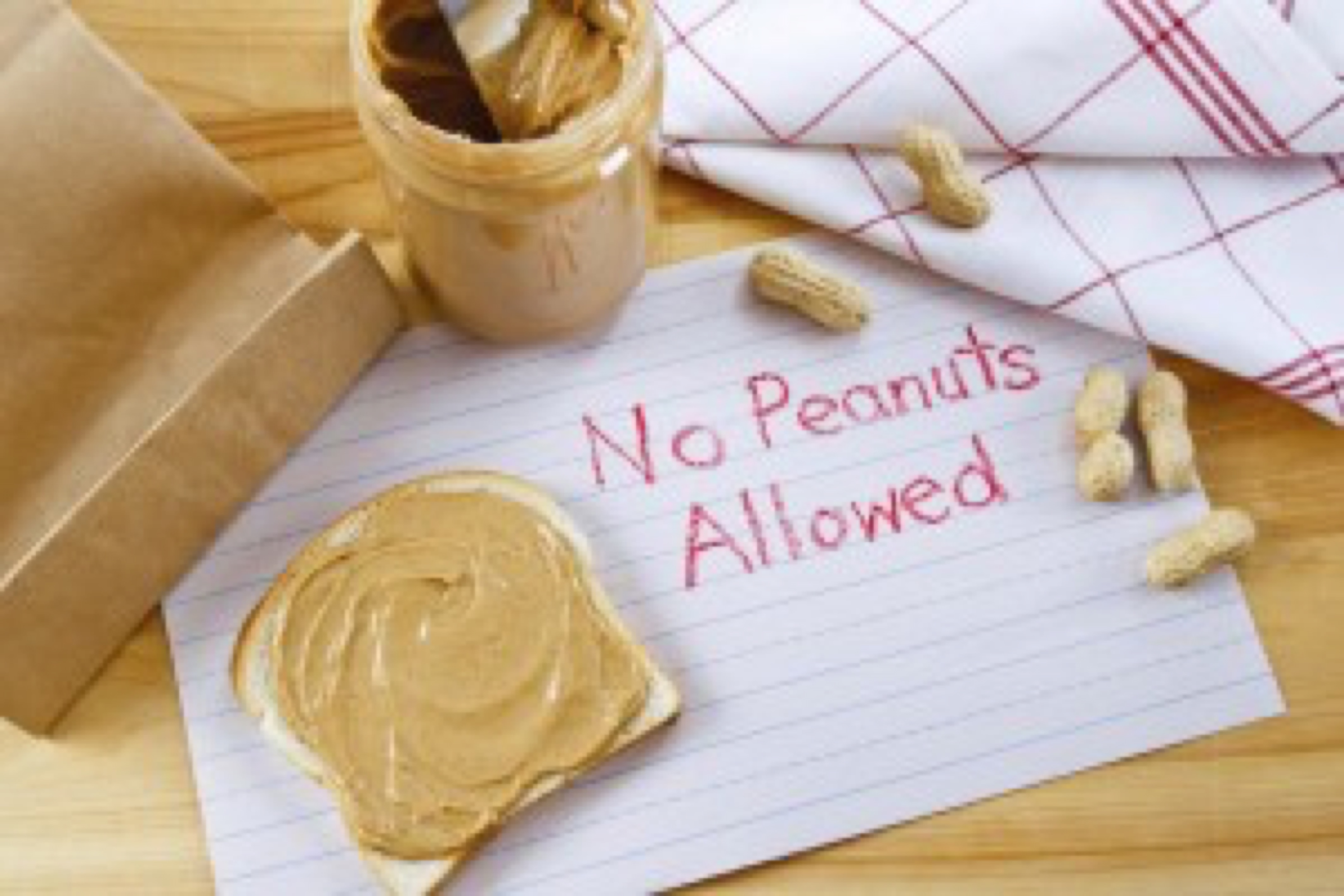 .[/caption] According to the Asthma and Allergy Foundation of America, the peanut allergy is one of the most common causes of food-related death, with some 3.3 million being allergic to nuts. Nevertheless, in spite of what you might have gathered from the media, more than twice that number are actually allergic to seafood – and there is very little publicity about this. There is an increasing body of medical opinion that the measures taken in response to the threat may be an over-reaction out of proportion to the level of danger. Media sensationalism has also been blamed. And yet if you are a parent of a child allergic to peanuts, you will obviously feel very concerned about their condition and do everything in your power to keep them safe. We all know how today entire schools have been declared “peanut free” and how careful parents have to be about packing lunch boxes for their children for fear of causing one of their class mates to be affected and their life put in danger. Epi pens have become an essential tool in the the classroom.

What is a food allergy?

A food allergy occurs when the immune system mistakenly recognizes a certain food as dangerous, producing a response against it. Symptoms can range from mild skin rashes, vomiting and diarrhea to the frightening and life threatening anaphylaxis, constricting the airways and requiring immediate medical attention.

But what is behind the growth of the peanut allergy?

The common perception is that pregnant mothers consumed too many peanuts during pregnancy and therefore passed on this craving in the form of an allergy to their newborn. I had a work colleague a few years ago who was convinced that this was what had happened to her daughter. As a consequence, pregnant mothers were advised to avoid peanuts during pregnancy. Now that information has gone full circle and mothers-to-be are being advised the opposite. Unless they are allergic to peanuts themselves, mothers who eat more of them during pregnancy have now been found to lower the risk of their child developing an allergy to the food. This is according to a study involving 8,205 children published in JAMA Pediatrics.

And that can be found in the history behind the development of antibiotics and vaccines. Penicillin first became popular in the 1940s but it was soon found that additives (called excipients) were necessary to prolong the effect of the antibiotic as, without them, the penicillin would only last about 2 hours. Refined oils worked best and peanut oil soon became the favorite for 3 reasons – it worked, it was easily available and it was cost effective. A proportion of people became allergic to penicillin (some 12%) and that is still occurring today. This allergy is actually a sensitivity to the excipients (such as peanut oil). It was only in the 1950s that peanut allergies first occurred but the numbers were small. However, peanut oils were first introduced as vaccine excipients in the mid 1960s, becoming the excipient of choice by 1980 (even though the dangers were known). By then the word excipient was replaced with adjuvant which was said to be a substance able to increase reactivity to the vaccine. So it was the 1980s and peanut allergies started to become fairly common. By then the mandated schedule of vaccines for children was a total of 20 shots. Jump to the 1990s, the number of vaccines increased to 40 and there was a sudden surge of children reacting to peanuts. The epidemic was on the horizon. Peanut oil is listed as an ingredient in many patents for vaccine adjuvants but does not have to appear on the package insert as an ingredient. Now the schedule of vaccines has reached 68. While there are no studies on the subject, it would appear that nonvaccinated children have not been affected in the same way with the peanut allergy. You can read more about this here.

What can be done to help children with existing peanut allergies?

Isopathy is one suggestion. Similar to homeopathy (that addresses illness with a substance that causes similar symptoms in a healthy person), isopathy treats with the same substance that causes the symptoms. So researchers have found some success in treating sufferers by giving tiny amounts of peanut in steadily increasing doses so that the body's tolerance can be greatly improved. In a study on children carried out at the Addenbrookes Hospital in Cambridge, UK, where 99 children were given this form of immunotherapy, 84% of one group and 91% of a second group could safely consume 5 peanuts daily (after 6 months). This type of therapy has the potential to transform thousands or even millions of lives. Obviously further investigation in larger trial groups and regulatory approval will be required but there is light at the end of the tunnel that in time this therapy could become widely available. The studies use just the protein found within peanuts. In the meantime, parents are warned against trying this at home for obvious reasons.

Just as a postscript, here is an interesting fact

In Israel, they don't have peanut allergies. There is no restriction on the use of peanuts in their popular packs of snacks, and peanuts form a significant part of their diet. BUT many children in Israel are affected by serious sesame allergies. In the case of vaccines used in Israel, sesame oil is the adjuvant of choice. It really makes you wonder why no one ever joined up the dots. And although the scare has not been blown up out of all proportion, perhaps it should never have been allowed to happen in the first place. Sources: http://www.takepart.com/photos/8-most-common-food-allergies/whats-triggering-our-food-allergies?cmpid=foodinc-fb https://articles.mercola.com/sites/articles/archive/2009/06/27/Can-Low-Doses-of-Allergens-Cure-the-Allergies-Themselves.aspx http://www.thedoctorwithin.com/allergies/vaccines-and-the-peanut-allergy-epidemic/#sthash.o76krpar.dpuf