Have You Ever Wondered About Homeopathy & Homeopathic Remedies? | Amoils.com 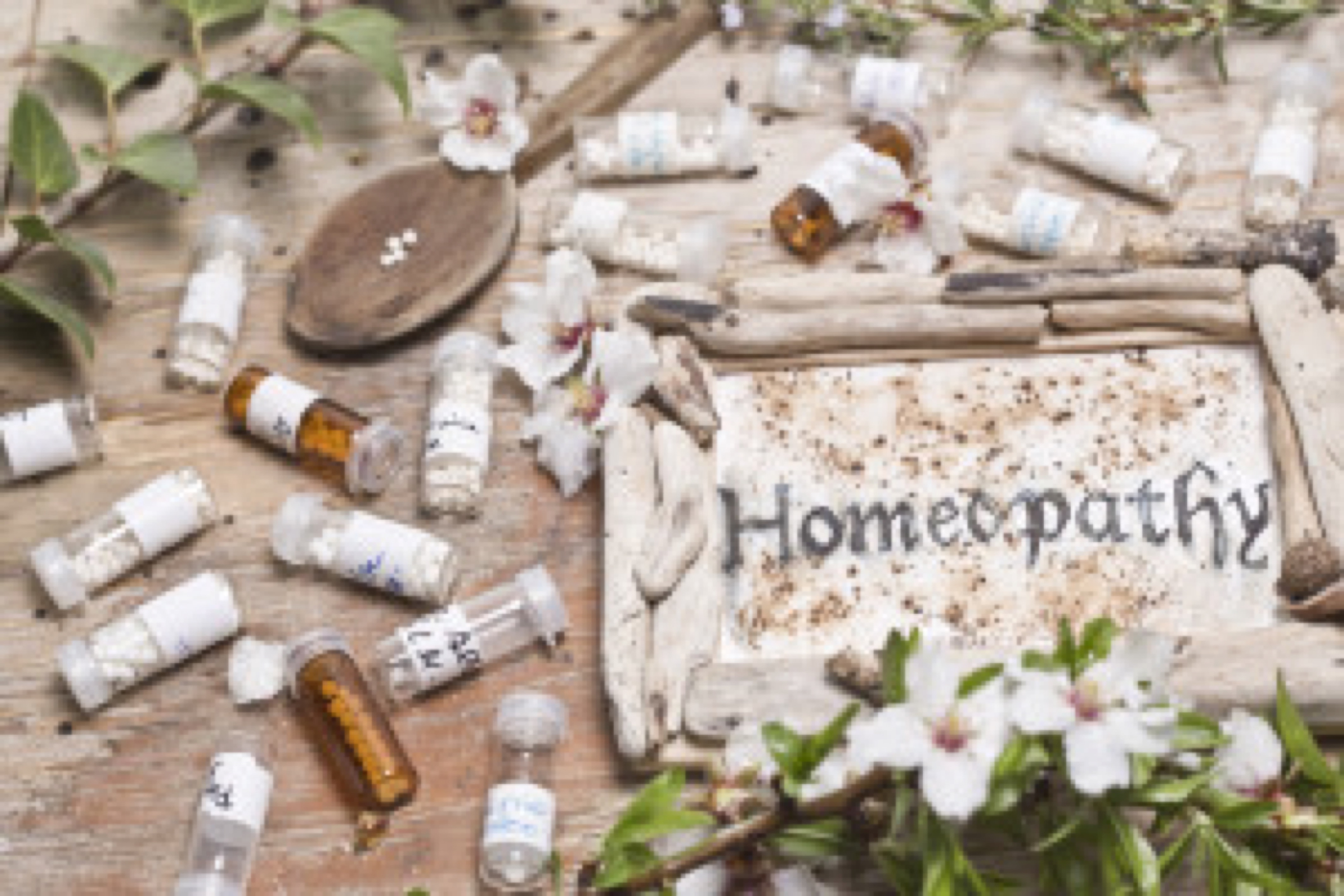 According to the principle of homeopathy, the symptoms that a body shows are its way of fighting disease. So in effect, homeopathy teaches that such symptoms should be encouraged and it does this by prescribing a homeopathic "remedy" in minuscule doses that in large doses would produce the same symptoms seen in the patient.

The example often given to illustrate this principle is if you are stung by a bee and experience a sudden, sharp and burning pain followed by the affected area becoming swollen, pink and itchy. This pain can be relieved by a cold compress but the symptoms themselves can be relieved by a homeopathic remedy Apis Mellifica. This remedy contains very low doses of the same active substances that caused the original pain and swelling from the bee sting.

What does homeopathy mean?

The word “homeopathy” or “homoeopathy” comes from the Greek - meaning similar suffering. To sum up: any active substance that is capable of causing a set of symptoms in a healthy person when administered in high doses can get rid of a similar set of symptoms in a sick person (if used in a very low dosage). Invented by the German physician known as Samuel Hahnemann, in the late 18th and early 19th centuries, it was later refined and made popular by the American physician James Tyler Kent. Hahnemann devoted long periods of time with his patients, asking them questions that dealt not only with their particular symptoms and illness but with the details of their daily lives. Many have said that his gentle approach with this technique was as a result of a reaction to the violent forms of medicine of that time - such as bleeding.

Homeopathy and the modern world

Today, homeopathy enjoys worldwide popularity for treating a wide range of more common ailments such as allergies, coughs, colds and flu, stress, arthritis symptoms, muscle pain, teething in babies as well as many more serious conditions and chronic diseases. It is possible to give children (and adults too) who have undergone vaccinations an oral homeopathic remedy to prevent swelling and pain while avoiding potential nerve damage from the vaccine itself. Strangely enough, the idea behind vaccines is homeopathic in its thinking – where a similar substance is administered to the body to inform it about the disease so that it will recognize the real thing and fight it. Unfortunately that is where the similarity ends because vaccines are often toxic and crude while homeopathy is safe and way more advanced scientifically. In recent times, many well know people on both sides of the Atlantic have used homeopathic remedies including members of the British Royal Family, Catherine Zeta-Jones, Lesley Ann Warren, Pamela Anderson, Jane Seymour, Suzanne Somers, Lindsay Wagner, Michael York, Dr. Phil, Robin McGraw, Priscilla and Lisa Marie Presley, Jennifer Aniston, Jade Jagger and Orlando Bloom. “I can't manage without homeopathy. I never go anywhere without homeopathic remedies. I use them often”... Paul McCartney