Trouble Sticking To That Diet? Green Tea Could Be The Solution | Amoils.com 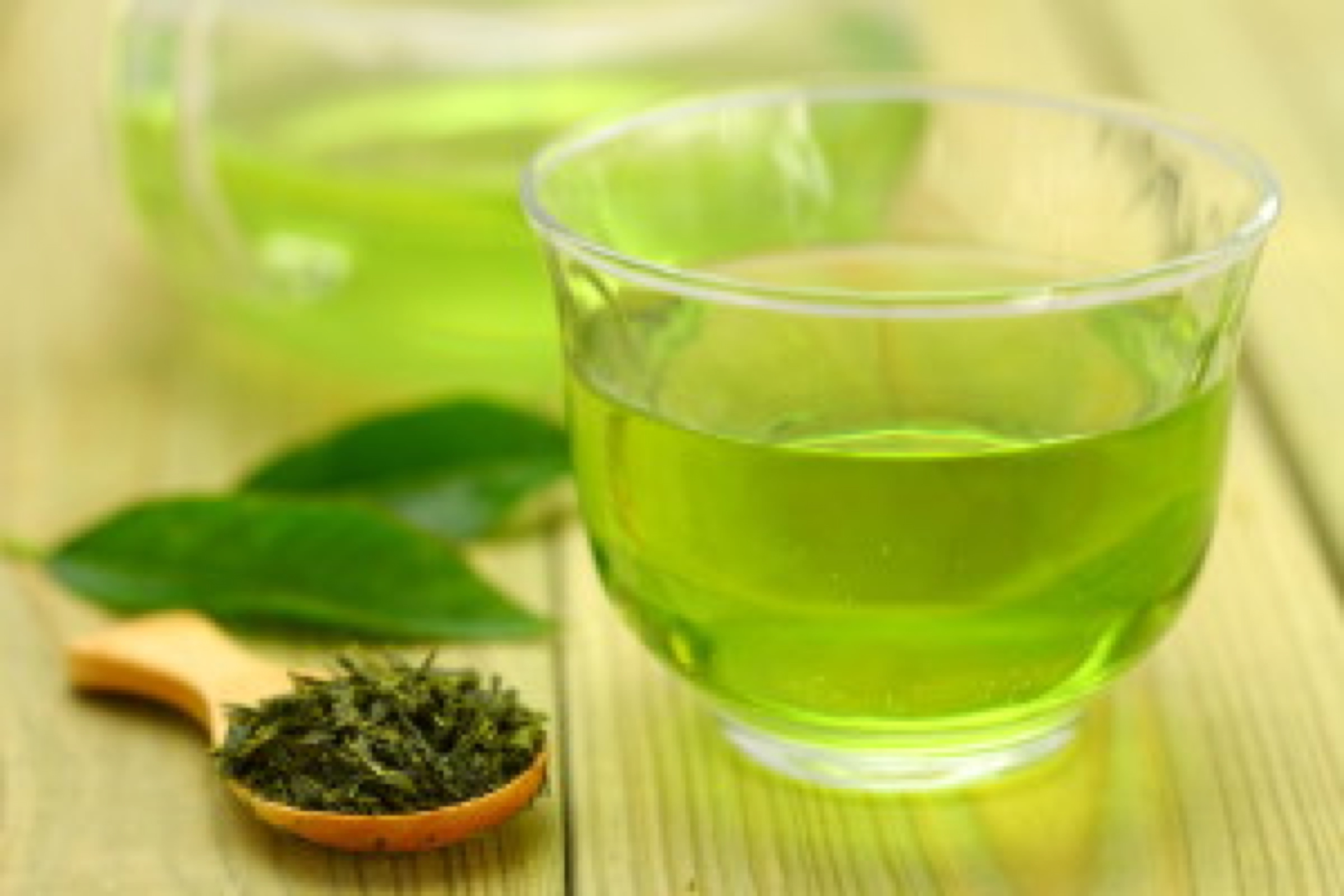 If you are watching your weight, reducing your helpings and trying to eat healthily but perhaps feeling that you have not had enough to eat at the end of the meal, this might be the solution for you. Research published in the Nutrition Journal suggests that the antioxidant-rich beverage of green tea could boost feelings of fullness if drunk with a meal rather than water. The researchers, led by Dr Julija Josic from Lund University, Sweden, reported that they were happy to eat additional food at the end of a meal accompanied by water whereas they found it less pleasant to eat another mouthful of the same food after a meal where they drank green tea, confirming the increased feeling of satiety. Dr Josic and his co workers said that differences in taste perception between the green tea and control water drink may have been responsible for the satiety-promoting effects, and so contributed to a stronger satiety sensation after the green tea meal than after the water accompanied meal. They noted that measurements of taste perception during the meals would have provided additional information about this potential confounder.

Chinese meals are often accompanied by cups of green tea where it has been known and used for thousands of years as a remedy to many ailments, and just recently it has been re-discovered by the Western World, leading to many scientific studies that confirm many of the green tea benefits. Such studies have shown that drinking green tea reduces the risk of esophageal cancer in both men and women by 60% while other studies point out that green tea can help lower overall cholesterol levels, and balance, in favor of good cholesterol. The main green tea benefits include helping with cancer, infections, high cholesterol issues, impaired immune function, cardiovascular diseases and rheumatoid arthritis. This is because the components in green tea are called catechin polyphenols, and inside this group there is one particular anti-oxidant that stands out among the rest: epigallocatechin gallate or EGCG. Because of green tea's minimal processing - its leaves are withered and steamed, not fermented like black and other teas - green tea's unique catechins, especially EGCG, are more concentrated.

As an antioxidant, EGCG inhibits the growth of cancer cells, and also kills these cells without causing any damage to healthy tissue. EGCG lowers cholesterol while helping to prevent heart attacks and strokes because it helps prevent the formation of abnormal blood clots. In addition, this component also limits the negative effects of smoking and too much fat in your diet. Research has found that heart disease is low in Japan despite that fact that 60% of Japanese people are smokers.

But please don't think that because you drink green tea, it is OK to smoke!

A further benefit is that it is said that that drinking green tea could help in dieting by allowing you to burn more calories. Finally, it can prevent tooth decay because it is an excellent agent to fight bacteria! Starting the habit of drinking green tea regularly could bring you a host of health benefits.