Helping the Hummingbirds to Stay Safe 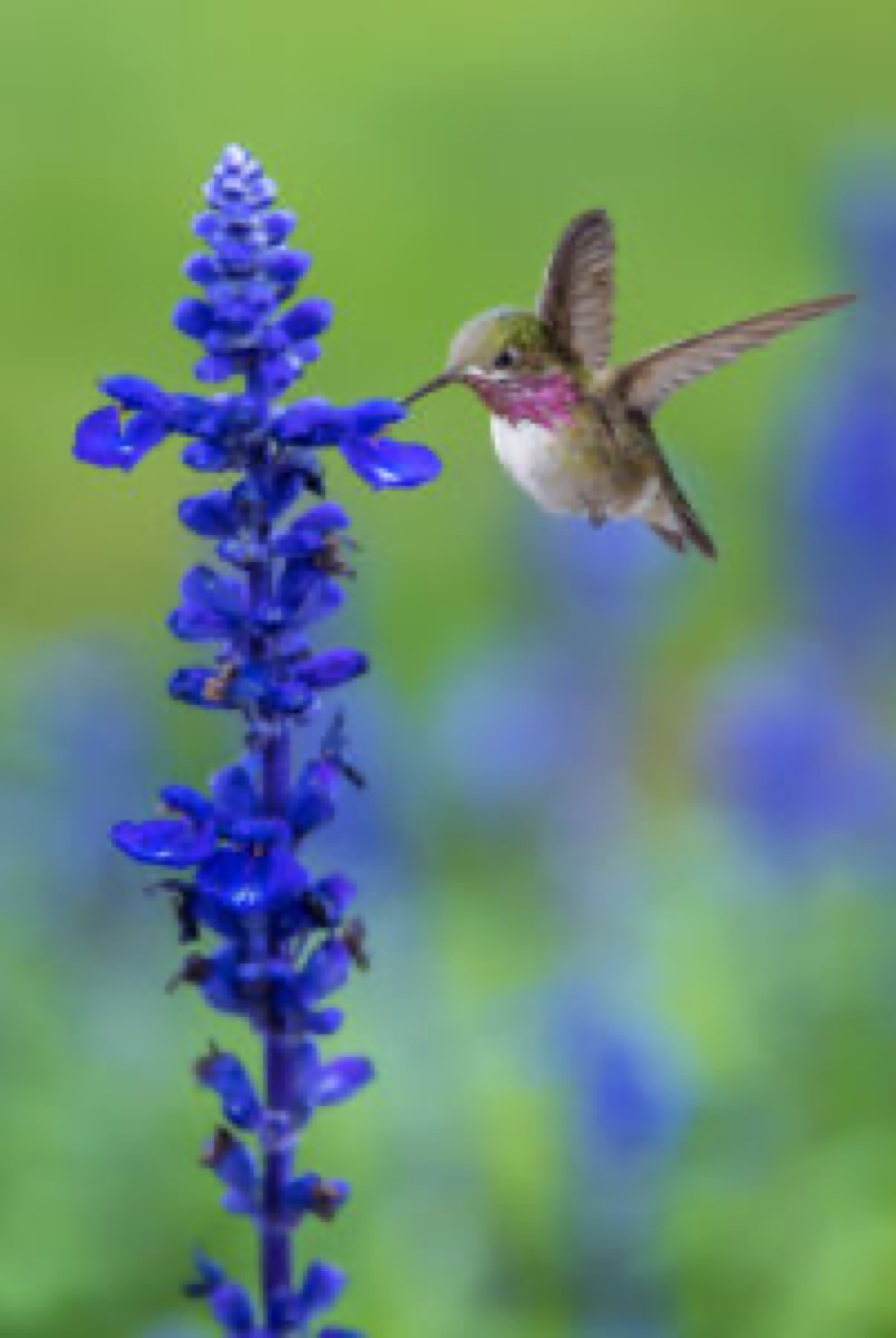 When I get the chance to spend time in Southern California, I am always intrigued by the tiny humming birds - and love to watch them. They are so different from the garden birds we treasure and enjoy in the UK. In spring and summer, many bird lovers like encouraging humming birds into their gardens and yards. Hummers (as they are affectionately known) love to sip on "nectar" (glorified sugar water) for a quick boost. But unfortunately, some homeowners have turned to store-bought nectars which have been formulated with red dye. They think that the red acts as a visual marker for the birds.

Some experts as well as wildlife rehabilitation and rescue centers are now warning about the dangers of red hummingbird nectar. One such center recently posted a warning, saying: "Please do NOT use red hummingbird nectar! We are getting so many hummers who can't fly because they are very sick and ALL are urinating red dyes." Sheri Williamson, the director of the Southeastern Arizona Bird Observatory, added: "The bottom line is that 'instant nectar' products containing artificial coloring are at best a waste of your hard-earned money and at worst a source of disease, suffering, and premature death in hummingbirds."

There have been no official studies to confirm whether the red dye nectar is safe or not with the evidence available being purely anecdotal. However, the advice out there is to boil your own sugar water for hummingbird feeds, using four parts water to one part sugar. Pour into a red feeder to attract the birds safely, making sure to scrub or thoroughly sterilize the feeder with hot water each time you restock. Ideally, you would be helping hummingbirds the most if you could grow those plants that provide nectar in the most natural way for them. Brightly-colored flowers that are tubular hold the most nectar, and are particularly attractive to hummingbirds. These include: Trumpet Vine is another excellent flower to attract hummingbirds (often even known as a “hummingbird vine”) as it features long, tubular, bright flowers with lots of nectar. 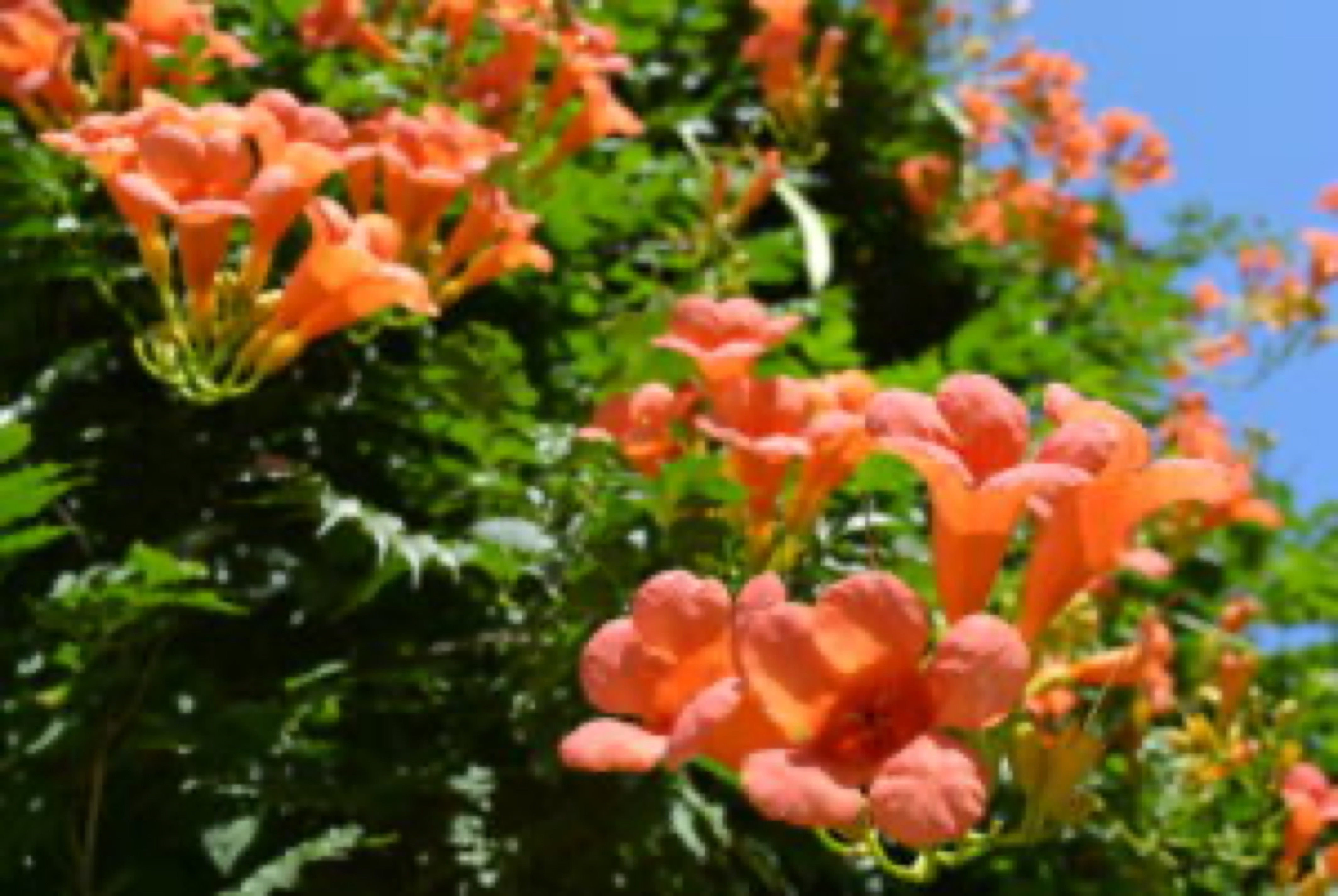 But there is another risk to hummingbirds - and to other wildlife

What are Neonicotinoid Pesticides?

Although the Canadian ban focuses primarily upon three specific types of neonicotinoids, those who wish to be certain they do not purchase pesticides containing these substances can look for the following terms on the label. The ban is already in force in the European Union. Beekeepers in Canada have denounced Canada’s ban as not extending far enough.

Making a safer world for birds, bees - and of course us

Any step toward eliminating the use of neonicotinoid pesticides is a step in the right direction - and Canada should be applauded for taking this crucial step. It is hoped that other countries, including the USA, will follow their lead while there is still time to save the birds and bees - including the beloved hummingbirds.