Hemorrhoids Are No Laughing Matter | Amoils.com 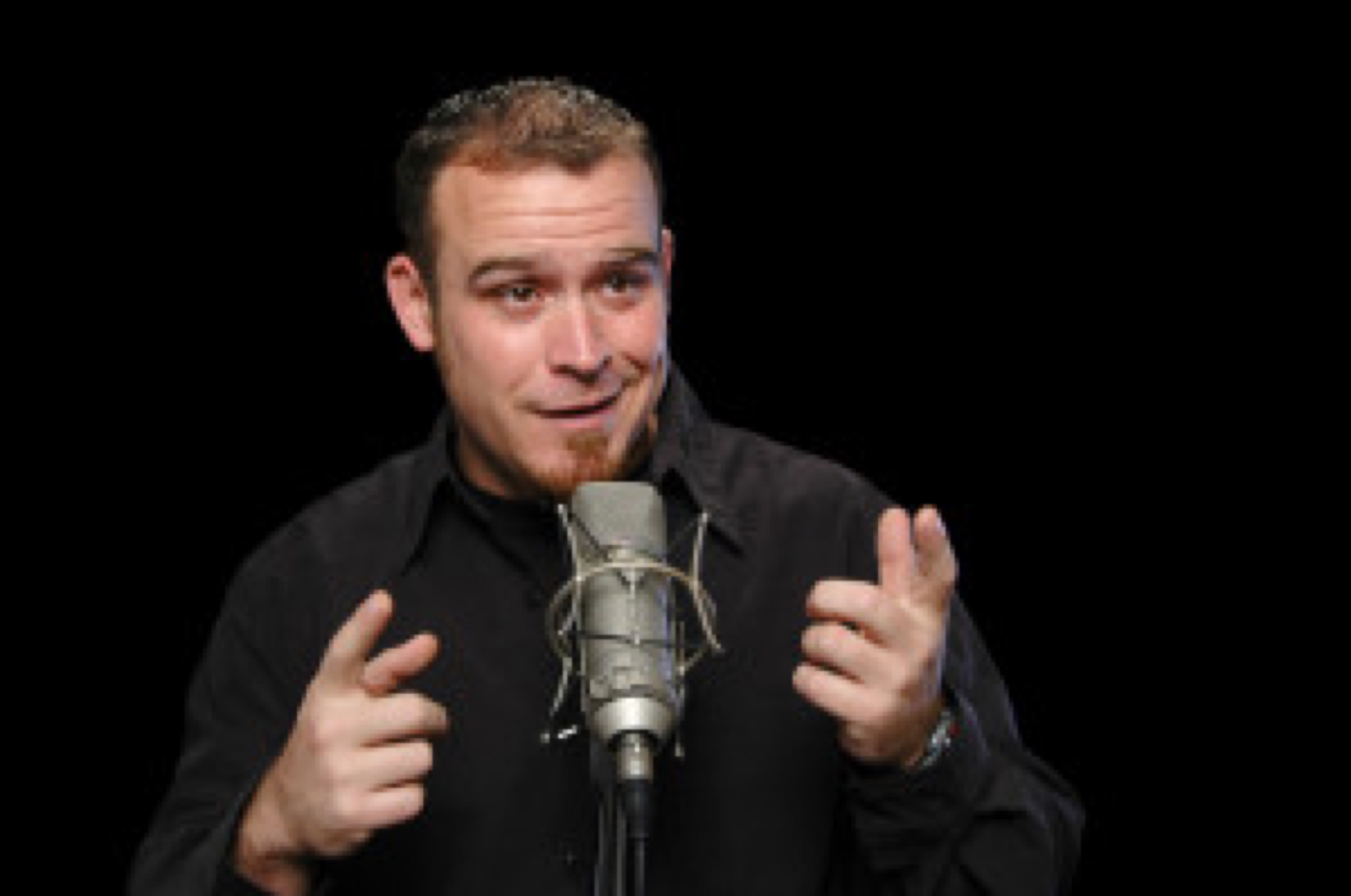 A stand up comic will always get a laugh when he brings the subject of hemorrhoids into his patter, but if you suffer from hemorrhoids it is no joke. Sadly, more than half of the population will develop hemorrhoids and usually after the age of 30. This means that hemorrhoids are one of the most common ailments known to us. And not only humans as dogs, cats, horses and other pet animals can have hemorrhoids too. Simply put, hemorrhoids are veins which are abnormally swollen and which appear in the rectum and the anus. Rather like those varicose veins which you see on people’s legs. Sometimes the hemorrhoids are internal, sometimes external and sometimes they bleed. This can happen when they are irritated so that the surrounding membranes swell, burn, itch, become painful and bleed. There is a mucus covering to the hemorrhoids and this can become damaged quite easily from a bowel movement.

Yes, once you have had hemorrhoids, there is always going to be a tendency for them to recur for the rest of your life. So the very best thing is to avoid hemorrhoids in the first place by eating a diet rich in fiber, by making sure you don’t get constipated and by avoiding sitting for long periods. Pregnancy is a time when hemorrhoids are very likely so these preventative measures become even more important during those nine months.

Hemorrhoids have a long history of being treated

Being such a common complaint, hemorrhoids have a very long history with the first reference dating back to 2250 BC when King Hammurabi of Babylon described the symptoms of hemorrhoids. Through the centuries, different remedies have been recommended some of which are still used today. Between 41 and 68 AD, the Roman physicians used Aloe Vera for easing hemorrhoids. A hundred years later, another Roman physician called Galen used ointment, laxatives and leaches. He also wrote about using a thread to tie off piles and cause them to shrivel up. In the 4th and 5th centuries, Susruta Samhita of India described the use of clamp and cautery for the treatment of hemorrhoids while between 1307 and 1370, John of Ardene wrote a treatise on the treatment of hemorrhoids and fistula as well as the use of enemas. A breakthrough came in 1806 when Bossing used an aluminum tube to see the genitourinary tract thus ushering in the modern era of endoscopy while 30 years later, St Marks Hospital was founded in London providing modern treatments for hemorrhoids. The founder of the hospital, Frederick Salmon, expanded the surgical procedure for hemorrhoids into a combination of excision and ligation in 1888. Since then, the same hospital has been at the forefront of developing new methods of treatment for hemorrhoids. Hemorrhoidectomy was introduced there in 1935. In 1963, J Barron developed an out-patient procedure using rubber bands to tie up hemorrhoids while cryotherapy, infrared coagulation, diathermy and laser cauteries were all introduced in 1970. The very latest procedure, PPH or stapled hemorrhoidectomy, was presented in Italy by A. Longo in 1997.

So the treatment of hemorrhoids has evolved through the centuries and today you have a choice of many different methods of treatment. Interestingly, the use of natural products has completely come back into fashion in much the same way as those early Roman physicians offered treatment for hemorrhoids. If you can make a change in your habits or lifestyle together with an-over-the counter medication or better still, a completely natural treatment, this will usually mean the successful treatment of your hemorrhoids so that you wont have to feel embarrassed when the stand up comic starts making his jokes again about hemorrhoids.