Historically Known as Consumption, This Diseases Continues to Haunt us 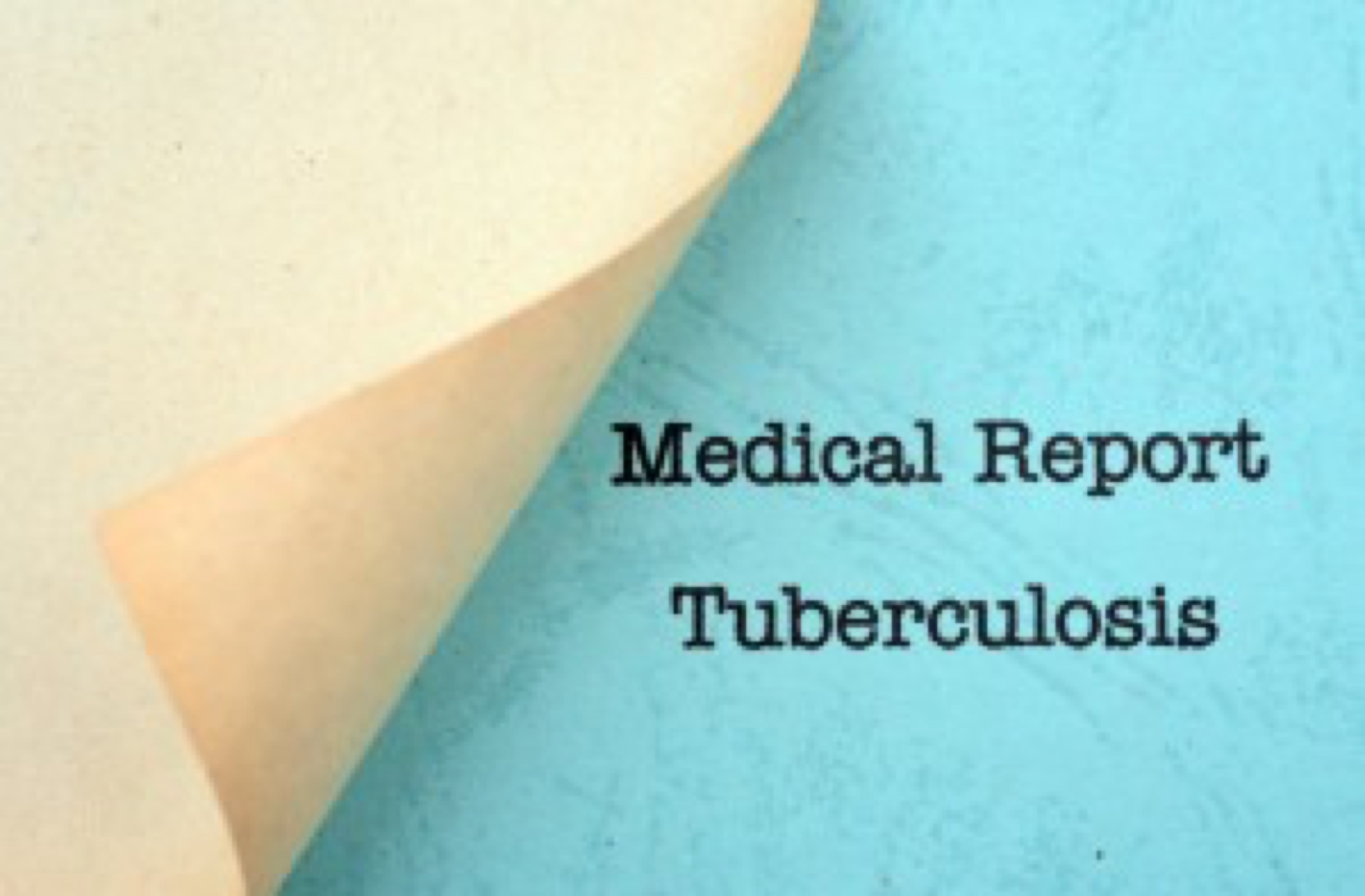 TB or tuberculosis is still a world wide health problem in spite of medical advances.

The biggest enemy of TB is fresh air

This airborne disease is spread in crowded places such as too many people living in one small home, travelling tightly packed together in public transport systems and even working in hospitals and clinics where the air supply is not constantly being changed or refreshed. So much better to be cold and draughty than warm, snug and germ infested. TB germs are put into the air when a person with TB disease of the lungs or throat coughs, sneezes, speaks or sings. These germs can float in the air for several hours, depending on the environment.

TB usually affects the lungs, but it can also affect other parts of the body, such as the brain, the kidneys or the spine. The good news is that TB is treatable but the bad news is that people can die if they do not get proper treatment or if they stop the treatment before the end of the course. Two of the best anti-TB drugs are isoniazid and rifampicin. These drugs are considered first-line drugs and are used to treat all persons with TB disease. But patients need to be aware that (like all drugs) they can have side effects which should be reported at once to their health care provider or clinic.

It is important to know that TB is not spread by

The main symptoms of TB include feeling unwell or very weak, weight loss, fever and night sweats with a persistent cough, chest pain and coughing up blood when TB of the lungs is involved. Symptoms of TB disease in other parts of the body depend on the area affected. Night sweats (when you wake up so drenched that you have to change your night clothes or bed linen) are a sure sign of TB and you should seek medical help immediately.

This the occurrence of drug resistant TB and this condition is extremely serious. Resistance to anti-TB drugs can happen when drugs being taken for TB are misused or mismanaged such as when patients do not complete their full course of treatment; when health-care providers prescribe the wrong treatment, the wrong dose, or length of time for taking the drugs; when the supply of drugs is not always available; or when the drugs are of poor quality.

Drug resistance is more common in people who:

This treatment includes daily injections for a considerable length of time so never compromise your situation if you have TB by not taking your medicine or not completing your course. There is a vaccine for TB disease called Bacille Calmette-Gurin or BCG which is used in many countries to prevent severe forms of TB in children. My own children had this BCG vaccine when they were growing up in South Africa but it has limited effectiveness for preventing TB overall and does not last beyond childhood. However, the first advanced clinical trials in South Africa for a tuberculosis vaccine are scheduled for completion by early next year - 2013. According to a report in the Washington Post last week, South African researcher Dr. Hassan Mohomed said the trials will make medical history, even if the vaccine doesn’t work. He said the results will still help scientists understand the world epidemic and gather data that could hasten the eventual eradication of TB. The South African government’s health department has confirmed that South Africa has the second highest rate of TB infection in the world after the tiny southern African nation of Swaziland. In addition, TB is the biggest killer of HIV-positive South Africans, whose resistance to disease is lowered. Mike Brennan, an adviser to the United States based Aeras nonprofit TB research group, said the new worldwide blueprint for a plan of action followed tremendous progress already made in the past decade as ten years ago no vaccine was in clinical trials. He said: “The South African trials and work in other countries now mark a rallying point for one of the world’s deadliest diseases that includes strains resistant to conventional drugs.” Former President Nelson Mandela suffered from TB whilst he was in prison but has gone on to live to a great age.

It cannot be over-emphasized how important a role a wholesome, healthy diet will play in the treatment of TB patients. Unfortunately, poverty and lack of knowledge will often make such a diet unlikely and public hospitals worldwide are renowned for their bad food choices. Higher but healthy calorie items are needed such as cream, butter, cheese sauce and olive oil along with high protein foods. As patients with TB may not be able to tolerate large meals, providing nourishing and frequent smaller meals instead is the way to go.