Honey And Cinnamon Are Cosy Companions In So Many Healthy Ways | Amoils.com 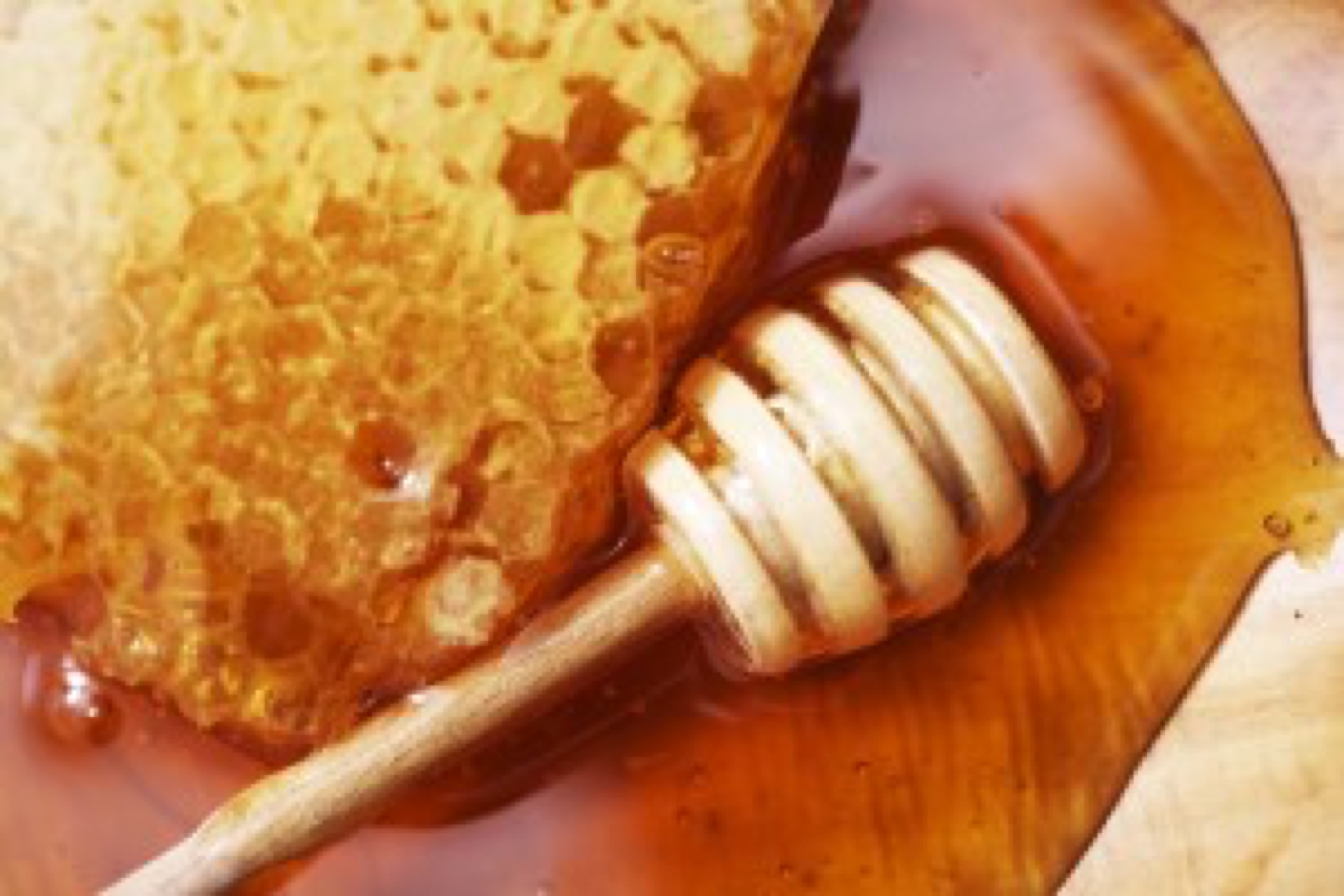 On its own, cinnamon is helpful in controlling blood sugar levels; maintaining insulin sensitivity; as well as being a very powerful antioxidant. With its antibacterial and anti fungal properties and much more, cinnamon’s unique healing abilities come from components in the essential oils found in its bark. Cinnamon is an excellent source of the trace mineral manganese and a very good source of dietary fiber, iron and calcium. Like cinnamon, honey also has a taste that is enjoyed. The full health and other benefits of honey have been known for centuries and are the stuff of legends. Honey and cinnamon can be used as an effective medicine for a variety of conditions but minus the side effects of modern pharmaceutical drugs.

In the kitchen, raw honey makes a great companion to cinnamon in the following ways: While both recipes will set you up with excellent home remedies for treating the conditions set out below, the beverage is particularly helpful.

Daily use of honey and cinnamon powder strengthens the immune system and protects the body from bacterial and viral attacks.

Regular use of cinnamon and honey strengthens the heart beat. Nursing homes in the US and Canada have treated patients successfully, finding that as people age the arteries and veins lose their flexibility and get clogged; honey and cinnamon revitalizes the arteries and the veins. Two tablespoons of honey and three teaspoons of cinnamon powder mixed in 16 ounces of tea water and given to a cholesterol patient was found to reduce the level of cholesterol in the blood by 10% within two hours.

Daily use of honey and cinnamon helps relieve the pain and stiffness of arthritis by making a paste of 1 part honey, 2 parts warm water and a teaspoon of cinnamon powder before massaging on to the affected area of the body for relief.

Honey and cinnamon treat most chronic coughs, colds, sore throats and other flu symptoms while helping to clear the sinuses. When your throat has a tickle, take one tablespoon of honey in a little warm water and sip slowly, repeating every 3 hours until better.

Cinnamon and honey relieves upset stomachs, gas and flatulence, bladder infections and in cases of indigestion, acidity in the stomach.

Improving the skin, preventing fatigue and even lessening any hearing loss, a beverage made with honey and cinnamon powder, when taken regularly, has anti-aging properties. Drink ¼ cup of the tea-like beverage 3 to 4 times a day as you grow older.

Make a paste with 3 tablespoons of honey and one teaspoon of cinnamon before applying to the skin at bedtime to treat the pimples from acne. In the morning, wash off any residue with warm water and keep it up for at least 2 weeks as both a preventative and a treatment. For other skin infections such as eczema, ringworm and others, apply the honey and cinnamon powder in equal parts to the affected area at night.

When taken daily in the morning one half hour before breakfast, on an empty stomach, and at night before sleeping, the honey and cinnamon drink will help with weight reduction.

Gargle with one teaspoon of honey and cinnamon powder mixed in hot water first thing in the morning so the breath stays fresh throughout the day.

Choosing the right honey and cinnamon

The best is raw honey which is totally unprocessed honey. It is in its original state as it is taken from the honey comb. When shopping, look for a label that says “100% raw honey”. There is a company online that ships “really raw honey” all over the US. Check it out here. Top of the list is Manuka honey but less available and more expensive. You can find out more about it here. There are two varieties of cinnamon – Ceylon cinnamon and Chinese cinnamon known as Cassia. The Ceylon variety is more refined and sweeter but not always as available. Medicinally they both act the same though it is preferable to go for an organically grown product if you can. Cinnamon should be kept in a tightly sealed glass container in a cool, dark and dry place. Ground cinnamon will keep for about 6 months while the sticks will stay fresh for about a year. Their shelf life can be extended by storing in the fridge. You can check to see if cinnamon is still fresh by giving it a good sniff. If it does not smell sweet, it is no longer fresh.