Should Hormone Replacement Therapy Go Hand In Hand With The Menopause? 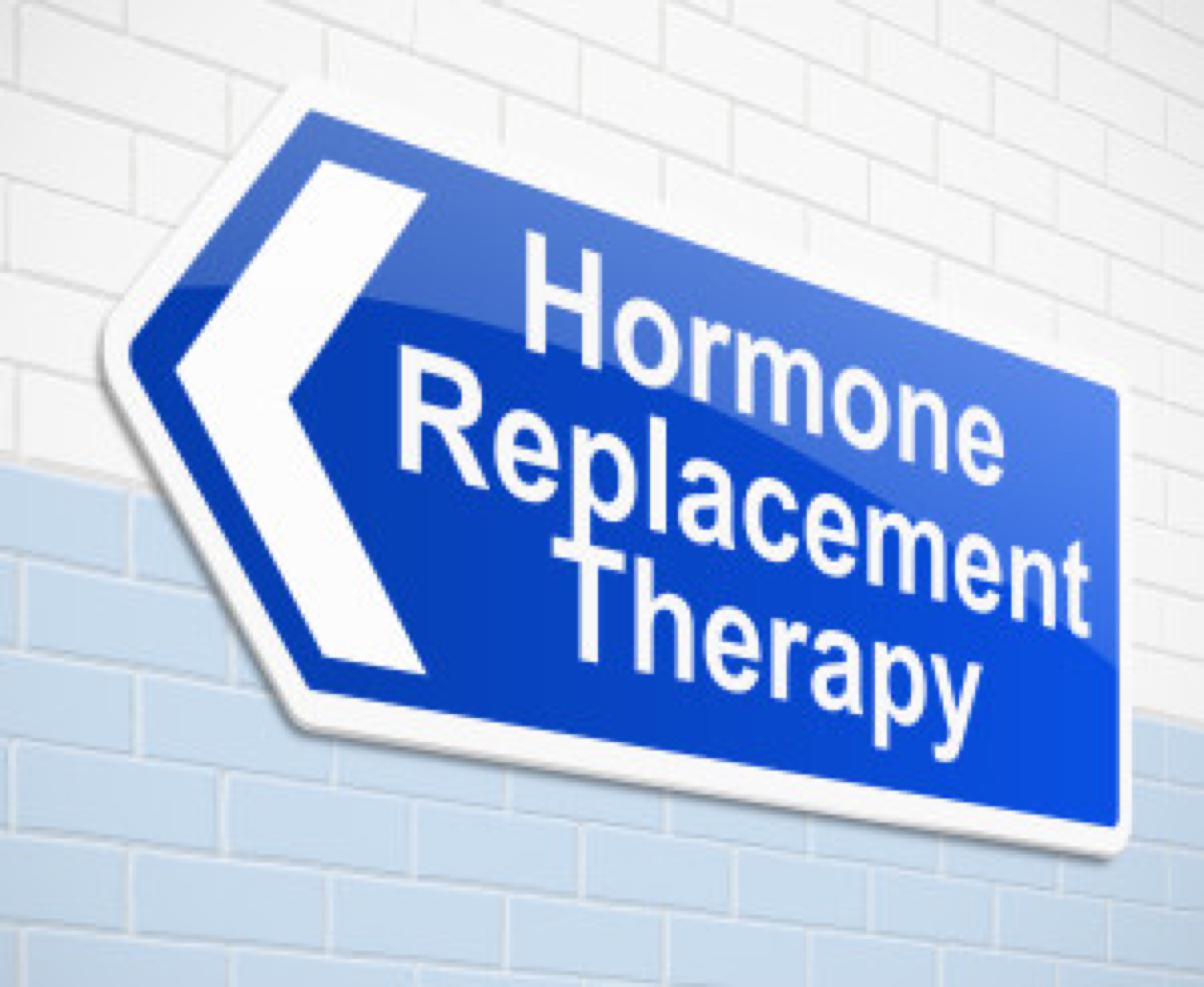 Every so often the subject of hormone replacement therapy comes up in the media and, just last week, here in the UK, there was a report that fifty two separate studies had found that hormone replacement therapy increases the risk of ovarian cancer - with an extra case for every one thousand women taking the drugs for five years from the age of fifty. The report quoted various sources as saying “this was a "modest increase on a relatively uncommon cancer" and “the findings were robust, but the risk did fall after HRT stopped”. In the UK, the average woman takes HRT for a period of between two and five years. The lead researcher, Prof Sir Richard Peto of the University of Oxford, said: "It's a risk, about a million women in the UK have HRT and one thousand will get ovarian cancer from it." It has been known, and well documented, for many years that there is an increased risk of breast cancer from being on HRT even though the drugs have been found to reduce the risk of osteoporosis and bowel cancers. Now these latest studies show a link with ovarian cancer.

Hormone replacement therapy is a treatment used to relieve symptoms of the menopause, replacing those female hormones that are at a lower level as you approach the menopause and the time when ovaries stop producing an egg every four weeks. The average age for the menopause is around fifty but some may experience this as early as the thirties or forties. Estrogen and progesterone are two female hormones that play important roles. Falling levels cause a range of physical and emotional symptoms including hot flushes, mood swings and vaginal dryness. The aim of HRT is to restore female hormone levels, allowing the body to function normally again.

Estrogen helps to release eggs from the ovaries while regulating a woman’s periods and assisting her to conceive. It also plays a part in controlling other functions, including bone density, skin temperature and keeping the vagina moist. The reduction in estrogen causes most symptoms associated with the menopause as well as loss of libido, stress, incontinence and even bone thinning.

Its main role is to prepare the womb for pregnancy while helping to protect the lining of the womb known as the endometrium. The medical profession consider that taking estrogen as HRT on its own (when you have a womb) increases the risk of cancer of the uterus so the two are usually combined. But if a woman has had an hysterectomy, only estrogen is needed.

HRT is not without other risks

The US Preventive Services Task Force updated their recommendations on HRT by advising women over the age of fifty to avoid HRT — either estrogen alone, or in combination with progestin — in order to prevent heart disease, osteoporosis and cognitive decline. But they did not include women younger than fifty who had undergone surgical menopause or who were taking hormone therapy to manage menopausal symptoms such as hot flashes. Undergoing a hysterectomy before menopause makes it highly likely that you do need to replace those hormones lost because your body can no longer produce them on its own.

But it is important to choose the right form of HRT

Many doctors still prescribe HRT that includes unnatural progestin. This synthetic component is responsible for many, if not most, of the detrimental side effects. So it is advisable to discuss your situation with an endocrinologist – one that is knowledgeable about a more natural bio identical hormone replacement so that you can together discuss the risks and benefits for an appropriate treatment plan. Women after the age of fifty can often treat hormone imbalances with a more holistic approach, one involving diet, exercise and other lifestyle choices. If you are not in surgical menopause due to hysterectomy, you might find that addressing any stress levels could lead to the normalizing of hormones naturally. Changing from a high diet of refined carbs, processed foods and bad fats (which can be a sure recipe for high estrogen levels anyway) might make all the difference.

Other ways to improve the situation

Always avoid soy milk, not just because it is usually from a GM source but because it is too high in estrogen. There are also a host of different alternatives to combat the downside of menopause including: acupressure and acupuncture; aromatherapy; chiropractic medicine; homeopathy; hypnotherapy/self hypnosis; stress management; reflexology; shiatsu; or yoga. There could well be one or more that are tailor made for you.   Sources: http://www.bbc.co.uk/news/health-31439203 http://articles.mercola.com/sites/articles/archive/2013/08/05/hormone-replacement-therapy.aspx http://www.uspreventiveservicestaskforce.org/uspstf/uspspmho.htm