How About Reducing Your Carbon Footprint For Lent? | Amoils.com

by Jane Chitty March 8, 2014
Even those who are not particularly religious will often give up something for Lent and, this week, the call here in the UK has been not to give up beer or chocolates but to make it a carbon themed sacrifice instead. 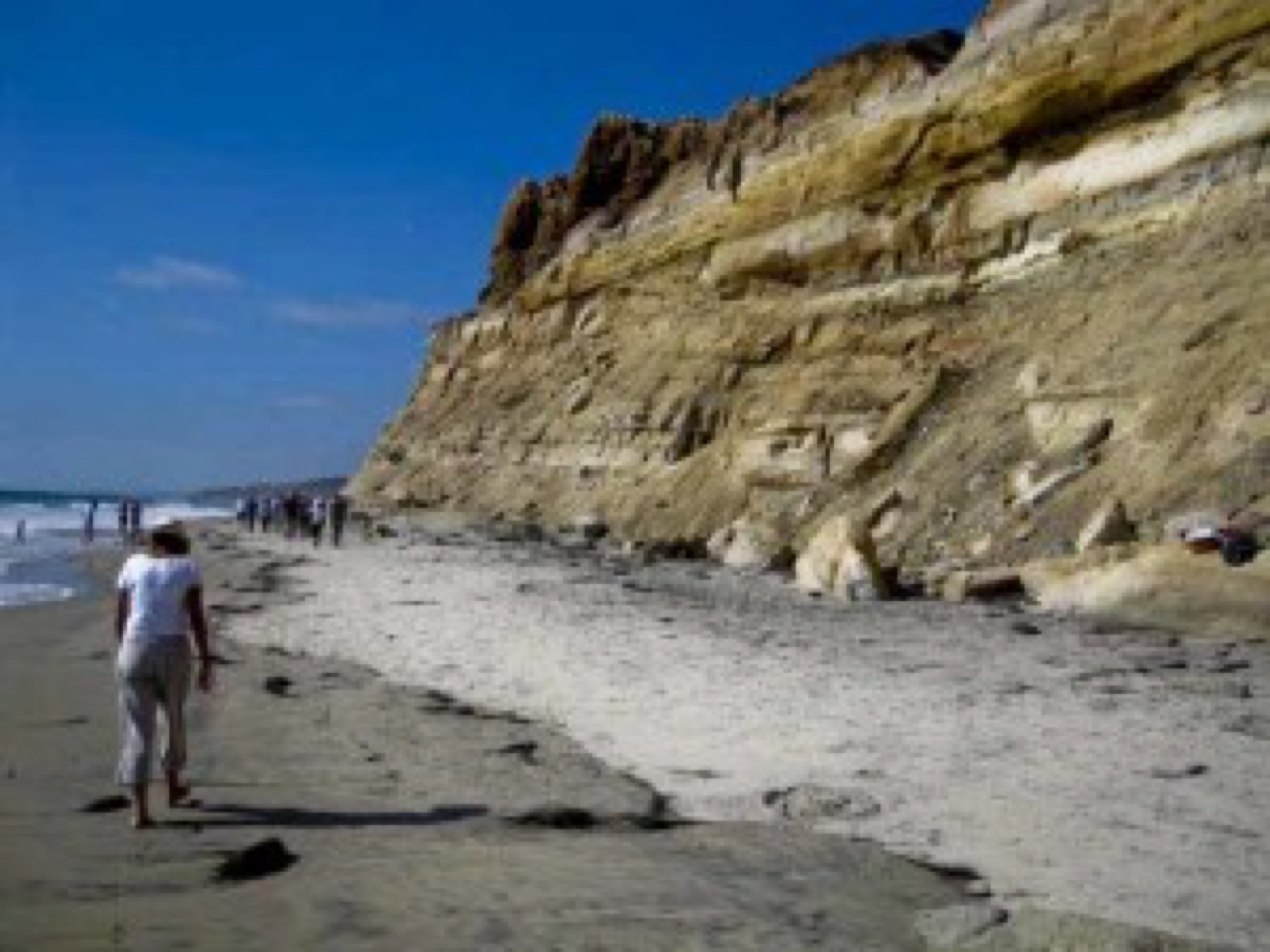 We are onl couple of days into Lent so there is still plenty of time to make that decision and to keep it up for the next 40 plus days until Easter. It is said that a habit can be formed after just two to three weeks so it could even be that you continue beyond...

Your carbon footprint mostly depends on

The world wildlife fund or WWF have a site where you can go to find out your own carbon footprint. They will give you some suggestions too.

1. Buying locally grown and supplied foodstuffs – so avoid that out of season delicacy and wait until it is in season. Buying foods that are both in season and grown locally can drastically cut down the carbon emissions of the vehicles used to transport your out of season produce across the country and even from other parts of the world. On average, food travels 1,500 miles between the farm and the supermarket. You can do better than that! At the same time, look for produce with less packaging. 2. Cooking your meals from scratch - instead of buying ready made and/or take out meals. It is easier than you think! 3. Reducing the amount of heating in your home – older homes are likely to lose heat through drafts around doors and windows, gaps around the floor and more. Invest in some draft-proofing products for the doors and windows by spending some money now but saving on heating costs in the long term. Think about turning down your thermostat a degree or two. Do you really need to have your house so warm that you can wear summer clothes during winter? Wrap up warmer and you will need less heat. 4. Cutting down on electricity – turn off appliances left on standby; use a bowl to wash up rather than leaving the hot tap running; and don’t fill your kettle right to the top every time – just boil the amount of water you need. While we would not recommend CFL light bulbs, there are now LEDs and other energy saving bulbs to save you electricity and money. Drying your clothes out in the sun and fresh air instead of resorting to that overworked tumble dryer is another way to save. 5. Before taking that shower - consider cutting a couple of minutes off your shower time while at the same time looking into fitting a water-efficient shower head that could reduce your hot water usage but still maintain the sensation of a powerful shower. 6. Filtering your own water - if you still buy bottled water, you're doing the planet a major disservice. Beyond the environmental toll of the plastic waste and the cost of producing all those plastic bottles, consider just how far your water was transported before you bought it in the supermarket. If you live in most western countries, tap water is perfectly suitable for consumption, although it may need a filtration system in some places because of added chlorine, fluoride and other chemicals. I drink it all the time wherever I am. Teach your children to like the taste of water from the youngest age. 7. Using your vehicle less and your feet more - plus when you are at work, and unless you are in a very high rise building, take the stairs instead of the elevator (both up and down!). 8. Starting a compost bin - this is for your kitchen organic waste instead of adding to the general public waste disposal and landfill problem. 9. Being careful to recycle as much as possible. 10. Avoiding toxic insecticides and other chemicals in your home, your garden and your surroundings and change to more natural versions. And the extra bonus about this good intention for Lent is that your own health and well being will benefit too.