How Can You Subject Your Child To The Dangers Of Second Hand Smoke In Your Car? | Amoils.com 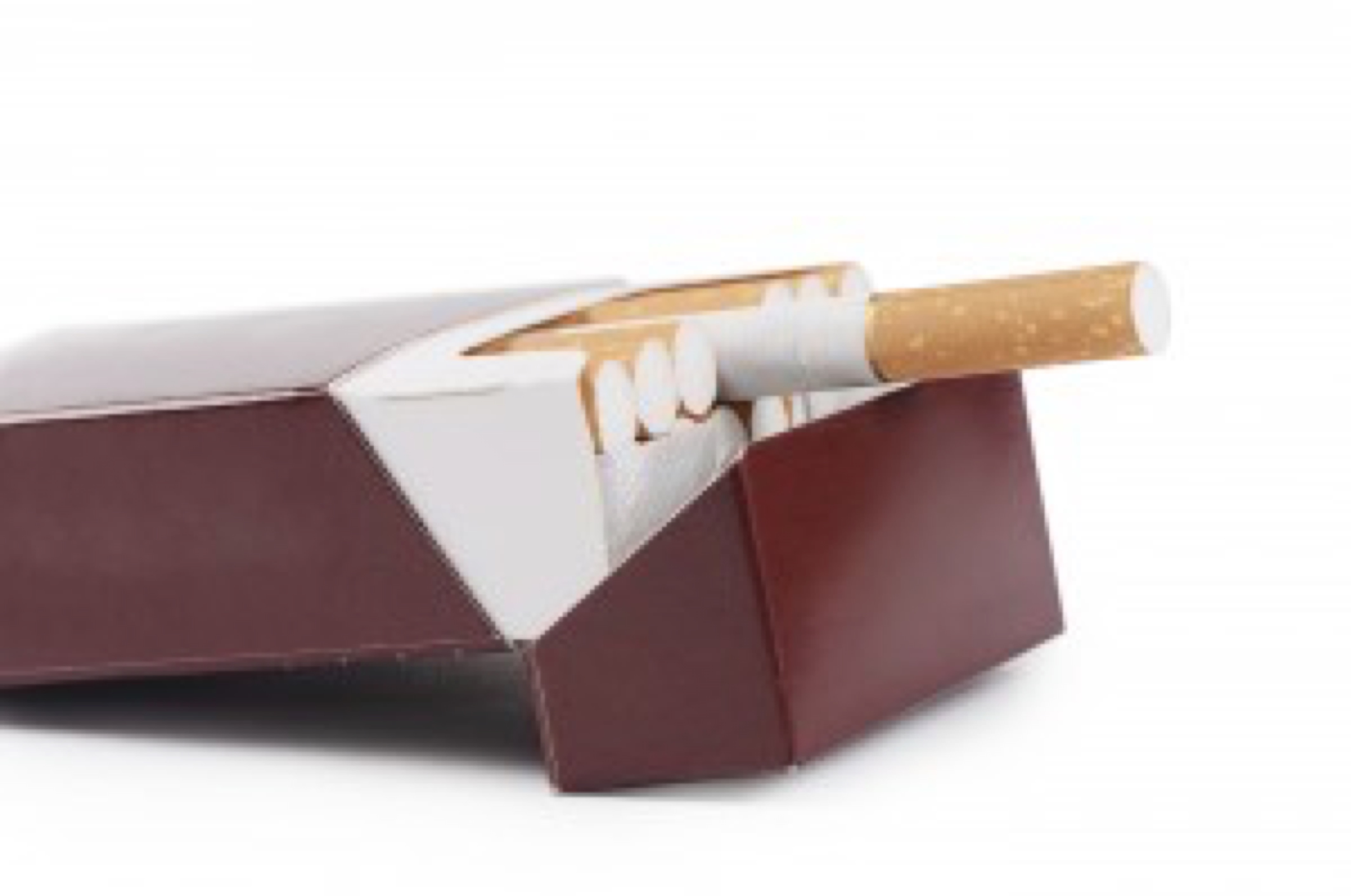 Second hand smoke has been found to be strongly linked to chest infections in children as well as asthma, ear problems and sudden infant death syndrome and yet in many countries around the world, children are subjected to this second hand smoke when the vehicles in which they are traveling are being driven by their smoking parents. The toxins that children would breathe in would be nearly the same as the smoker themselves but a child’s airways are smaller than an adult and they breathe faster so they are at significant risk.

Apparently, legislation has been successful in California, Canada, South Australia and Cyprus in banning such smoking and South Africa is tabling similar legislation at the moment. The rest of the world needs to follow their example. Research published by the Ontario Tobacco Research Unit has shown that with drivers smoking just one cigarette in their vehicles, the pollution created inside that vehicle is 100 times greater than the US Environmental Protection Agency’s accepted standard for fine particle exposure. In addition, second hand smoke is thought to increase the chances of a heart attack (whatever your age) by making the blood more prone to clotting, reducing levels of beneficial “good” cholesterol, and raising the risk of dangerous heart rhythms. Ellen Mason of the British Heart Foundation says “If you are a smoker, the single biggest thing you can do to avoid a heart attack is to give up, which could also protect the heart health of friends and family”.

Bans on smoking in public places

According to a report on BBC news, bans on smoking in public places have had a bigger impact than expected with the number of heart attacks in Europe and North America being cut by up to a third according to 2 studies undertaken. In Canada, smoking levels are some of the lowest in the world and public health experts there say the decline has been driven by tough anti smoking measures adopted in recent years. Many countries around the world have introduced a ban on smoking in bars and restaurants and these include Estonia, Finland, France, Germany, Ireland, Italy, Lithuania, Montenegro, Norway, Sweden, the UK, India, Iran, Kenya and Singapore. The recent wave of smoking bans around the world has been introduced as their governments seek to improve the health of their populations. As these government find their legislation is paying dividends in terms of improvements to the health of their citizens, they will be under greater pressure to extend such legislation. Hopefully, this will include the banning of smoking in cars where vulnerable children are exposed to the very real risks of second hand smoke.