How Do You Contract Lyme Disease? 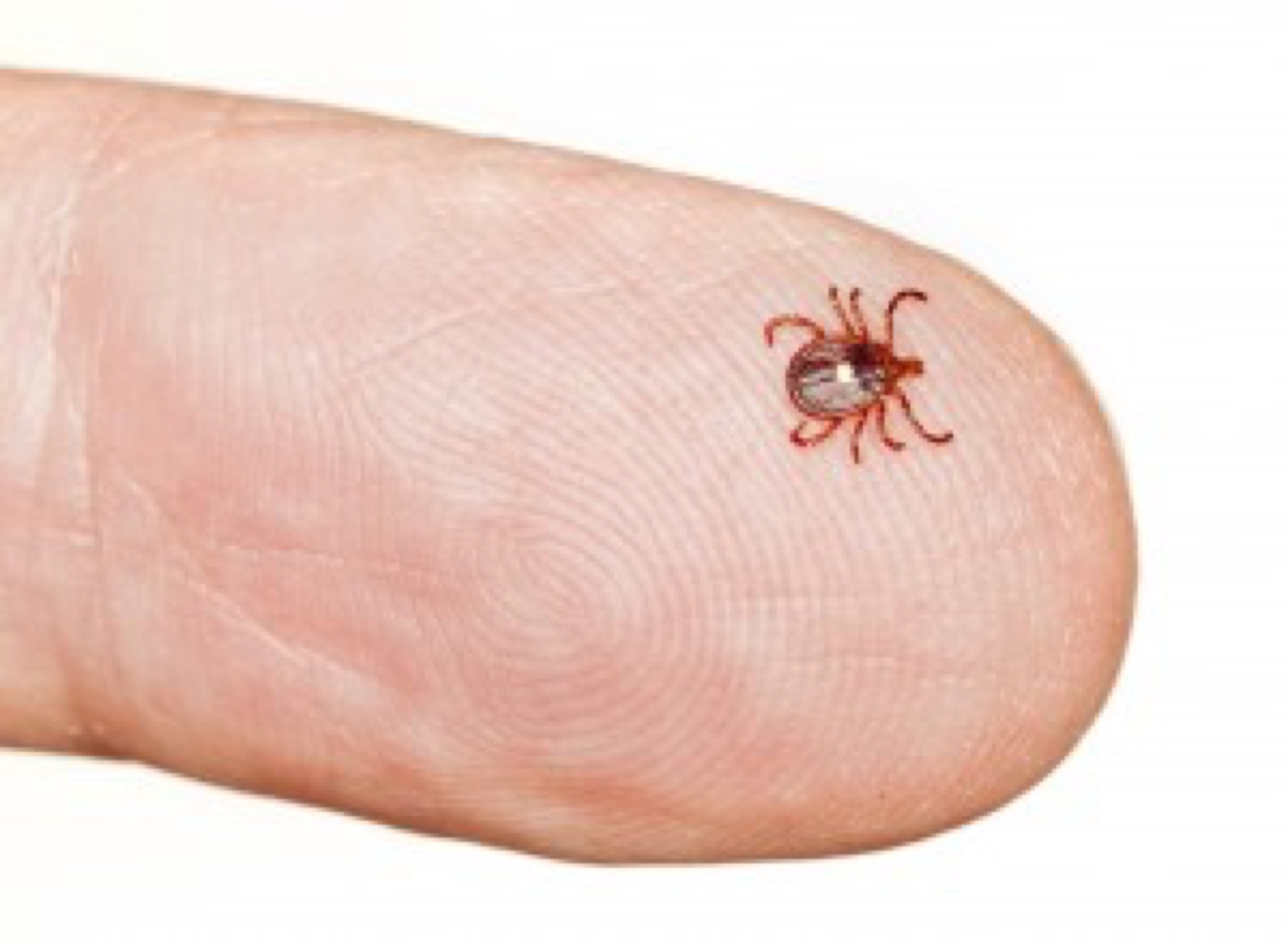 For many years it has been understood that Lyme disease is an infection caused by being bitten by an infected tick.

It is called Lyme disease after the name of the town in the USA where it was first described back in 1975. Since then, thousands of cases have been reported both in the USA and elsewhere.

However, in the summer of 2013, the Center for Disease Control and Prevention (CDC) announced that Lyme disease was much more prevalent than previously thought with well over a quarter of a million new cases diagnosed each year in the US, meaning Lyme disease is almost twice as common as breast cancer and six times more common than HIV/AIDS.

This information caused researchers to have a re-think on the spread of the disease.

How is Lyme disease spread?

The most well known method is by ticks.

Various warm blooded mammals play host to the tick. Ticks feed by biting the skin and sucking blood from these animals such as mice, deer and more. In this way, some ticks get infected with the bacterium that causes Lyme disease before they attach themselves to humans who might be walking in long grass.

The bacterium is usually harmless to the animals but not to humans.

But there other methods of spreading too

Less well known is that the disease can be transmitted through other means as well, including breast milk, semen, tears, saliva and bites from mosquitoes and mites.

A new study suggests that Lyme disease may be sexually transmitted

This new study was a collaborative effort by an international team of scientists. “Our findings will change the way Lyme disease is viewed by doctors and patients,” said Marianne Middelveen, a veterinary microbiologist and lead author of the study presented in Carmel. “It explains why the disease is more common than one would think if only ticks were involved in transmission.' Internist Raphael Stricker from the United States commented: "There is always some risk of getting Lyme disease from a tick bite in the woods” he said. “But there may be a bigger risk of getting Lyme disease in the bedroom.”

What are the symptoms of Lyme disease?

Homeopathy has been found to be an effective treatment when combined with medicinal herbs (rotated regularly to stop Lyme adaptation), supportive vitamins, health enhancing products as well as adjunct therapies. You can find out more about these alternative methods of treating here.

How is Lyme disease diagnosed?

The initial rash is often the easiest form of diagnosis - but diagnosing stages two or three is more difficult. Blood tests can be helpful - if it is suspected from the symptoms. In some cases, fluid from an inflamed joint or skin samples are sent for tests to a specialized Lyme disease lab.

What is the treatment for Lyme disease?

Fortunately most people are diagnosed in stage 1 where a course of antibiotics will usually clear the infection and prevent the disease progressing to stages 2 and 3. It is the later stages that are difficult to treat as it is not yet known what causes these ongoing symptoms.

How to prevent Lyme disease when a tick bite is the cause?

2. Wear appropriate clothing when outdoors in such areas such as long-sleeved shirts and long trousers tucked into socks. Light-colored fabrics make it easier to see ticks against a light background.

3. Inspect your entire body after such an outing to check for and remove ticks if found. If a tick is removed quickly – even after being bitten - you are much less likely to develop Lyme disease.

4. Check that pets do not bring ticks into the home on their fur.

5. Shower or bath after returning from a tick-infested area.

Gently grip the tick as close to the point of attachment to the skin, using fine-toothed tweezers, forceps or a tick removal device. Pull steadily upwards away from the skin, taking care not to crush the tick.

With the increasing numbers of Lyme disease appearing, it is time to take this condition much more seriously.