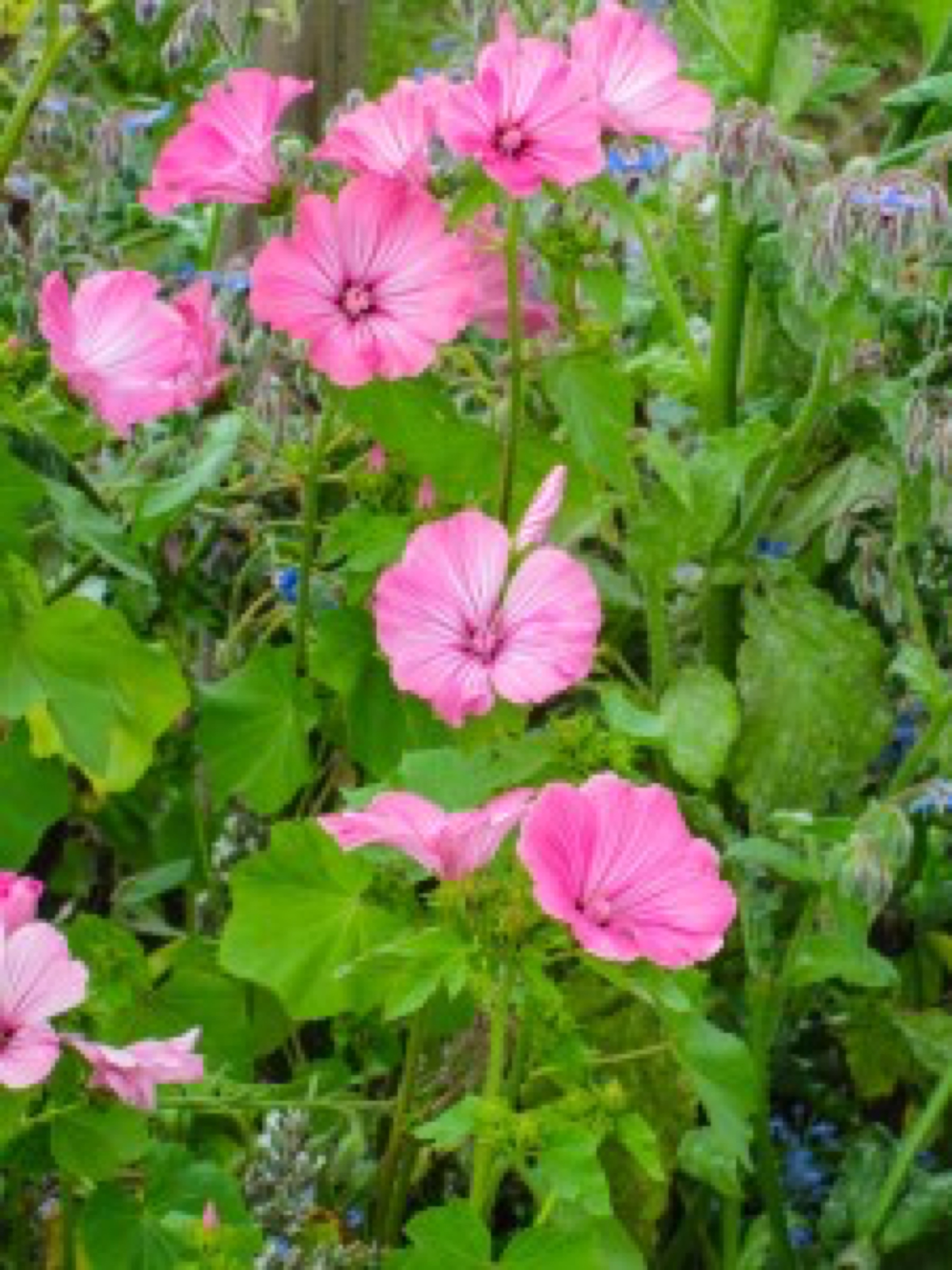 Although you may not even know anyone with this disease, I think it is important that we learn as much as we can about every condition that modern man has to put up with. Cystic Fibrosis is a life threatening inherited diseases and affects over 8 000 people in the UK and 30 000 in the US. The big problem is that many people carry the faulty gene that causes the condition and if two carriers have a child, then their baby has a 1 in 4 chance of having cystic fibrosis.

Currently there is no cure for cystic fibrosis

But a lot of research continues and sufferers will need expert care and attention. The disease affects the internal organs, especially the lungs and digestive system, by clogging them with thick sticky mucus making it hard to breathe and digest food. A single faulty gene controls the movement of salt in the body. Sadly many young lives are lost to Cystic Fibrosis but these days approximately half of those with CF can expect to live over 35 years. And with all the research and improvements to treatments, babies born today have a much better prognosis and life expectancy. The condition can be diagnosed through screening although some babies, older children and even adults are diagnosed following unexplained illness.

There are 3 types of screening for CF

The usual symptoms of cystic fibrosis include an irritable cough, frequent chest infections, prolonged bouts of diarrhea and poor weight gain. As these symptoms can also be the same for other conditions, a test needs to be carried out for a correct diagnosis. It is common to have lung problems so a combination of physiotherapy and medication can help control lung infections and prevent lung damage. CF also affects the pancreas making it difficult for sufferers to digest food. This can cause malnutrition leading to poor growth, physical weakness and delayed puberty in young patients. There is a medication that can compensate for the failure of the pancreas. In older patients, insulin production can be deficient due to the pancreas and possibly leading to the development of diabetes mellitus of which the common symptoms are thirst, hunger, weight loss and the need to urinate constantly.

Treatment options include physiotherapy to help clear the lungs of mucus; exercise as this is beneficial as a form of physiotherapy and for the general health; medication in the form of different inhaled and intravenous drugs taken to clear mucus and fight infections; and nutrition where enzyme tablets help the patient with CF to digest food. For those preferring holistic or non traditional disease management, there are some alternative treatment options for Cystic Fibrosis. These include probiotics, herbal supplements including Boswellia, and acupuncture. Whatever health problems you have, it is always worthwhile checking on available Natural Products. Whatever treatment is used, a healthy lifestyle must be part of the daily routine. This means a balanced and nutritious diet, avoiding smoking and alcohol, regular physical check ups, light exercise including chest physical therapy and an adequate intake of water.

You might be interested to read an article about one young person with cystic fibrosis (who in addition also suffers from asthma and diabetes). Just 21, Joe Dexter is performing and touring with his band Orange which has already released 3 albums. He feels that singing, which is a vocal and breathing exercise, is actually beneficial to his lungs. Although, Joe says: “After most tours, I end up in hospital. A lot of times when my friends and band mates are smoking, drinking and partying, I’ll be in my hotel room doing my treatments”. You can check out more about this brave young CF sufferer here.