How Super Are Oats As A Food? | Amoils.com 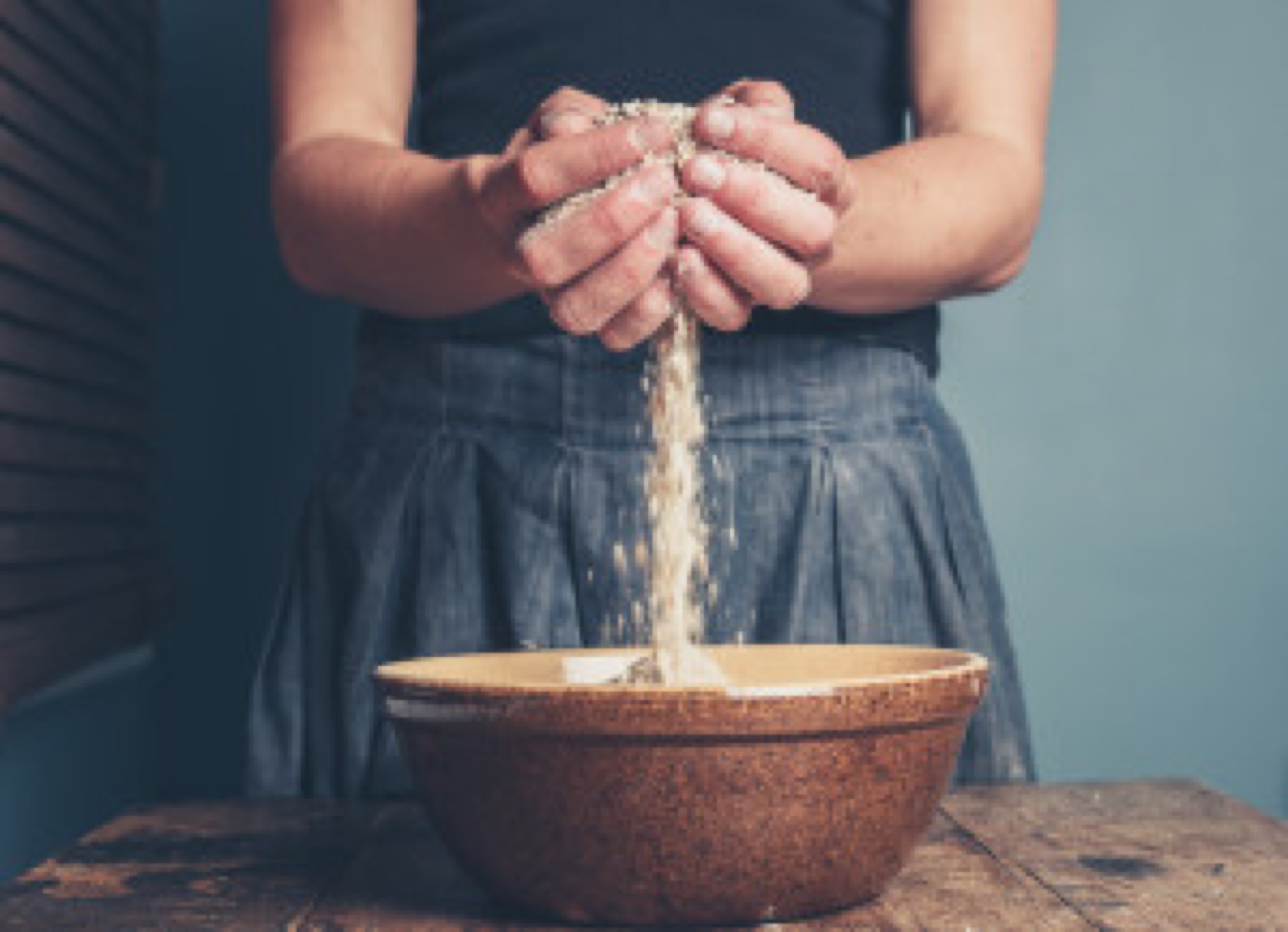 At this time of the year, when it is winter time in the northern hemisphere, could there be anything more comforting than a warm bowl of porridge oats? And not only warming, but good for you too!

Why oats are so beneficial

Studies have linked the beta-glucans found in oats to boosting the immune system which is just what you need during the winter. They also increase a hormone connected to appetite control which is good news for those watching their weight while your heart can benefit too as oats are renowned for helping reduce blood pressure. In the past, oats were often used as a poultice on wounds while those who endure eczema or dry skin can enjoy the moisturizing and healing qualities of an oatmeal bath. Fill an old stocking or muslin bag with oats before hanging below the running hot tap or faucet. The milky liquid released will benefit you as you soak in your warm bath tub. Oats have a high fiber content, helping to keep bowel movements regular, to avoid constipation and ultimately to prevent hemorrhoids. Oats are high in both soluble and insoluble fiber. The latter does not dissolve in water. It is spongy and absorbs many times its own weight of liquid. It makes stools heavier and speeds their passage through the gut, relieving constipation which is one of the main causes of anal fissures.

I make my own breakfast cereal by pouring a box of Dorset cereal (made close to home here in the UK but available in the USA) into a larger container and adding in lots of pumpkin seeds, sunflower seeds, chia seeds, sesame seeds, hemp seeds, dessicated coconut, raisins and sultanas, chopped raw nuts, dried goji berries, some grated ginger and a big helping of oats. Give the container a big shake and there you have a delicious, healthy and (almost) home made muesli.

Oats (with the scientific name of Avena sativa) are a hardy cereal grain able to withstand poor soil conditions in which other crops are unable to thrive. Oats gain part of their distinctive flavor from the roasting process that they undergo after being harvested and cleaned. Although oats are then hulled, this process does not strip away their bran and germ - allowing them to retain a concentrated source of their fiber and nutrients. Different types of processing are used to produce various types of oat products used to make breakfast cereals, baked goods such as oatcakes and oat flapjacks and stuffings including an oats stuffing for your Christmas or Thanksgiving turkey.

And there is more good news

In addition to its fiber benefits, oats are also a very good source of selenium, working with vitamin E in numerous vital antioxidant systems throughout the body. Such powerful antioxidant actions ensure that the selenium can help reduce asthma symptoms and prevent heart disease. Selenium also helps in DNA repair while reducing the risk of colon and other cancers. Research studies have found that many people who have been given oats but who are unable to tolerate gluten have had positive outcomes. For example: the mucosal lining of the small bowel (which is damaged by wheat gluten in celiac disease) has healed and the immune system (which is excessively reactive in celiac patients) has returned to normal.

Eating oats can spread the rise in blood sugars over a longer time period, avoiding those sudden spikes. Control of blood glucose and insulin levels is essential in preventing many of the complications associated with diabetes. The beta glucan in oats slows the rise in blood glucose levels following a meal and delays its decline to pre-meal levels. Interestingly, as the beta-glucan in the soluble fiber of oats is digested, it forms a gel. This causes the viscosity of the contents of the stomach and small intestine to be increased, slowing down digestion and prolonging the absorption of carbohydrates into the bloodstream. Any sudden changes in blood sugar levels are then avoided. And the final benefit to bear in mind - oats are a very reasonably priced super food to buy.