How to Avoid the Dangers of Being PinPointed By Criminals as a Suitable Victim | Amoils.com 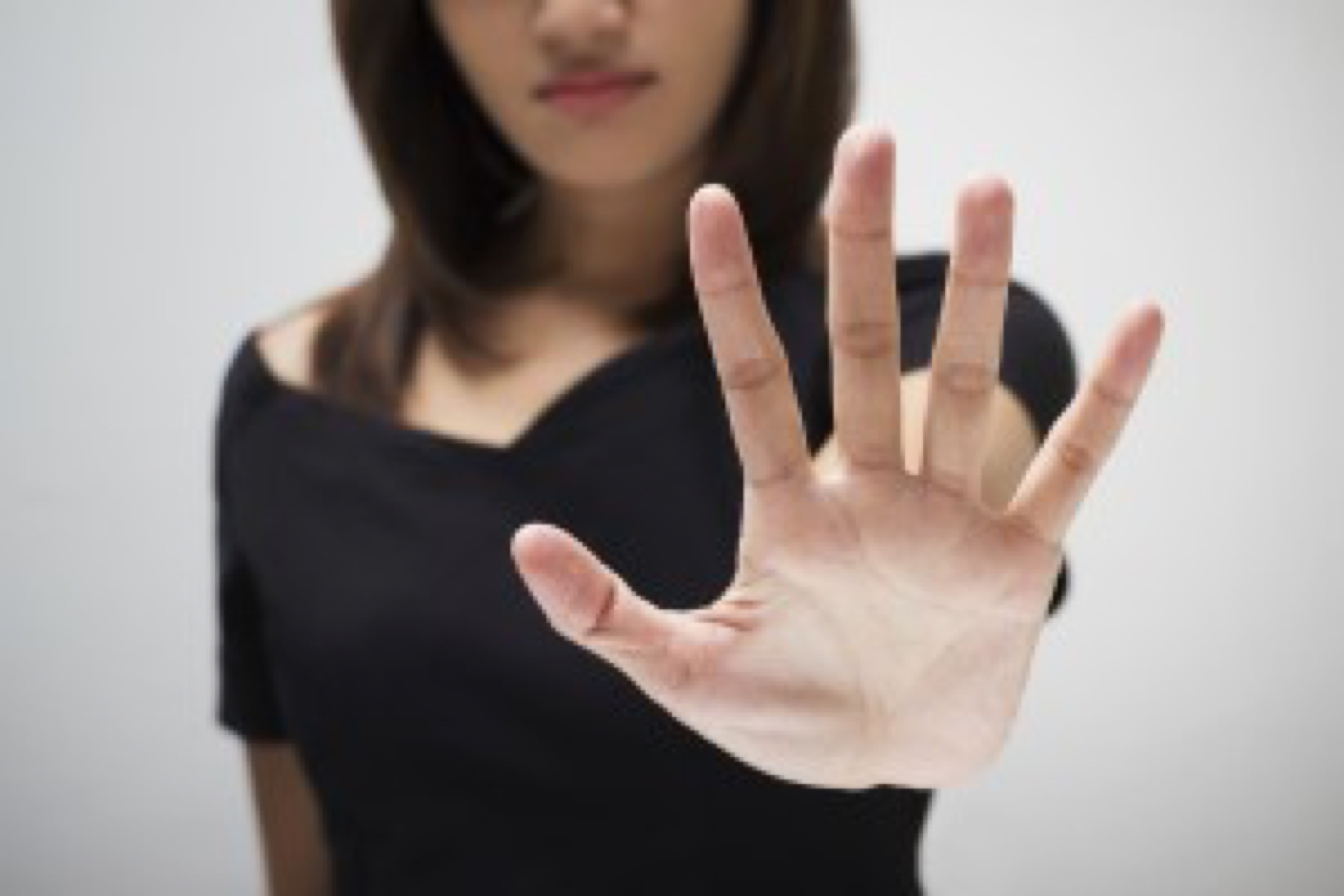 I found some of this information floating around the internet and, although there is no source, I think it has enough value to make it worth sharing with you. Apparently, a group of rapists and date rapists (who were doing time in prison) were interviewed on what they look for in a potential victim.

Here is what they had to say

Someone with long hair - they are most likely to go after a woman with a ponytail or other hairstyle that can easily be grabbed. Women with short hair are not common targets. Clothing plays a part - they will look for women whose clothing is easy to remove quickly, even going so far as to carry scissors on them to cut clothing. Women who are distracted - they look for women using their cell phone, searching through their purse or doing other activities while walking because they are off guard and can be easily overpowered.

The location is important too

The number one place women are abducted from / attacked at is grocery store parking lots. Followed by office parking lots/garages. Number three is public restrooms. Men looking for victims will grab a woman and quickly move her to a second location where they don't have to worry about getting caught.

The top 10 tips to remember

1. If someone is following behind you on the street or in a garage or with you in an elevator or stairwell, look them in the face and ask them a question, like what time is it, or make general small talk such as: “can't believe it is so cold out here, we're in for a bad winter.” Now that you've seen their faces and could identify them in a line- up, you lose appeal as a target. 2. If someone is coming towards you in a threatening or suspicious way, hold out your hands in front of you and yell: ”Stop!” or “Stay back!” Would be attackers will leave a woman alone if she yells or shows that she is not afraid to fight back. Again, they are looking for an easy target. 3. If you carry pepper spray, yelling “I have pepper spray” and holding it out will be a deterrent. 4. If someone grabs you, you can't beat them with strength but you can sometimes outsmart them. For example, if you are grabbed around the waist from behind, pinch the attacker either under the arm between the elbow and armpit or in the upper inner thigh. 5. After the initial hit, always go for the groin which can be extremely painful. Apparently, even though you may think you'll anger the guy and make him want to hurt you more, would be attackers want a woman who will not cause him a lot of trouble. Start causing trouble, and he might flee. 6. Another tip is when the guy puts his hands up to you, grab his first two fingers and bend them back as far as possible with as much pressure pushing down on them. 7. Always be aware of your surroundings, take someone with you if you are likely to feel unsafe or be vulnerable. If you do see any odd behavior, don't dismiss it, and go with your instincts. You might feel a little silly at the time, but you'd feel much worse if the guy really was trouble. 8. The elbow is the strongest point on your body. If you are close enough to use it, do so. 9. If a mugger demands your wallet or purse, do not hand it to him but toss it far away from you because chances are that he is more interested in your wallet and/or purse than you and he will go for the it first. At the same time, run like mad in the opposite direction! 10. If you are ever thrown into the trunk of a car, if possible kick out one of the back tail lights so you can stick your arm out the hole and wave like crazy. Of course, the driver won't see you but everybody else will. This has saved lives.

A few notes about getting into your car in a parking lot, or parking garage 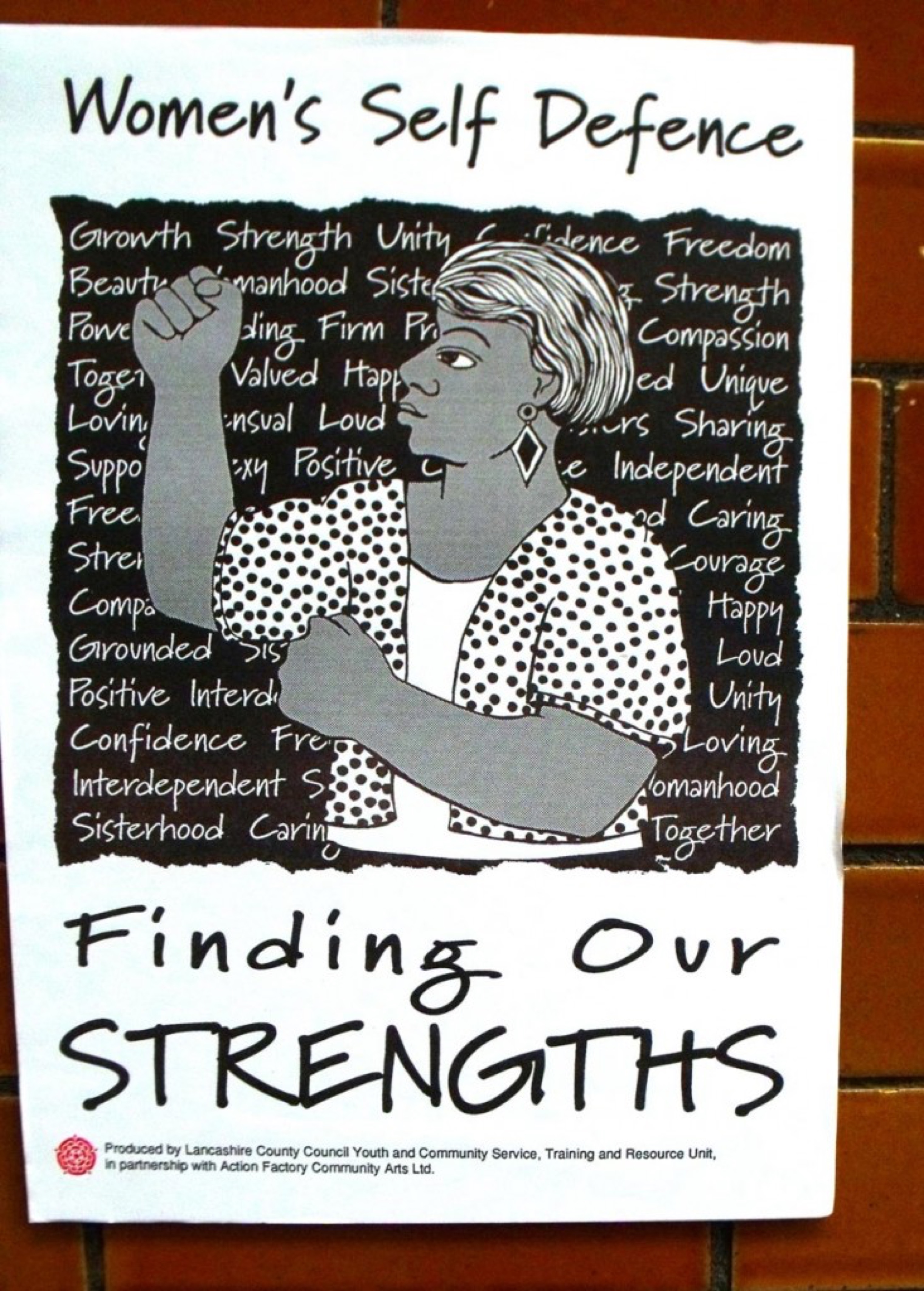