How To Avoid Toxic Food & Packaging In Your Shopping Cart? | Amoils.com 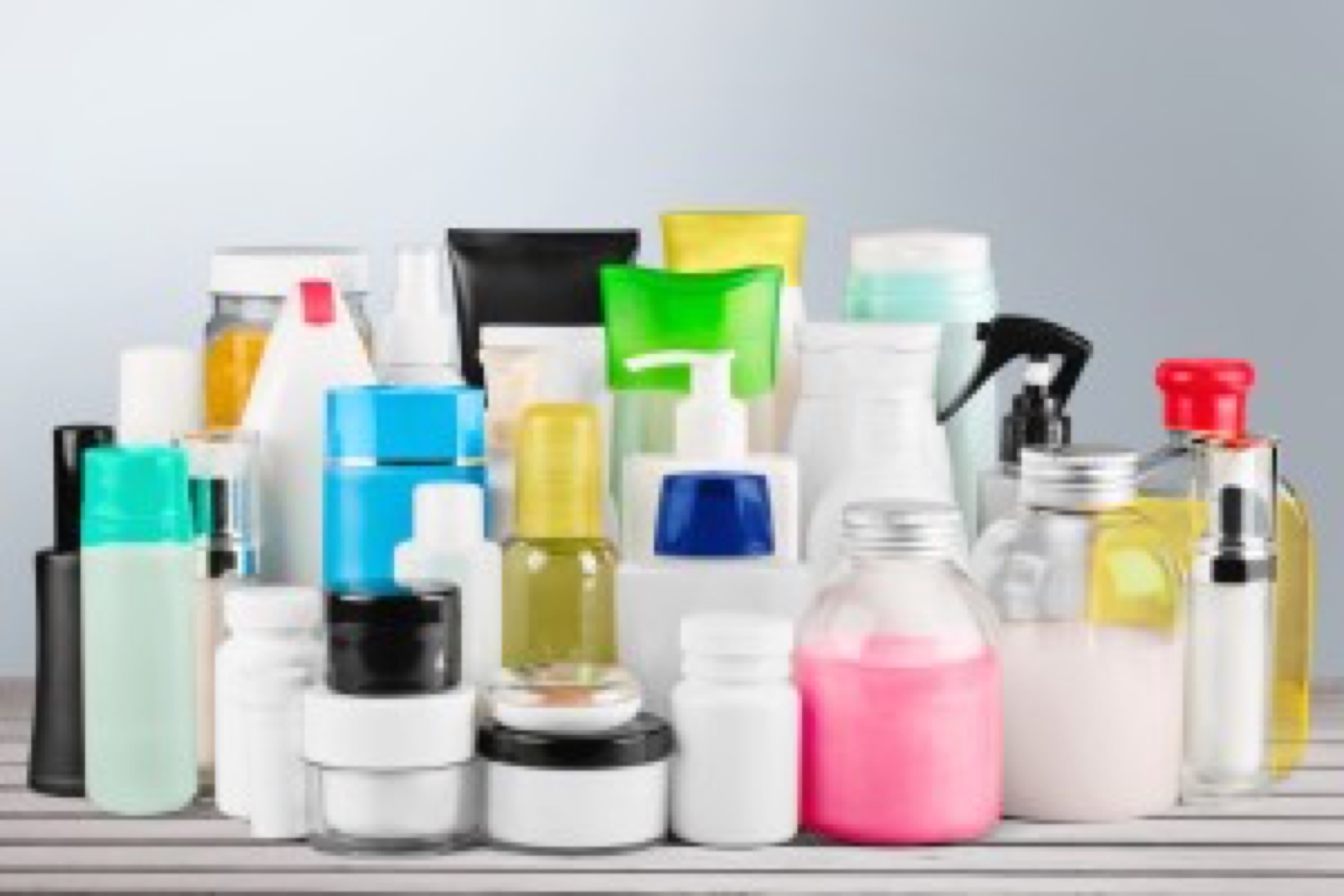 Not only are we offered chemicals in our foodstuffs but the packaging wrapping these same goods is often toxic too. Back in 2006, California brought in laws to limit the amount of cadmium, lead, mercury and hexavalent chromium in product packaging which was a step in the right direction. And hopefully such laws will eventually be the norm in all states. It is important to limit or remove such metals from packing so that they do not become an environmental or health problem later.

Three of the most toxic plastic chemicals found in plastic food packaging are BPA, PVC and Phthalates.

The problem is that when our food is wrapped in packaging and bottles made from these plastics, the chemicals migrate out of the plastic and into the food and drink we consume. All 3 chemicals are extremely dangerous to our health and most dangerous of all to unborn babies, infants and children because they are known as endocrine disruptors. This means they can upset normal hormonal balance in our bodies, stimulate the growth and development of cancers (breast, uterine and prostate), impair fertility and disrupt pregnancy. Other conditions associated with these chemicals include heart disease and behavioral problems in children.

The good news is that all the countries in the European Union have banned the use of these endocrine disruptors in plastics that come into contact with food and drink. The good news is that Canada has banned the use of BPA in baby bottles. The bad news is that the US government is the only federal government in the Western world to insist that these plastics are safe. A few far sighted US plastic manufacturers and retailers have taken it upon themselves to remove toxic plastics from their products and shelves but they are in the minority. So if you live in the US or eat imported packaged food from the US, I am afraid that you are most likely feeding these endocrine disruptors to your family.

For a safer lifestyle, learn about bad plastics, safe plastics and alternatives to plastics

• Watch out for plastic food packaging containing toxic chemicals like bisphenol-A, phthalates and PVC. • Use safe plastics (or alternatively glass containers) for storing food just purchased or leftovers. • Use stainless steel or a bottle made from BPA-free plastic for a safe water bottle to be re-used. • Remove foods from all plastic containers or wraps before cooking, heating or defrosting in a microwave. • Use stainless steel or cast iron cookware to prepare meals as the Teflon used to create non-stick surfaces can release noxious gases when exposed to high temperatures. • Use non plastic containers to microwave food.

• Avoid all processed meats such as hot dogs and sausages. Sodium nitrate is used to give that red color but can also cause nitrosamines in your system which can lead to cancer. • Be careful of mercury in fish. Too much mercury leads to memory problems, fatigue and other health issues. But you need to be careful about farmed fish too as they may contain more polychlorinated biphenyl plus 10 times the amount of dioxin. • Limit canned food as cans are often lined with bisphenol-A which may be associated with diabetes and heart disease. • Reduce meat and dairy products as many contain trace amounts of harmful contaminants like polybrominated diphenyl ethers, polychlorinated biphenyl and dioxins. While many of these toxins have been banned, they can still be present in the soil. • Stay away from diet sodas and artificial sweeteners. They usually contain aspartame which is a neurotoxic chemical and can lead to nerve cell damage, dizziness and headaches. • Go for organic or free range chicken and eggs. Traces of arsenic have been found in non-organic chickens as well as numerous antibiotic-resistant bacteria. • Avoid artificially colored foods such as candy and those red and green maraschino cherries – these dyes are known to be harmful. • Manufacturers use hydrogenated oils to lengthen the shelf life of products like crackers, chips and cookies. These oils are linked to diabetes and heart disease. • Look out for milk that says “no rBGH” because recombinant bovine growth hormone has been linked to breast cancer. Another option is to go for safely produced, unsweetened nut or rice milk or of course raw milk if you can.

Opt for locally produced or grown, in-season products with the absolute minimum of packaging

You know that the sole aim of manufacturers of foodstuffs is to get you to buy! Don’t be taken in by them.