How to Ensure Your Child is Not Deficient in this Vital Vitamin | Amoils.com 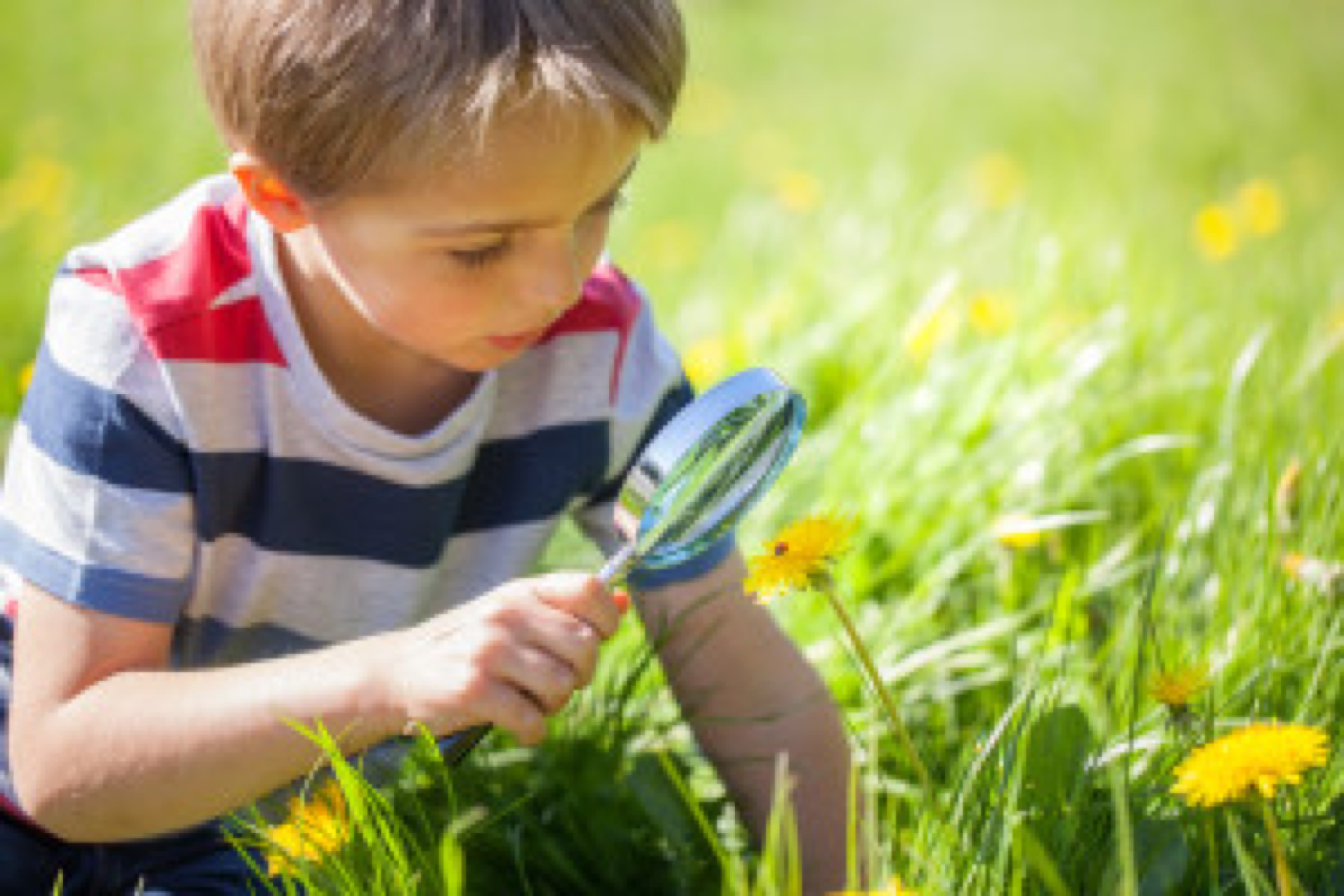 As anyone who reads my post regularly will know, I am a great believer in the importance of maintaining above average vitamin D levels. Vitamin D is not called the “feel good vitamin” for nothing – it is a great health and wellbeing booster and just as much so in children as in adults.

In the past this deficiency used to be linked with a bone disease in children known as rickets but it is about so much more. We now know that being deficient in vitamin D can be a major factor in so many diseases and conditions in adults and children alike as well as at least 17 varieties of cancer. When a child is vitamin D deficient, he or she is at much greater risk of getting sick from even routine respiratory infections – particularly during the winter months. Children need to be able to enjoy some safe sunlight as often as possible. Between the hours of 10 am to 2 pm, they can safely spend time in the sun every day with as much skin exposed as possible until their skin starts to turn the lightest shade of pink. Then you can cover up with clothing and hats or apply some natural sun block. The darker the child's skin, they longer they need to be exposed to sunlight During the winter months when such natural exposure to the sun's rays is limited, you should probably be supplementing with vitamin D3 to keep up their levels and to reduce their risk of picking up infections by at least 50%.

But isn't the sun dangerous?

We all know how the media and advertising have spent the last few decades demonizing sunlight and scaring people into being afraid of the sun. The sun is not our enemy and sensible exposure to sunshine does not cause skin cancer. In fact those toxic sunblocks and creams full of chemicals are probably doing just that – actually causing cancer. If children can spend 20 to 30 minutes in the sun with the minimum of clothing, their skin can manufacture approximately up to 10 000 IUs of vitamin D during that time which is THE best way to boost their levels. And that vitamin D is stored in the child's body for up to 6 months.

The principal source of vitamin D is your skin

A chemical compound naturally present in the superficial layers of skin is converted, on exposure to UVB radiation, to vitamin D3. However, we only manufacture this vitamin D if we expose our skin to UVB radiation as close as possible to the noon day sun.

As well as being a great disease fighter, vitamin D is essential for calcium absorption. Everyone worries about their children getting enough calcium but if the vitamin D level is low, then there is little or no point in the calcium. In fact, just as vitamin D plays a vital role in helping prevent fractures in the elderly, it has also been found that a deficiency can lead to stress fractures in the young. Calcium strengthen bones, but only when it is consumed in proper balance with other bone-building nutrients like vitamin D, vitamin K2 and important essential minerals and fatty acids. Our great grandparents were great believers in giving regular doses of cod liver oil to children and they were right. Apart from sunlight, this is another good source of vitamin D along with fatty fish and other fish liver oils, mushrooms, eggs and raw milk. Natural is always best and look out for and avoid commercial vitamin D known as calcitrol vitamin D because it is synthetic and can have unpleasant side effects.

Vitamin D levels are tested with a blood test

And according to the Vitamin D Council, everyone's optimum level is between 50 and 80 ng/ml. Many studies have shown a definite link between vitamin D and disease prevention. The higher the level, the less likely children are to get sick and the healthier children can become. Children who are deficient actually need to top up with a daily dose of some 3,000 IUs of a good vitamin D3 supplement for about 6 to 7 months to reach optimum levels and help prevent not only respiratory infections but stop in their tracks other chronic illnesses including diabetes, allergies and autoimmune disorders. Unless children spend time every day out in the sun, they could be vitamin D deficient. For example, a light skinned person wearing a swimsuit will make about 15,000 IUs in 15 to 20 minutes in mid summer at midday. A darker-skinned person could take twice as long. It is very important for both adults and children alike to get tested so they know their vitamin D levels. It could be the difference between excellent health and poor health.   Source: http://www.vitamindcouncil.org