How Tritanopia Can Affect Your Use Of The Internet 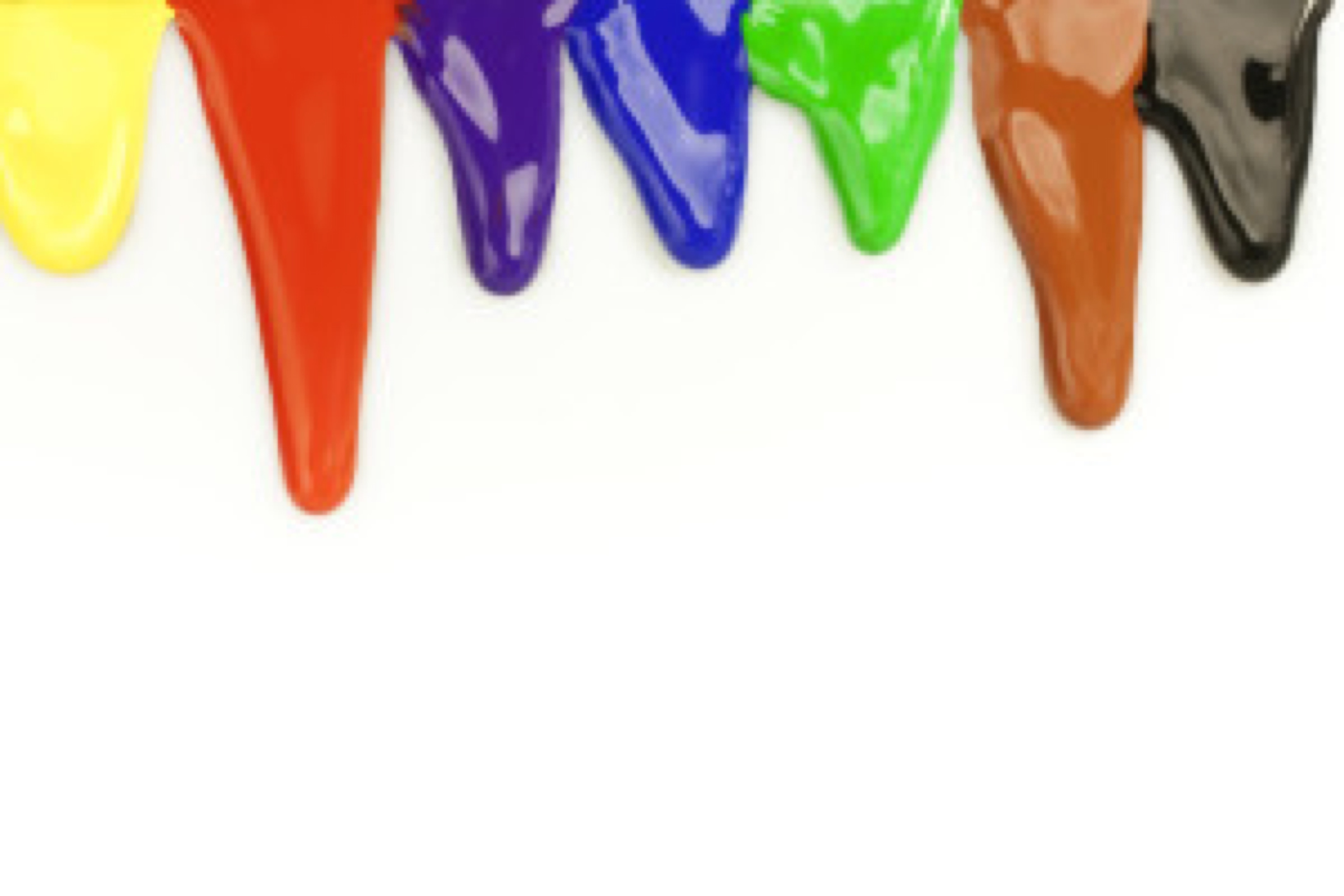 Last week I received a comment from a reader who told me that she suffered from Tritanopia - and because of that not all of the Amoils web site was easy to read.

I passed on her message to our designers so that they could find a way round the problem for those suffering from Tritanopia and I also said I would write a blog about this condition so that more of us could be better informed.

It is a visual defect that:

I have to admit that the Amoils.com site is mostly blue and yellow so I can see why there could be a problem.

In technical jargon, Tritan defects affect the short-wavelength cone (S-cone) and there are 2 different types which can be observed:

1. Tritanopia – people affected by tritanopia are dichromats. This means the S-cones are completely missing and only long and medium wavelength cones are present.

2. Tritanomaly – this is an alleviated form of blue-yellow color blindness, where the S-cones are present but do have some kind of mutation.

How common is Tritanopia?

Tritanopia is very rare and only occurs roughly in one person out of ten thousand with men and women equally affected. This is an inherited permanent condition BUT it can also be acquired during your lifetime. In the latter case, it may be reversible and not permanent like inherited color blindness.

Acquired color blindness could also occur only in a portion of the visual field with the rest of the vision maintaining normal color.

Reasons for Tritanopia occurring during your lifetime

It is much more common for people to suffer from red-green color blindness but in this case, the percentage of males is far greater than females.

There is an extremely rare form of colour blindness which is complete color blindness or monochromacy. This sufferer would be unable to distinguish any color from grey, as in a black-and-white movie or photograph.

Color blindness is sometimes classed as a disability.

However, in certain situations it can have an advantage over normal color vision - those who are color blind are better at penetrating certain color camouflages.

My own father was red-green color blind. When we were growing up as children in Kenya, he used to always call one of us over to help him when he had to change an electric plug. The wires were either red or green so he could not distinguish which was which.

Could have been a bit of a disaster if he mixed them up!

Another time, he bought some new chairs, telling my mother that he had chosen green upholstery. She commented that they would probably be red! When they were delivered, they turned out to be a very boring brown so we were stuck with them then!

American Academy of Ophthalmology, geteyesmart.org: "What is Color Blindness?"