How Hunger Can Make Us Angry 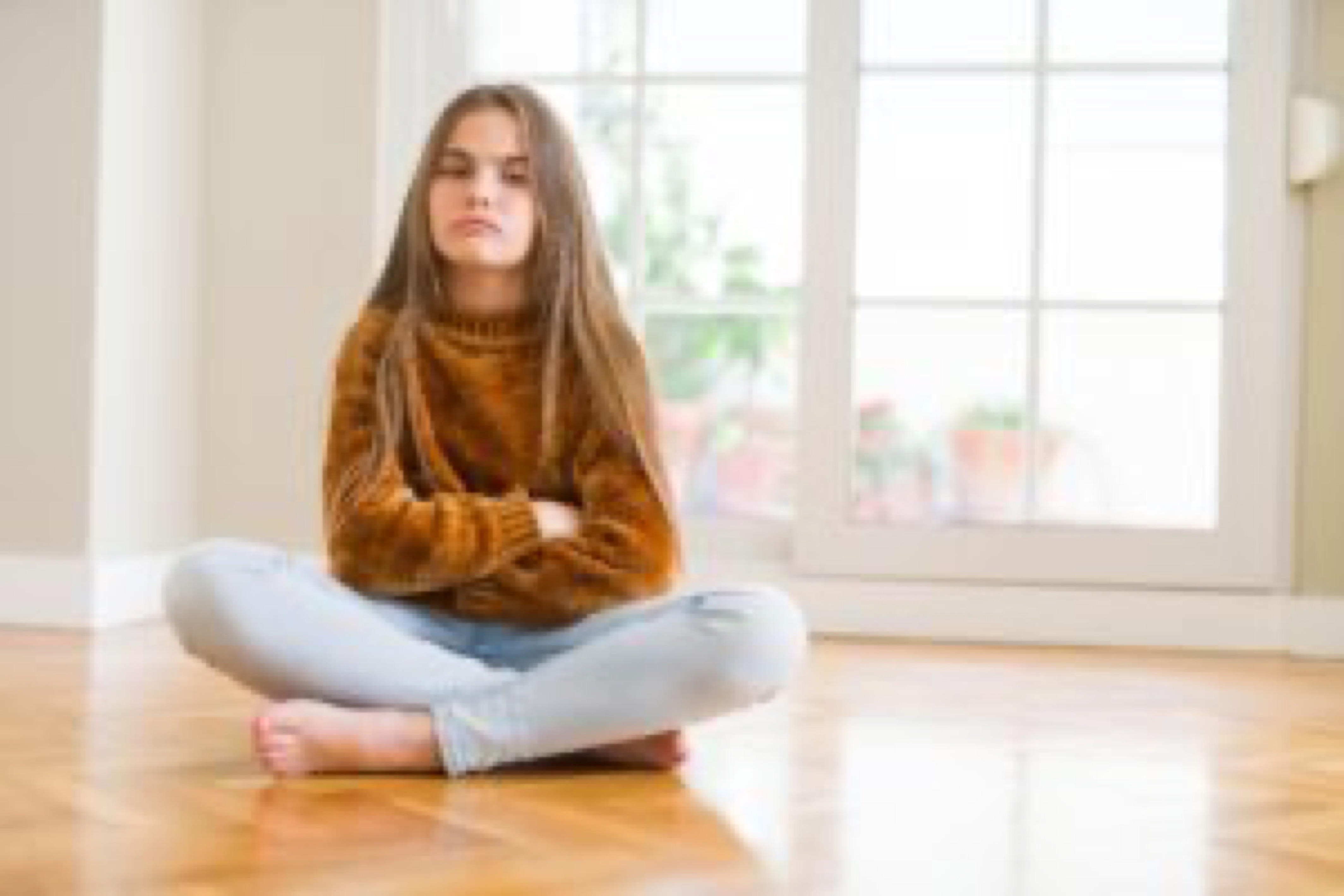 When we are hungry, we can become snappy and irritable. If we have not eaten in a while, we can find it difficult to concentrate. If we are in need of a snack, this can severely affect our mood. But why does this happen?

There is a new word out there

And the word is hanger. Once it was a made up word but now it has been added to the Oxford English Dictionary, defined as being "bad-tempered or irritable as a result of hunger". In 2018, researchers at the University of Guelph, Canada, found that feeling angry when you are hungry is due to a sudden drop in glucose levels, causing a lasting effect on your mood. They studied the impact of such a sharp drop on the emotional behavior of rats. Another expert, Sophie Medlin (consultant dietitian and director of City Dietitians says: "Some of the chemical signals that are released when we're hungry are the same as when we are angry, meaning that the same pathways in our brains are triggered when we're hungry as when we're angry. This makes the two feelings difficult to distinguish between." She adds that when our blood sugars drop, these signals are released and we become motivated to find food.

Anger responses can by dictated by gender differences

How to combat hanger?

Our bodies love rituals and regularity. Random snacking can confuse our brains into producing hunger hormones irregularly. Regular meals and snacks will keep you and your body happier. It is important to break the cycle of poor eating and poor mood. Dr. Sally Bell (who runs nutrition workshops) thinks that the general effect of food on our mood and mental health is something to which we should all pay a bit more attention. She says: "When I am dealing with mood issues, the first place I will go to is the gut. There is really robust research now that the health of our gut bacteria, our microbiome, is very much linked to mental health issues. And we know that the health of that bacteria - and the integrity of that gut lining - is influenced by what we eat." Here are some suggestions on how to combat that hanger: More than ever, you are what you eat... 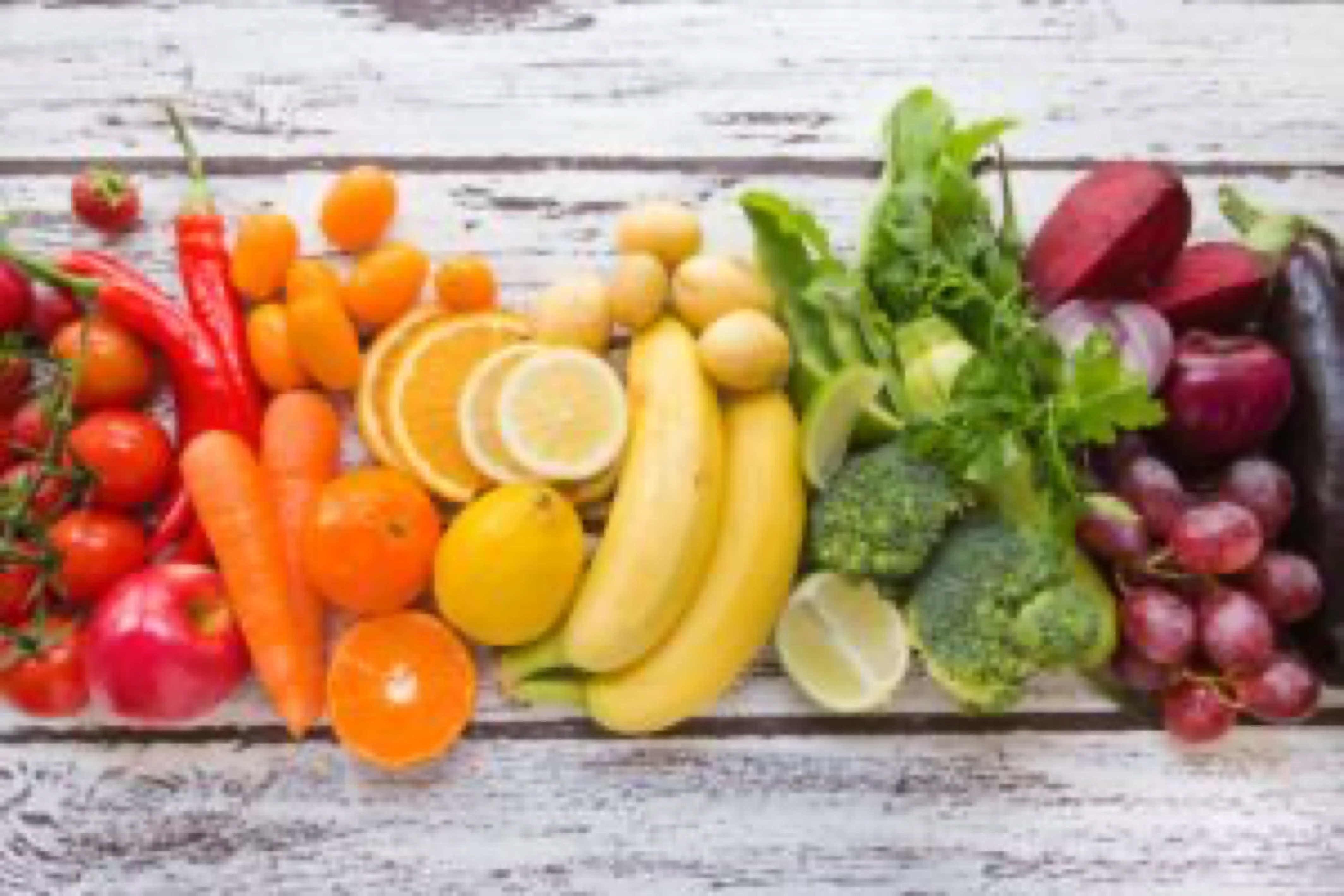