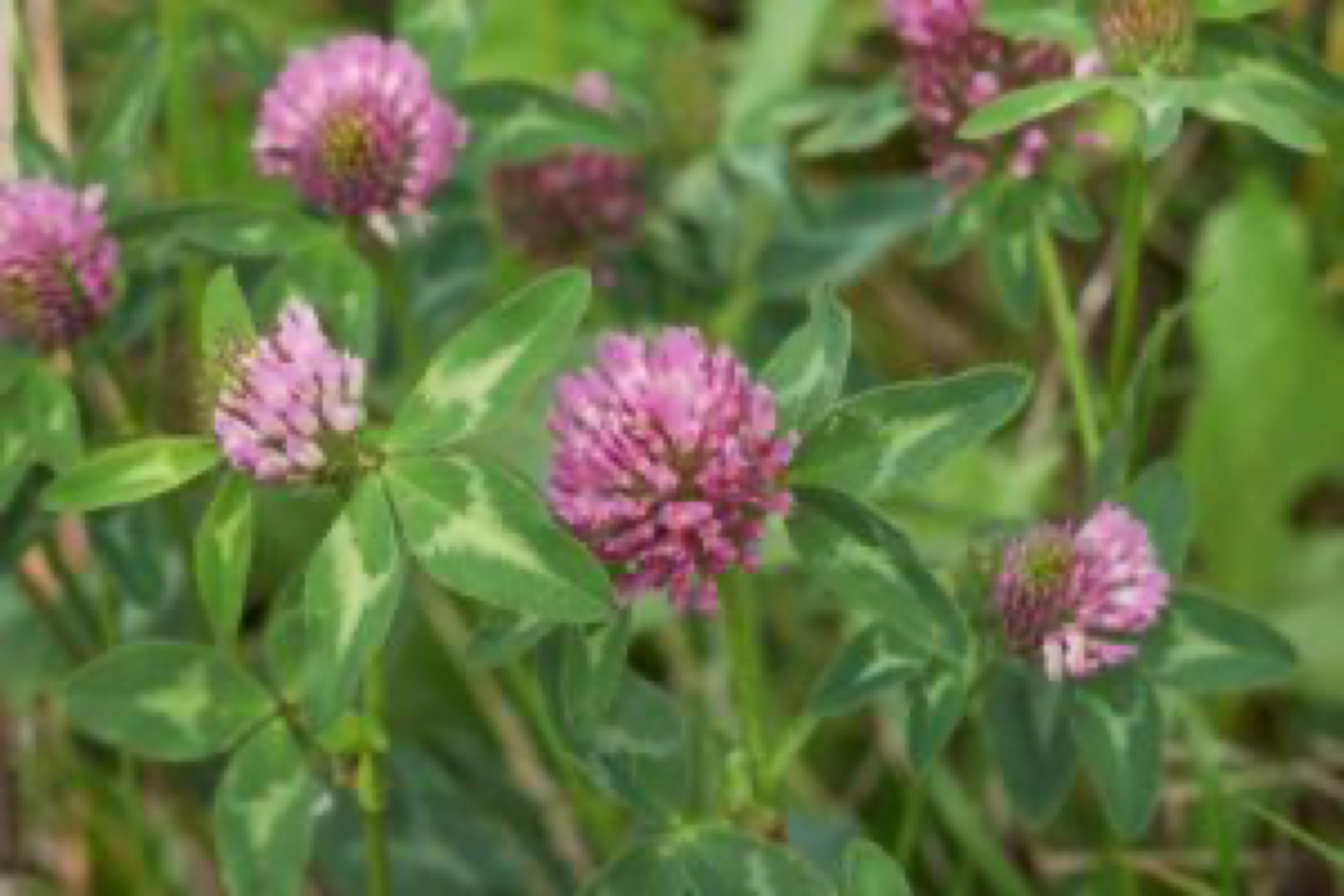 Red clover (official name Trifolium pratense) is a wild plant that many will grow in their gardens too. Not always red in color - they also come in magenta/purple shades. In North America this edible plant has traditionally been considered as fodder for livestock and poultry when in other parts of the world, different cultures have used this plant as food and a natural remedy too.

Red clover has a great history...

You can add red clover to your food

With their hint of a bean-like taste, red clover leaves can be used in fresh salads; added to soups, stews and other dishes; included with other greens in a smoothie; or they can be used to make a tea. The flowers are also very edible and tasty.

But if you want to store the leaves and flowers for winter, harvest them separately and dry at a low temperature in the oven before storing in mason jars for the winter months ahead. Red clover grows in every US state in all types of places including fields, meadows and gardens.

You can pick between early summer (before it often dies back in hot summer months) and then again when it comes back late summer, carrying on well into October. Its green leaves have a white or pale green chevron on the upper side of the leaf and they are generally oval, making them more easy to identify. 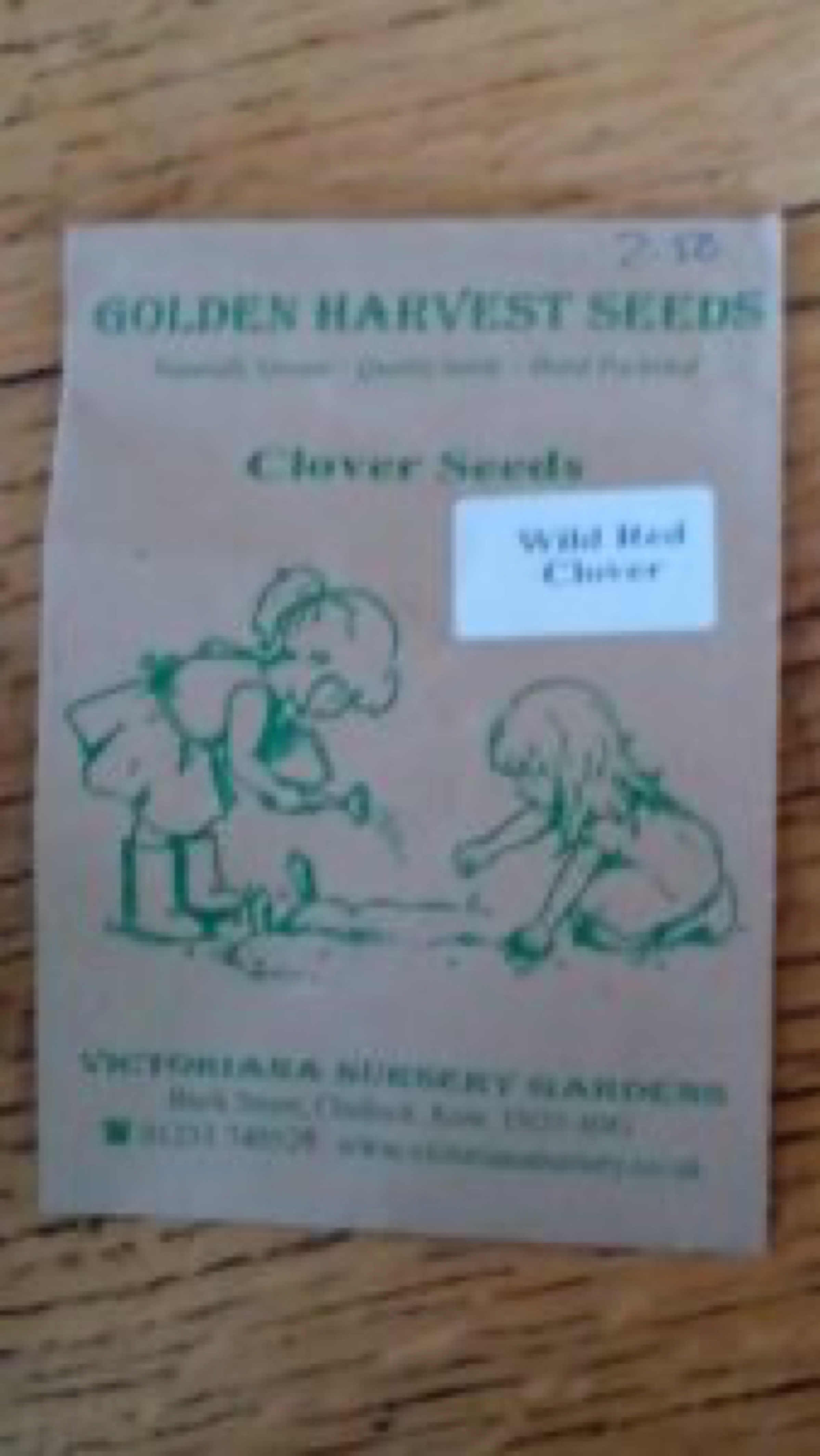 We have just planted red clover in our allotment as a ground cover which is why I have been finding out all about it. It is very easy to grow and will attract pollinating bees too. Looking forward to adding it to our diet during the coming summer.