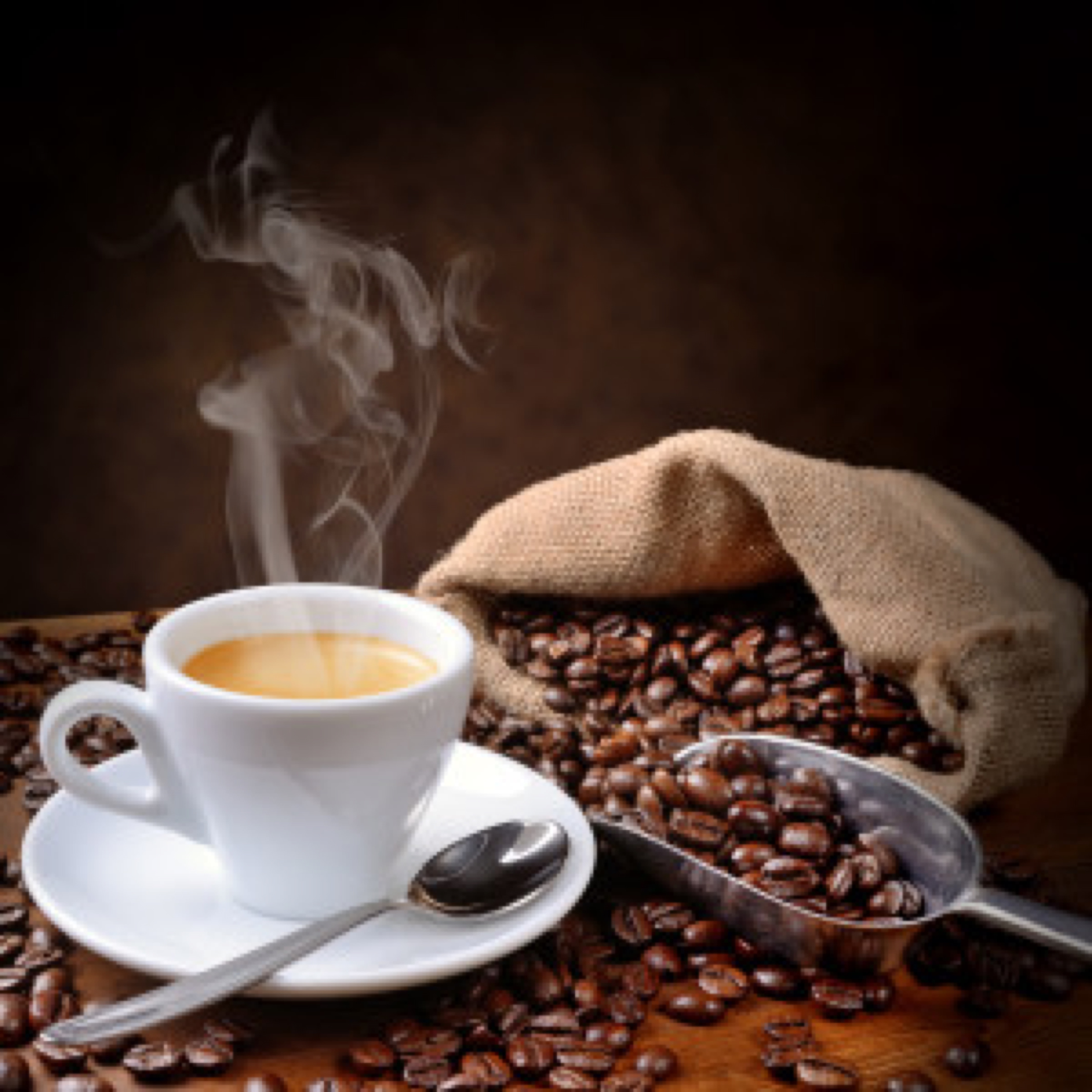 We have all heard about IQ and most of us know that the average score for IQ is 100. So a score above 100 equals an above average IQ while a score below 100 means a below average IQ. An IQ score reflects the adult or child’s general capability in performing certain intellectual tasks such as solving verbal and mathematical problems. A score of an IQ test is a number derived from standardized psychological tests of an individual’s capacity to learn. The test results provide a score which is compared to others in the same age group. In recent decades, IQ tests have become popular in primary and secondary education. Educators use the results to ascertain children who are under achieving or those where too much might have been expected of them.

The problem is that IQ tests do not measure other factors like life experience and wisdom or even such personal attributes like being kind and caring. So it can be rather one-sided. Men and women appear to score roughly the same on IQ testing but interestingly, men have more very high and very low scores than their female counterparts. It is also felt that both nature and nurture can influence scores while people can train to take IQ tests. A trained person does better than someone who is untrained. This web site gives a quick explanation of IQ. “What is intelligence? The definition I like is that intelligence is the ability to learn or understand or to deal with new or trying situations as well as the skilled use of reason. I have heard some people misuse the word smart to mean knowledgeable. That is like confusing velocity with distance. That one can lead to the other does not mean that they are the same thing.” This site goes on to tell us that IQ tests were created to be able to identify children who might need special education due to their retarded mental development. It is interesting that the tests have gone in the opposite direction in recent decades so as to identify “gifted” children as well. In recent years, emotional intelligence has become popular. EQ is used to describe a person’s ability to understand his or her own emotions and the emotions of others and to act appropriately based on this understanding. The term was popularised in 1995 in psychologist Danie Goleman’s book Emotional Intelligence: Why it can Matter More than IQ.

This is so they can be measured. EQ tests are more likely to be used in the work place in adults. If you have a child of school going age, the chances are that they have already been tested for their IQ score. But if you are interested in finding out your own IQ score, there are tests available online. https://www.highiqsociety.org/about-us.php https://iqtest.com/ and https://www.free-iqtest.net/ are 3 such online sites. I am sure you have heard of Mensa. This high IQ international society provides a forum for intellectual exchange amongst its members. They have members in more 100 countries around the world. According to their website, activities include the exchange of ideas through lectures, discussions, journals, special interest groups and local, regional, national and international gatherings; the investigations of members’ opinions and attitudes and assistance to researchers, inside and outside Mensa in projects dealing with intelligence or Mensa.

Membership of Mensa is open to certain people...

That is those persons who have attained a score within the upper 2% of the general population on an approved intelligence test that has been properly administered and supervised.

What better way than changing to these brain foods! The top 5 Brain Health Foods are: You can also toss in turmeric, sage and walnuts as being especially good brain foods too.