Is Daily Flossing Your Teeth Providing Any Benefits? 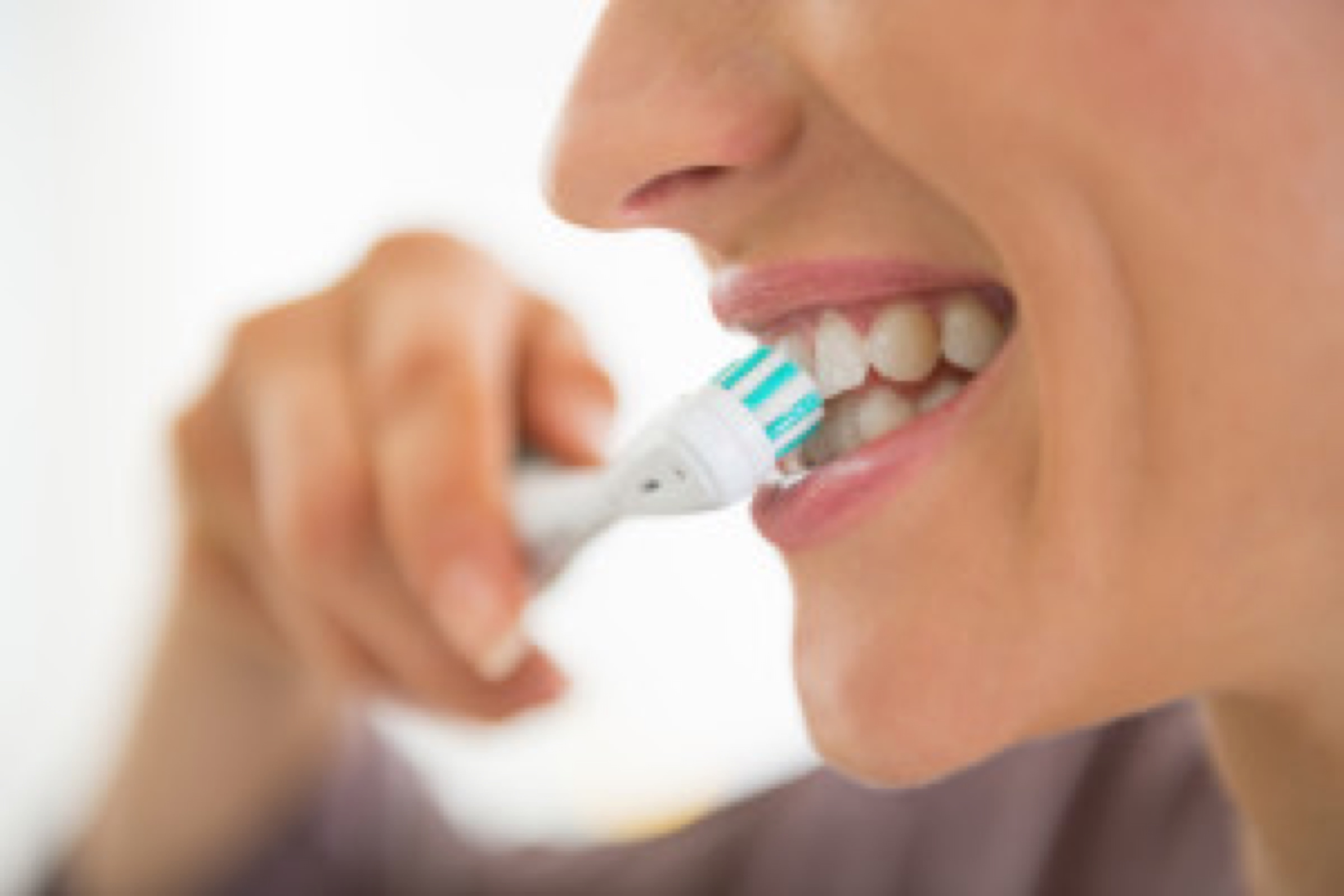 You probably thought that the concept of flossing your teeth was a recent innovation but no, it was first thought up as long ago as the late 1800s. Today, it is a hugely successful dental product that is sold around the world, with a projected sales figure for 2017 of almost two billion dollars. But how important is it to floss our teeth and have we been sold something that we actually do not need?

What does research tell us about any benefits of flossing?

Associated Press have been investigating various recent studies. These studies compared using a toothbrush alone on one hand and a toothbrush in conjunction with flossing on the other hand. It found any evidence in support of flossing to be weak, very unreliable and of very low quality. In fact, AP reported that the officials from the Departments of Agriculture and Health and Human Services never even researched the effectiveness of regular flossing in the first place. But they went ahead and publicized that we all needed to floss our teeth daily and it became the norm for our dentists to encourage us at every visit to keep flossing our teeth every day. Following this recent revelation by Associated Press, the Departments of Agriculture and Health and Human Services have now dropped any references to flossing in their guidelines.

Most of us are very ineffective flossers!

Dr. Philippe Hujoel, a Professor of Oral Health Sciences at the University of Washington in Seattle is convinced that the majority of people are poor flossers and that is the reason why any evidence that flossing as benefits for our teeth does not hold up. He says: "Superflossers, like those hard working hygienists in your dentist’s office, aim to “hug the neck of the tooth” and get below the gum line – with considerable success." But when we attempt to floss in our own homes, we really cannot be enthusiastic about putting any effort into it – and so we fail miserably.

There were some trials that showed benefits from flossing

A review of six trials found that when "professionals" flossed the teeth of children on school days for almost two years, they saw a forty percent reduction in the risk of cavities. If you can achieve perfect flossing, it could well be worthwhile but unfortunately, most of us will not. Many people use floss incorrectly, moving it in a sawing motion instead of up and down the sides of the teeth.

There is even a downside to flossing

What is the alternative to flossing?

The best way to reduce the risk of tooth decay and gum disease is to brush our teeth at least twice a day, cut down or even better cut out all sugar and sugary drinks, drink lots of water while using those small interdental brushes to clean the area between the teeth where there is space to do so. The use of coconut oil in your daily dental care can also provide many great benefits. We tell you more in our earlier post So while the ability to carry out a perfect flossing technique maybe effective, the majority of us are not able to achieve such perfection. It could even be that daily flossing of your teeth could be a waste of your time.
Updated at: June 24, 2020