Is It Healthier For Males To Be Circumcised? | Amoils.com 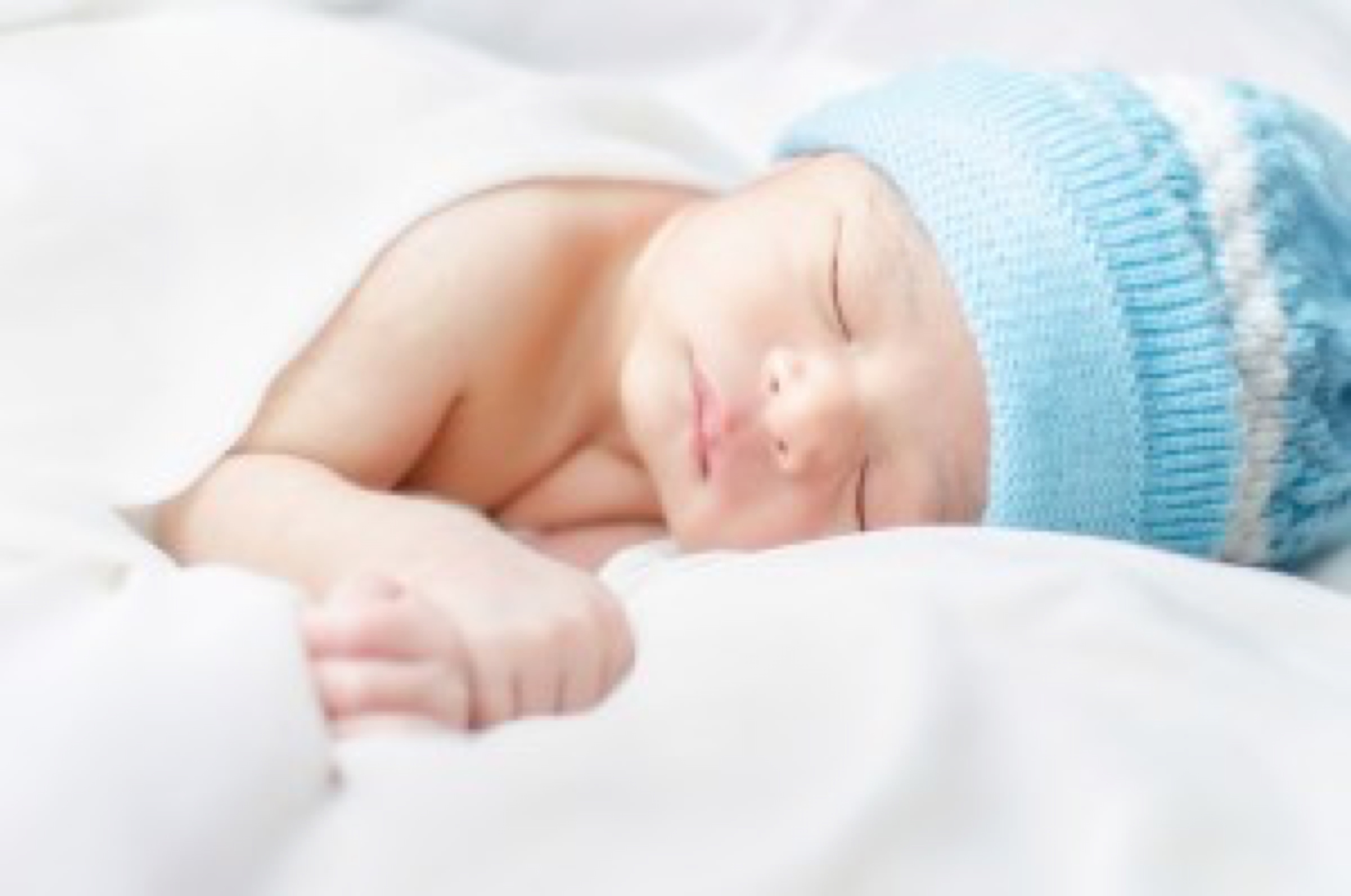 Many parents who chose to circumcise their baby boys do so for religious reasons but lately, some medical practitioners have starting a campaign advocating a return to circumcision but for health reasons.

They put forward that studies of certain medical conditions and infections indicate a relationship between circumcision and a reduction in occurrences of urinary tract infections, STDs, HIV, penile cancer and HPV and cervical cancer. They suggest that uncircumcised male infants are up to 10 times more likely to develop a UTI in their first year of life than circumcised male infants and that even in adulthood, a UTI was 3 times more likely in those uncircumcised male adults. As far as STDs are concerned, they have found there is a definite reduction in the risk of herpes, syphilis, gonorrhea, genital ulcerative disease and HIV in circumcised males. While circumcision is not thought to prevent the occurrence or transmission of body warts, they are more easily visible in a circumcised male thereby leading to earlier identification and treatment.

Prevention and transmission of HIV

Others who are “for circumcision” say that male circumcision plays an important role in the prevention and transmission of HIV particularly in Africa where there have been 3 important research projects which found that people in Muslim African countries have less chance of contracting or spreading HIV - Muslim men are traditionally circumcised. There are cells called Langerhans’ cells that sit on the inside of the foreskin that covers the uncircumcised penis. These are HIV sensitive and when the foreskin is removed during circumcision, these vulnerable cells are removed too.

Finally, they point out that circumcision has been shown to significantly reduce the risk of HPV infection in men, and cervical cancer in the female partners of those men, particularly if such men practice high risk behavior.

I find it very interesting how over the decades, the fashion for circumcision in the Western world swings back and forth. My own mother was all for it in the case of my brother as, like others of her generation, she felt it was much more hygienic. When my two sons were born, I was very against such a procedure being done on my new born babies and they remained intact. My own grandson was circumcised but largely because of the wishes of my son-in-law.

Some reasons against circumcision

There is a web site which gives clear cut reasons why baby boys should not be circumcised plus recommendations from child care experts. They come to the conclusion that “non-religious circumcision is not medically necessary and that knowing this, if a parent still chooses to circumcise their baby, they are doing it for so-called cosmetic reasons. Non religious circumcision persists in the US because it has become part of their culture and has evolved into a purely cosmetic procedure. As an infant, a baby boy is forced to experience the parents’ preference. He may later conclude that if it had been left up to him, he would have preferred to remain intact.” Infant circumcision was taken up in the USA, Australia and the English speaking parts of Canada, South Africa, and New Zealand, as well as to a lesser degree in the United Kingdom, in the early 1900s. Thinking at the time was that the penis became “dirty” by association with its function and circumcision was seen as a preventative medicine to be practiced universally plus many held the view that it was a method of treating and preventing masturbation.

Today, the proportion of newborn babies who are circumcised in the United Kingdom is less than 1%. The current USA rate is 56%. The rates in all the other countries mentioned in the previous paragraph have fallen. My feeling is that whether to circumcise or not to circumcise is such a personal preference for parents that you are not going to easily persuade them to change their mind. This is a subject where you can easily find statistics to support your own views. But the present day medical cost of circumcision may well be the ultimate deciding factor in this great debate!