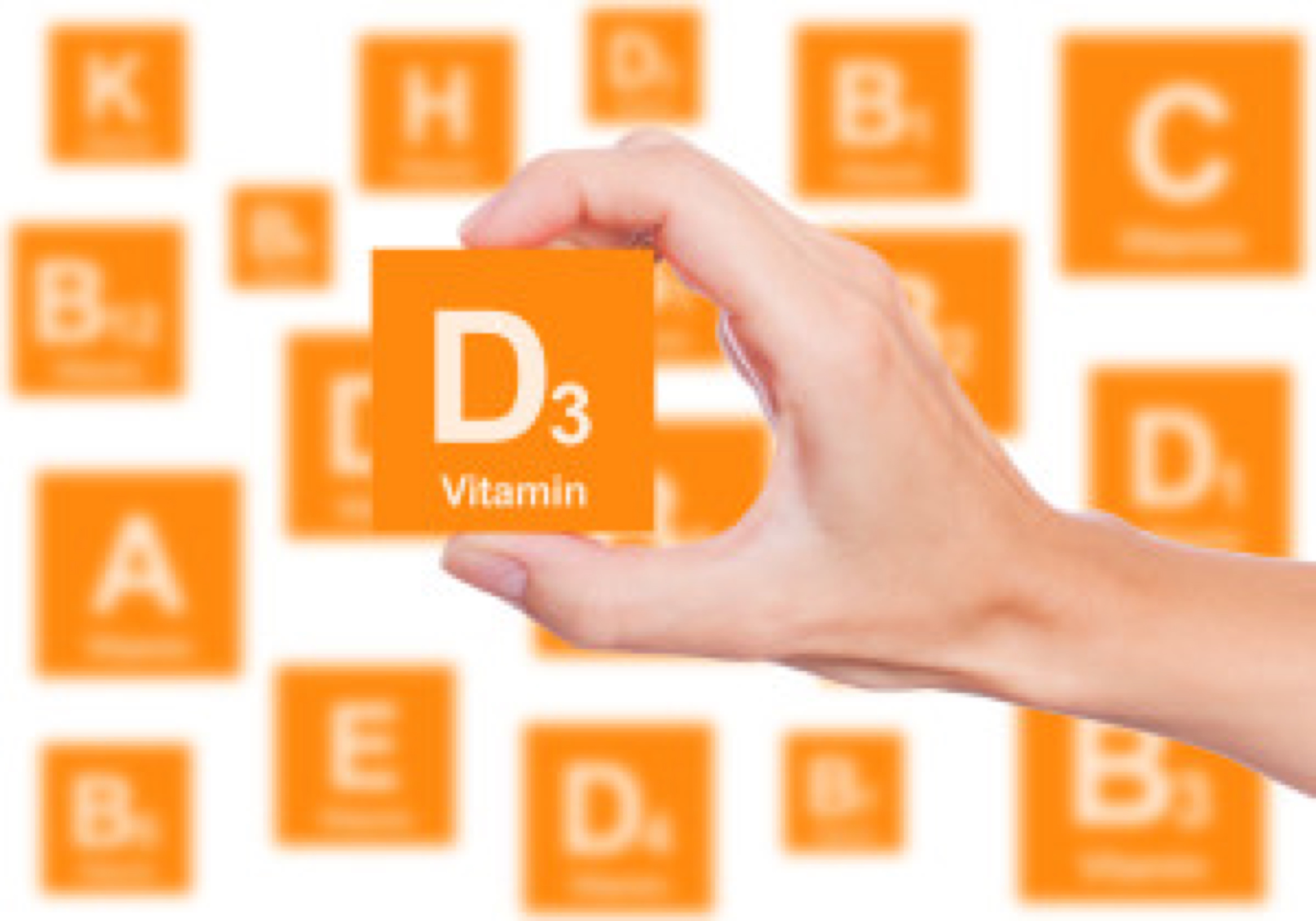 It is widely known that the mainstream media is well supported by the pharmaceutical industry (and its allies) when it comes to advertising income and so we should not be too surprised when that same media is so quick to jump on the bandwagon to attack anything natural or non-pharmaceutical that might actually improve our health.

First it was vitamins under attack, now it is vitamin D

A couple of months ago there were loads of headlines saying that vitamins were a waste of money and this week, and according to just ONE study, now “vitamin D pills have little impact on health”. One newspaper report I read said: “Previous studies have shown a clear link between vitamin D deficiency and poor health, but new evidence suggests that the low presence of the nutrient may be a result – rather than a cause – of ill health, it is claimed.” Just when people were at last beginning to realize the importance of boosting their vitamin D levels, particularly in the colder winter months, along comes such a report to undo all the good work of the past few years by the Vitamin D Council and other organizations such as GrassRoots. They must be tearing their hair out.

Raising Vitamin D levels have been found beneficial to our health in so many ways – it is not called the “feel good hormone” for nothing – and yet these same researchers have concluded that the vitamin D capsules did not reduce the heart attacks, strokes, cancers or bone fractures in the general population by more than 15% and so it gets dismissed.

Actually, 15% is a considerable figure when you are playing with people's health

I find it ironic that the hundreds of studies that have been carried out and published as to all the great results achieved (by increasing vitamin D levels) fail for the most part to excite mainstream media.

Just to even things up a bit, here are just a few of those proven benefits 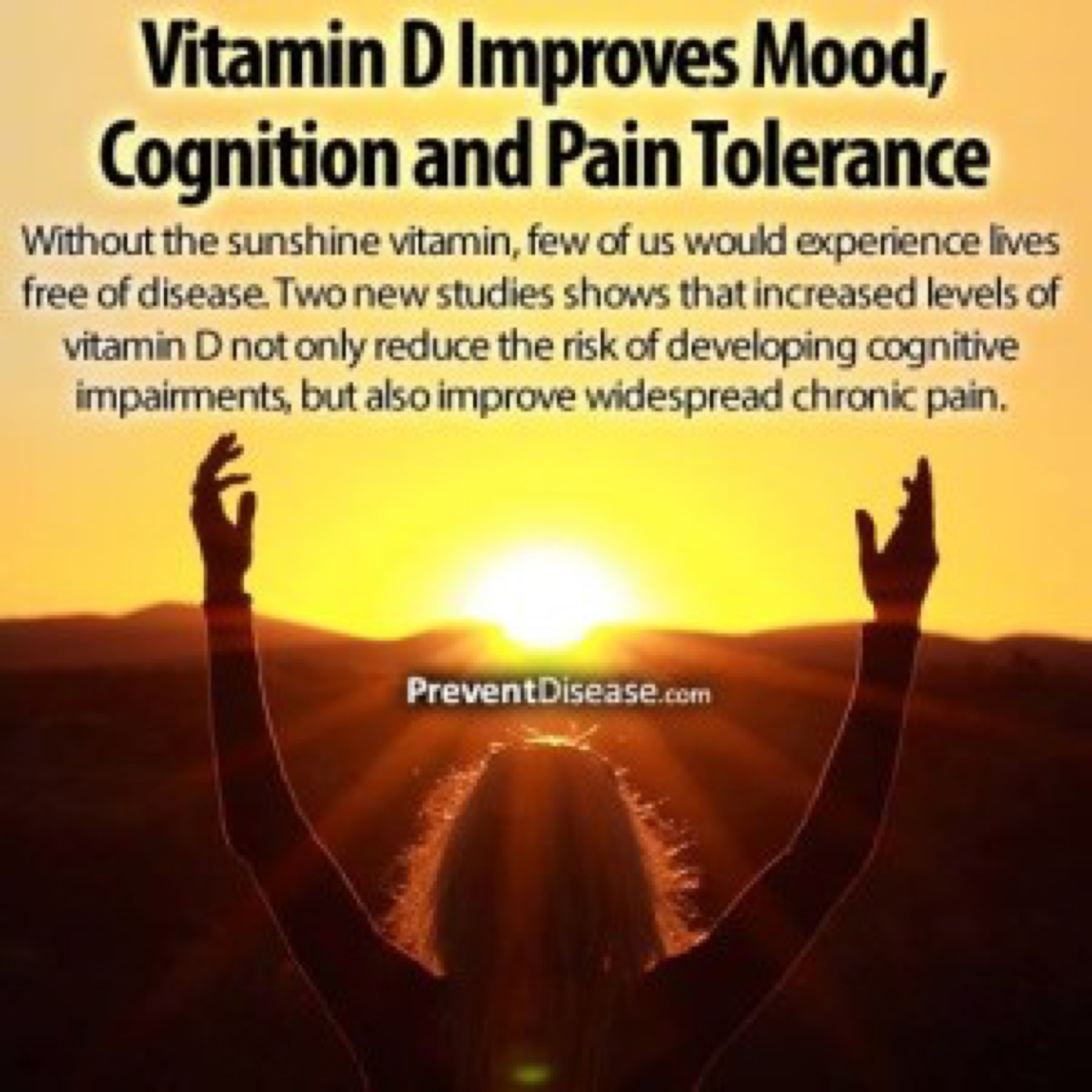 Vitamin K2 plays a part too

In closing this post on vitamin D, there is one word of warning. If you’re taking high dose vitamin D supplements, you also need to take vitamin K2 or the forgotten vitamin. This helps to move calcium into the correct areas in your body – for example the bones and teeth – while removing it from no go areas such as the arteries and soft tissues. Although it is difficult to have too much vitamin D, it is a vitamin K2 deficiency that can actually result in any symptoms of vitamin D toxicity such as inappropriate calcification - even leading to hardening of the arteries. When taking supplemental vitamin D3, there is an increased demand for K2. Combined, these two nutrients help strengthen your bones and improve your heart health.     Sources: Cannell, J. et al. Epidemiol Infect 134 (6) 1129-40 The Independent Newspaper, UK, 24 January 2014 http://www.greenmedinfo.com/substance/vitamin-d