Is the Vuvuzela a Weapon of Mass Deafness? 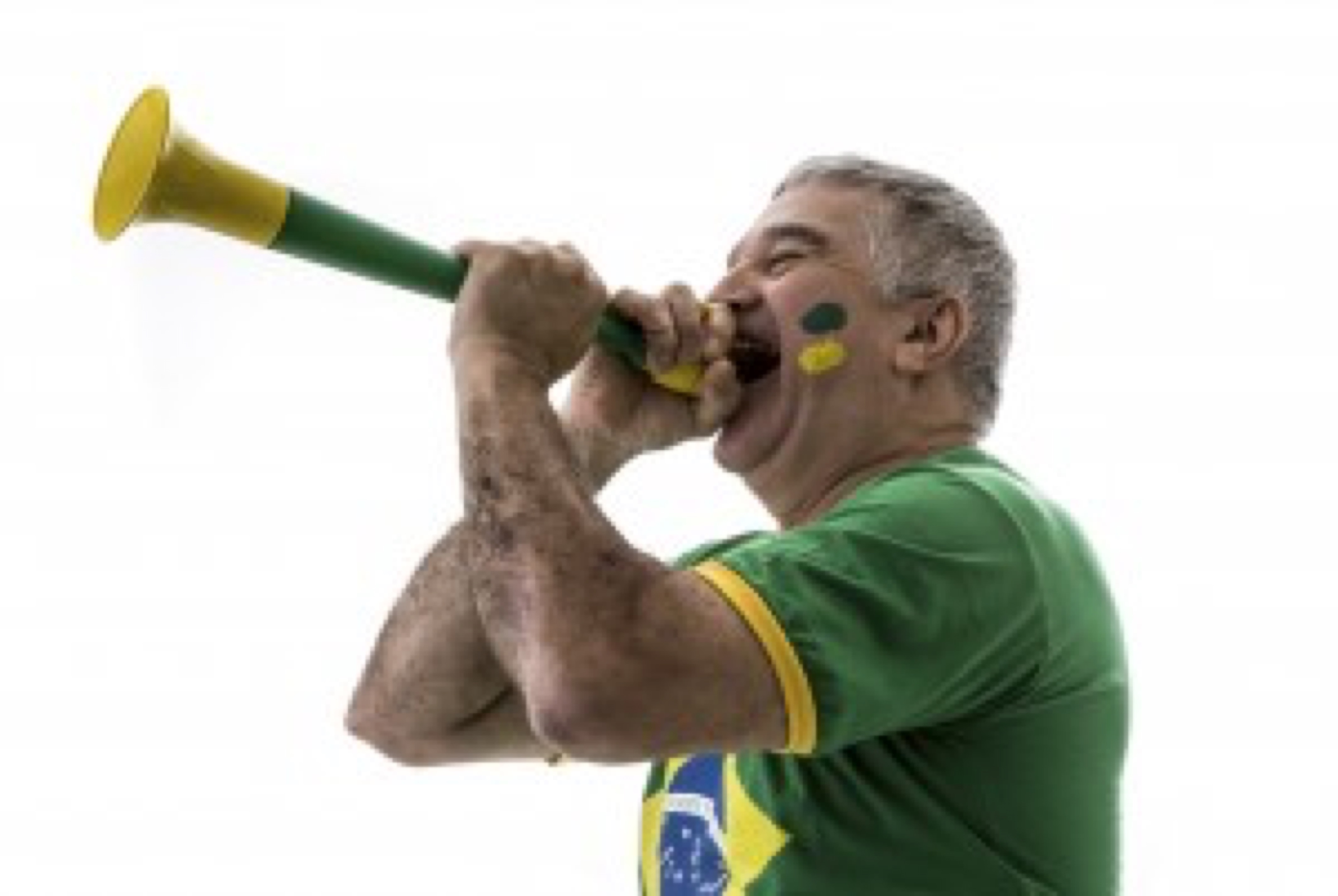 If you are a soccer fan, you will know that the World Cup was held in South Africa in 2010.

The success of the USA team in the dress rehearsal - Confederation Cup 2009 - was unexpected, but the main talking point was the Vuvuzela.

There is a huge divide between those who love this noisy blowing horn with a passion - and those who absolutely hate it.

Originally made out of tin, the vuvuzela became popular in South Africa in the 1990s. A mass produced plastic version very soon appeared. They require some lip and lung strength to blow and emit a monotonous noise rather like a deep foghorn or an elephant so if you can imagine several thousands of these vuvuzelas being blown continuously throughout a soccer match, you will have some idea of the noise volume.

The use of the vuvuzela is even being branded as a health hazard on two fronts.

Vuvuzelas have always been controversial in South Africa and now it has become of world wide interest with radio stations running polls and the media writing thousands of words on whether they should be banned from the World Cup.

Most are of the opinion that something has to change so that there is some co-ordination in the use of the horn, that it becomes more tuneful or that it is limited to certain times during a match.

Not easy to change the culture, that has grown so much in the past few years, before 2010 though. Lots of thinking caps are going to have to be put on. South African soccer fans desperately need to be educated on the use of the vuvuzelu so that everyone is happy but that does not answer the question about the health hazards of this instrument.

Do you have the answer to the dilemma that is the vuvuzela?

Statistics About Hearing Loss And Hearing Aids - Updated for 2022 - AgingInPlace.org