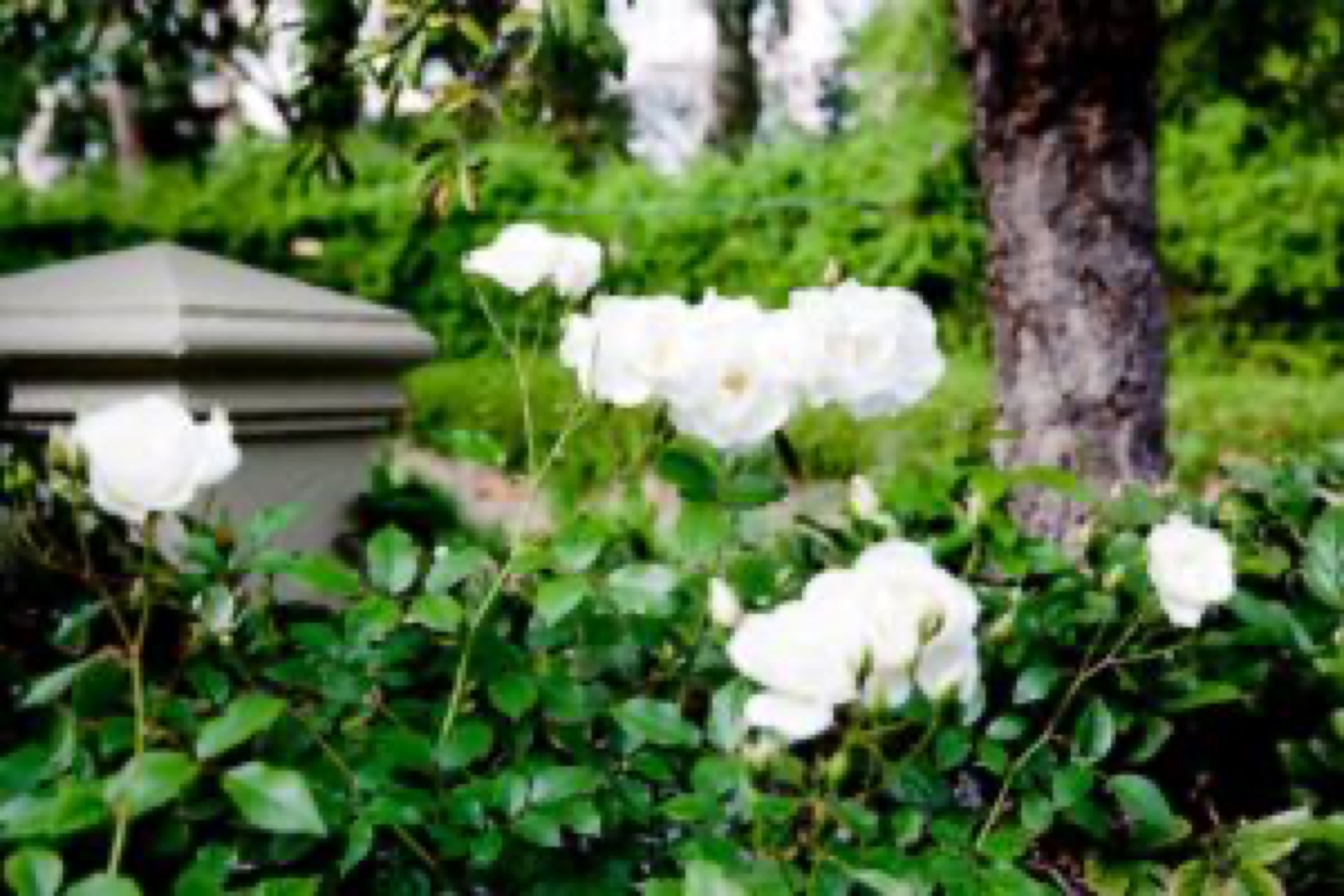 "What is this life if full of care We have no time to stand and stare?" But it is not just about staring, it is also about smelling...

In a recent joint UK study at Sussex University and Oxford University, two researchers - Dr. Sophie Forster and Professor Charles Spence - have found that busy people are less likely to stop and smell the roses and may even be "smell blind". Through their research, they discovered that just as people miss visual cues when they are engaged in a task (or distracted by their cell phones) the same is true about smells - a phenomenon called inattentional anosmia.

Apparently we become accustomed to a new smell quickly - unlike the reaction to something new for our other four main senses. However, within twenty minutes, the brain is no longer able to detect a smell - so if you are too busy to notice it early, you may miss it altogether! The study used the aroma of coffee to test participants and the team hopes to follow this up with a test using "threat smells" such as the more dangerous smoke and gas.

How the study worked

Researchers hid coffee beans in rooms before asking participants to enter and complete one of two visual tasks that required either a high or low level of attention. After leaving the room, the participants were asked questions to determine how much information they retained about the setting, including the smell. The "busy" participants with the more demanding task were 42.5% less likely to notice the overwhelming coffee scent. In addition, 65% of those who spent some time in the room couldn't identify the coffee smell because they had become too used to it.

Could this stop you from noticing danger?

Dr. Forster said: "Could it be, for example, that drivers who are concentrating on a busy motorway and perhaps also engaged in a conversation might may fall to notice a burning smell which should act as a warning sign?" She also says that perhaps the same is true of engineers who work busily in situations which place them at risk of a gas leak.

Time to take a break

We all need a regular reminder to take a break when we have been working at our desk or other workplace for hours on end. One way is to take some quick green exercise to reconnect with the world around you. Just five minutes – yes five minutes – of exercise in a park, working in a backyard garden, on a nature trail or other green space will benefit mental health. Another is to consider some form of meditation. Meditation helps to restore the body to a calm state, to repair itself and prevents new damage occurring from the physical effects of stress.

“Today, just take time to smell the roses, enjoy those little things about your life, your family, spouse, friends, job. Forget about the thorns -the pains and problems they cause you - and enjoy life”