Isn't It Time For These Traditional Pet Practices To Change? 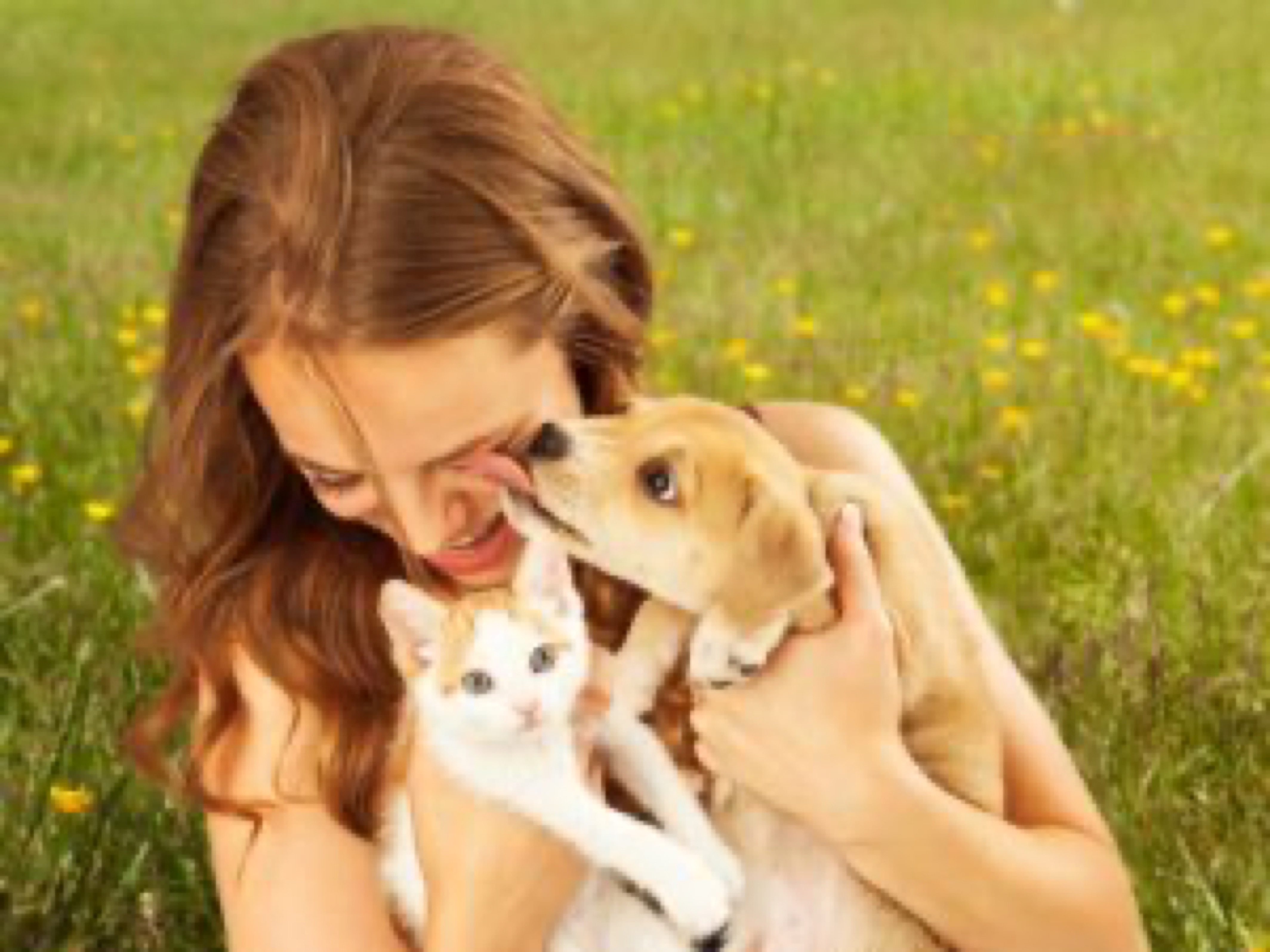 Many of us have grown up used to seeing certain breeds of dogs having their tails docked when they are young puppies - and perhaps not giving the practice of tail docking a second thought. But there are other practices which have become fashionable and these include:

Those who are against this practice will be quick to tell you that there is no good reason for non-therapeutic tail docking in dogs, pointing out that a puppy's immature nervous system actually makes the experience MORE painful, not less. Dogs will not necessarily react to pain because they are stoic by nature, having evolved where displays of weakness and distress could attract predators. Why does a dog need a tail? There are three main reasons:

This is the removal of part or all of the pinnae or auricles (the external visible flap of the ear) of an animal, sometimes involving to make the ears pointy. This ancient practice is most commonly performed on dogs - usually for perceived health, practical or cosmetic reasons. Through the ages, some breeds of dogs have traditionally been recognized partly by the distinctive look of their head with cropped ears becoming their trademark. Doberman Pinschers and Great Danes are two examples. But today, many have come to question the need or advisability of cropping the ears of dogs. In fact, some countries have gone as far as to ban the practice completely.

Although this surgical procedure is known as devocalization, when performed on dogs it is commonly known as debarking or bark softening. The tissue is removed from the animal's vocal cords to permanently reduce the volume of its vocalizations. But barking is a dog’s means of communicating many feelings—fear, frustration, pain, boredom or even happiness. If your dog has a barking problem, don’t accept debarking as a solution. Instead, deal with the problem for what it is: a symptom of boredom and loneliness. There are simple remedies:

Of these four practices listed, cat declawing is possibly the worst. If performed on a human being, declawing would be like cutting off each finger at the last knuckle. An alternative procedure is the tendonectomy where the tendon (that controls the claw in each toe) is severed. The cat keeps their claws, but can't control them or extend them to scratch. The Humane Society of the United States opposes declawing except for the rare cases when it is necessary for medical purposes, such as the removal of cancerous nail bed tumors. Sadly, people often mistakenly believe that declawing their cats is a harmless "quick fix" for unwanted scratching - not realizing that, as well as possibly causing lasting physical problems, declawing can make a cat less likely to use the litter box or more likely to bite. Just because something has become a tradition, it does not automatically make it the right decision today. Love and care for your pets in the way that they deserve.