How They Keep Fit in France! 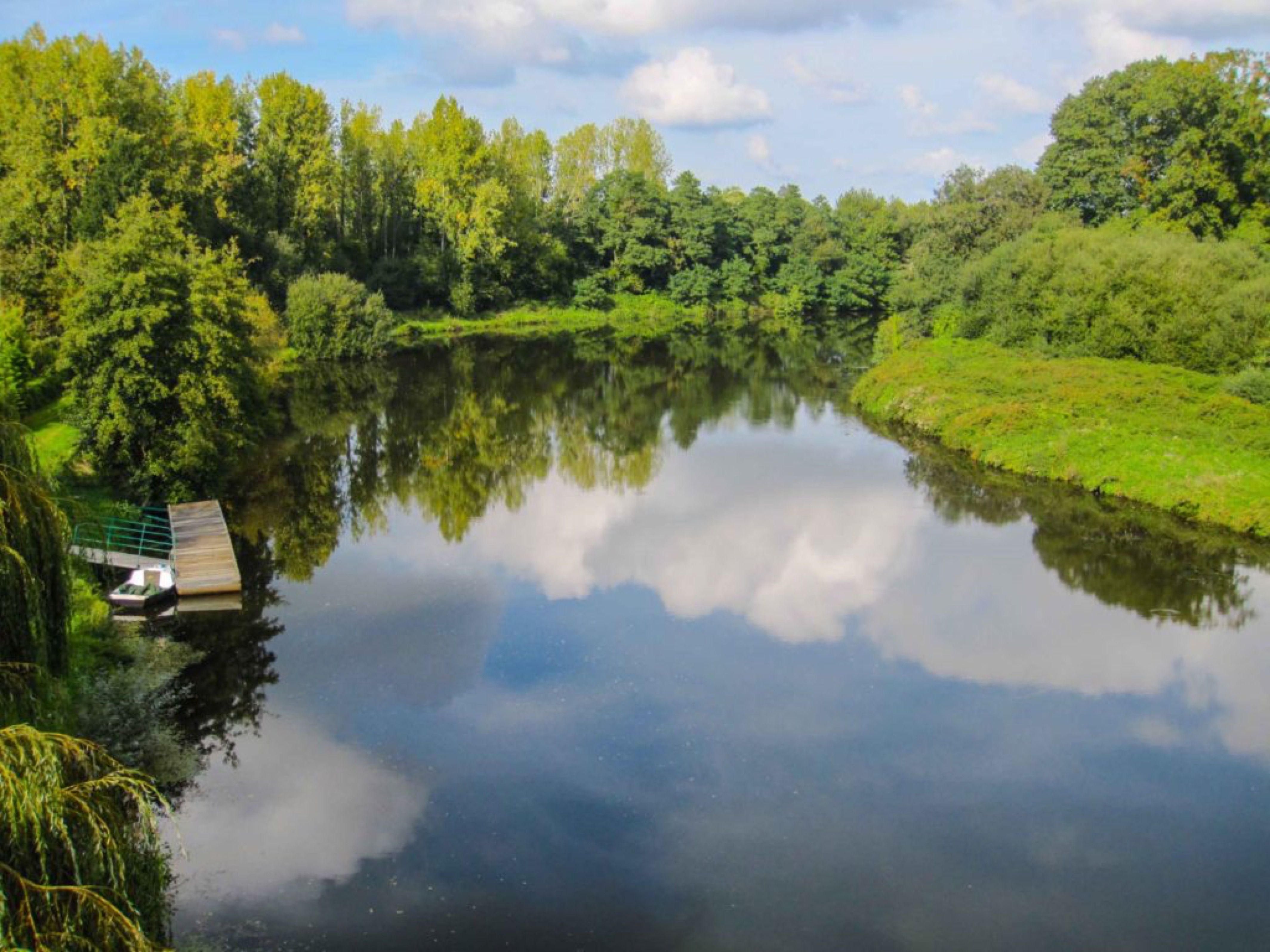 After a recent holiday on the waterways in France, I have decided that the French nation appears to be a very fit one. And one of the ways you can definitely keep fit in France is to work as a lock keeper!

There are many lock keepers employed in France

Between March and the end of October each year, the canals and waterways are open for business for thousands of holiday makers going up and down in their own boats or ones hired from specialist companies. Some lock keepers are permanently employed with a house and garden adjoining the water (that comes with the job) and plenty of fresh air and exercise as they open and close the locks all day long from 9h00 to 18h45 with an hour off for lunch. 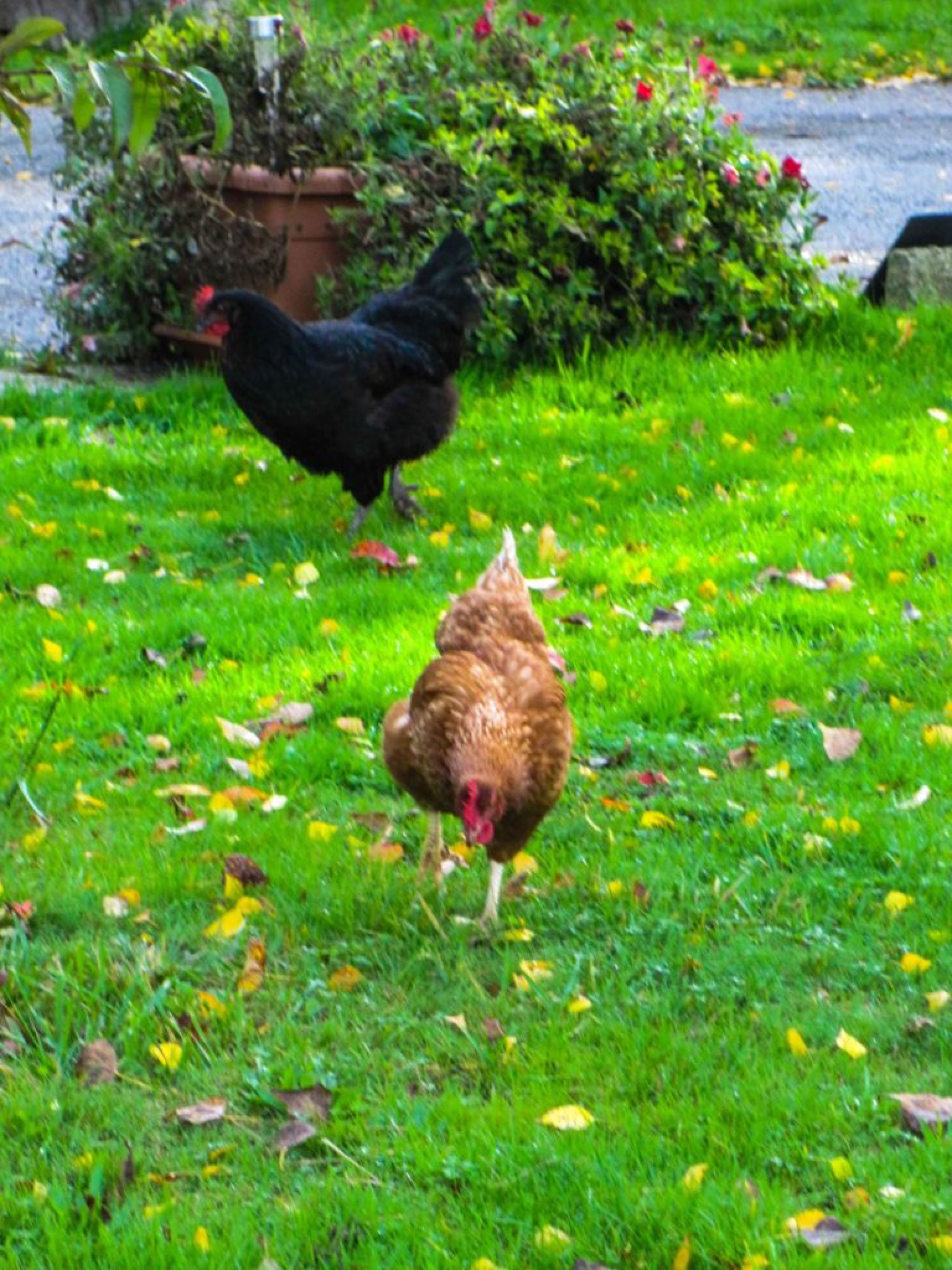 Many of the gardens I passed had fresh fruit and vegetables growing - and even free-range chickens for a daily egg supply. Other lock keepers are itinerant (especially students) who fill in where necessary during the high season. I spoke to a couple of students working as lock keepers on my travels - both women. Fortunately, their English was fluent! They told me that both males and females are employed, with women being part of a long history of the profession. Many of the locks are still manually operated, meaning that the lock keepers have to physically wind those large heavy gates to open them and then to shut them once more. They also have to walk the length of the lock itself several times while carrying out the manoeuvre and watching the lock fill up with water or empty out again. Other locks we came through are more up-to-date with buttons to press for an automatic electric opening and closing. The lock keepers at those ones definitely don't benefit from such a good work out!

The waterways seems to encourage exercise

All along the river and canals, we saw plenty of people enjoying their exercise whether it was walking their dogs, running, riding horses, cycling, canoeing or even playing the old French game of boules. Boules, otherwise known as pétanque, is perhaps the sport that is closest to French hearts. Similar to British lawn bowling or Italian bocce, the French version is traditionally played with metallic balls on a dirt surface beneath plane trees. The local boulodrome is a social focal point in southern France. 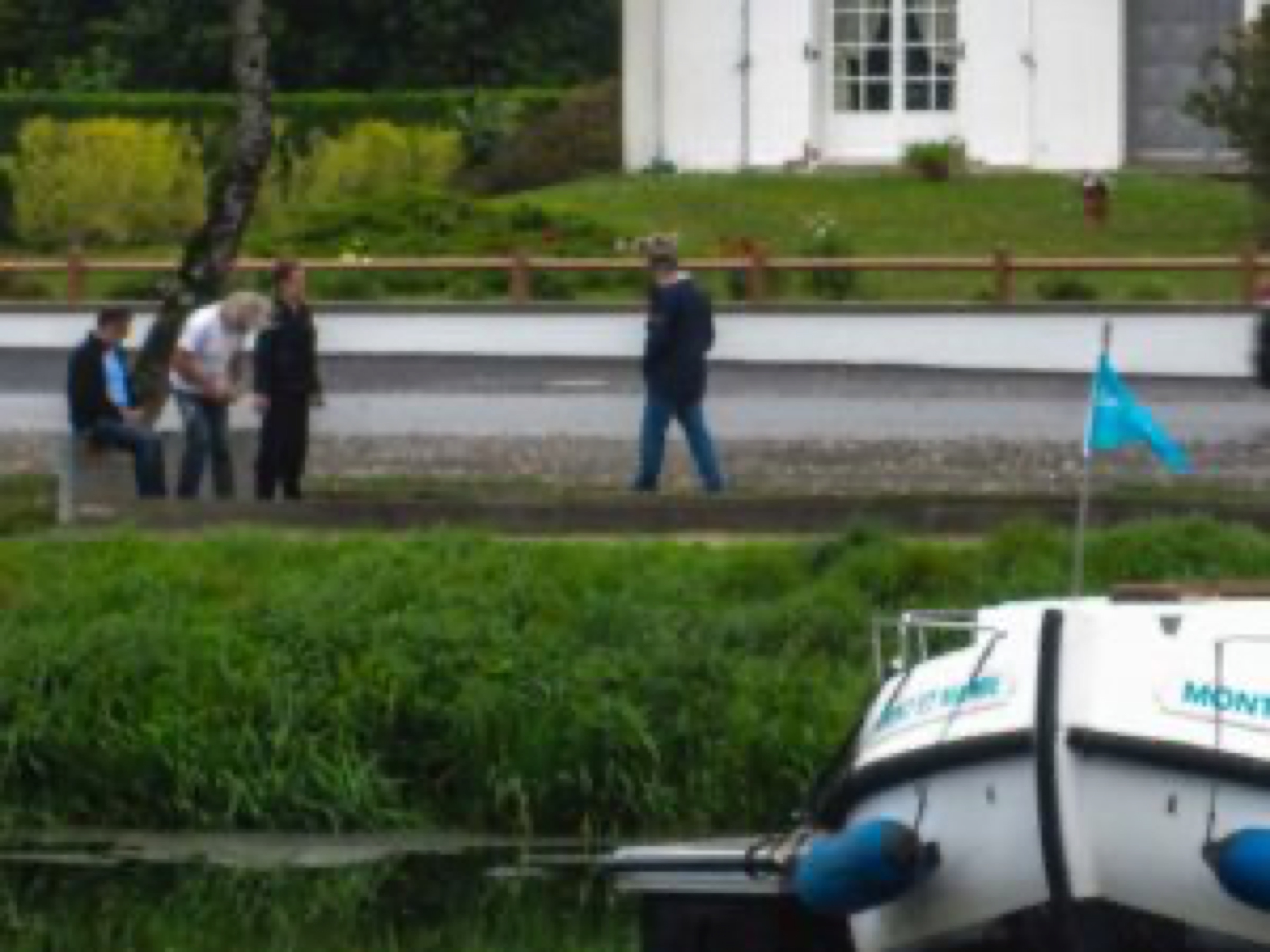 Smoking is the one drawback to a healthy lifestyle in France

There is one caveat to the general impression of fitness I gained in France - and that is the apparent high level of smokers. France has tougher smoking laws and taxes than it did twenty years ago when smoking was everywhere. But even so, the French are still lighting up at rates more than double that of the USA.

And yet obesity is on the rise in France too

As the United States struggles to cope with obesity rates, France is often looked to as a counterexample. Yet obesity is on the rise there as well now, and though French culinary traditions are often credited with keeping people trim, some worry those eating habits are at risk.

While French obesity rates are still far below those of the United States and other European countries, the temptation of the bakeries filled with French bread and pastries is hard to resist. Food is definitely part of the culture.

Children are taught in France from an early age to respect and appreciate the ritual of mealtimes and a well-balanced diet. The French believe dinnertime should be a moment of pleasure and conviviality for adults and children alike. Exercise and eating healthily are as important in France as they are everywhere else. 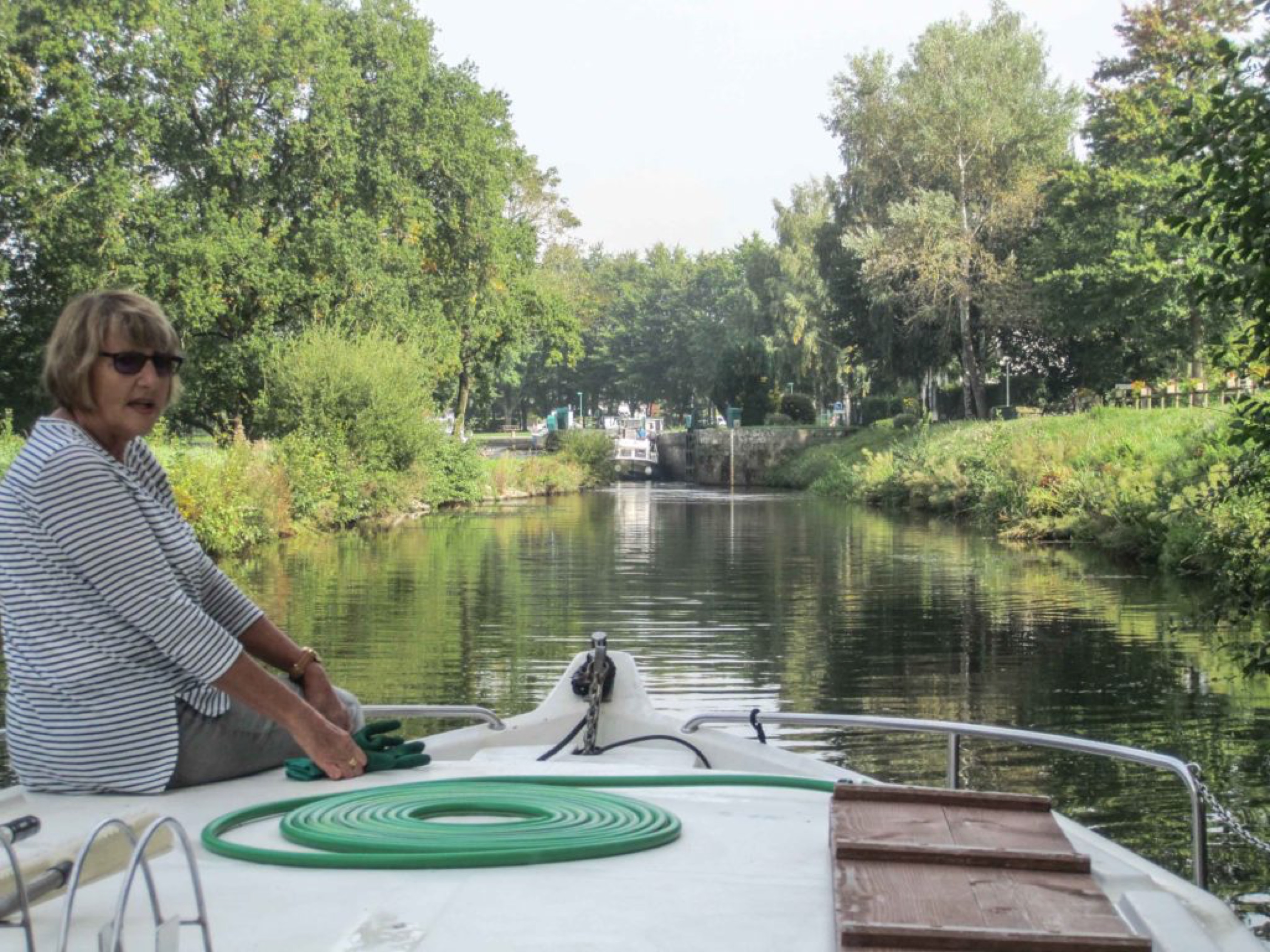 Photographs by Jane and Bryan Chitty
Updated at: June 24, 2020