Why You Should Let The Sunlight Into Your Home 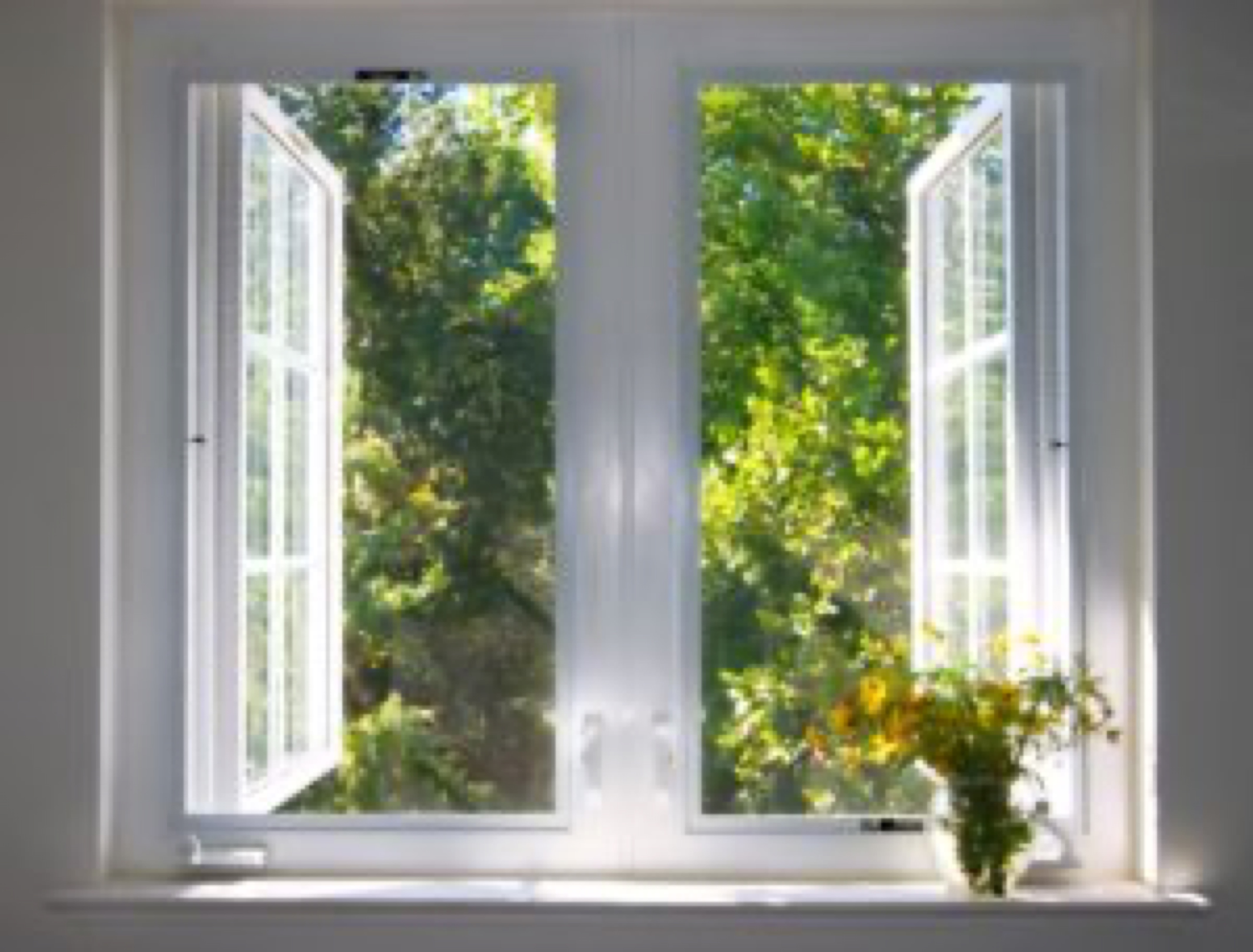 If you have ever read any of my posts on the importance of vitamin D, you will know how much I believe in getting regular doses of sunlight as the main way to boost that "feel good" hormone. But now it seems that we need to let more sunlight into our homes too. A recent study has found that those rooms that receive lots of sunlight have:

How was the research carried out?

Researchers at the University of Oregon set up several dusty, dollhouse-sized rooms and divided them into three groups: one with regular UV blocking glass; one with glass that let UV rays in; and a third group where the rooms were kept dark. They “inoculated” each of the rooms with bacteria-laden dust collected from actual homes in Portland, Oregon. After 90 days, they found 12% of the bacteria was still alive and able to reproduce in the dark rooms. The rooms exposed to daylight through UV blocking glass had only 6.8% viable dust bacteria remaining, and the rooms that let UV light in had only 6.1% percent of viable bacteria surviving. Dust (kept in the dark) contained species of bacteria closely associated with respiratory diseases, which were largely absent in the rooms exposed to daylight. The bacteria that did survive in the sunlit rooms were mostly the same ones that would be found in outdoor air, suggesting sunlight causes the microbiome of indoor dust to more strongly resemble bacterial communities found outdoors. 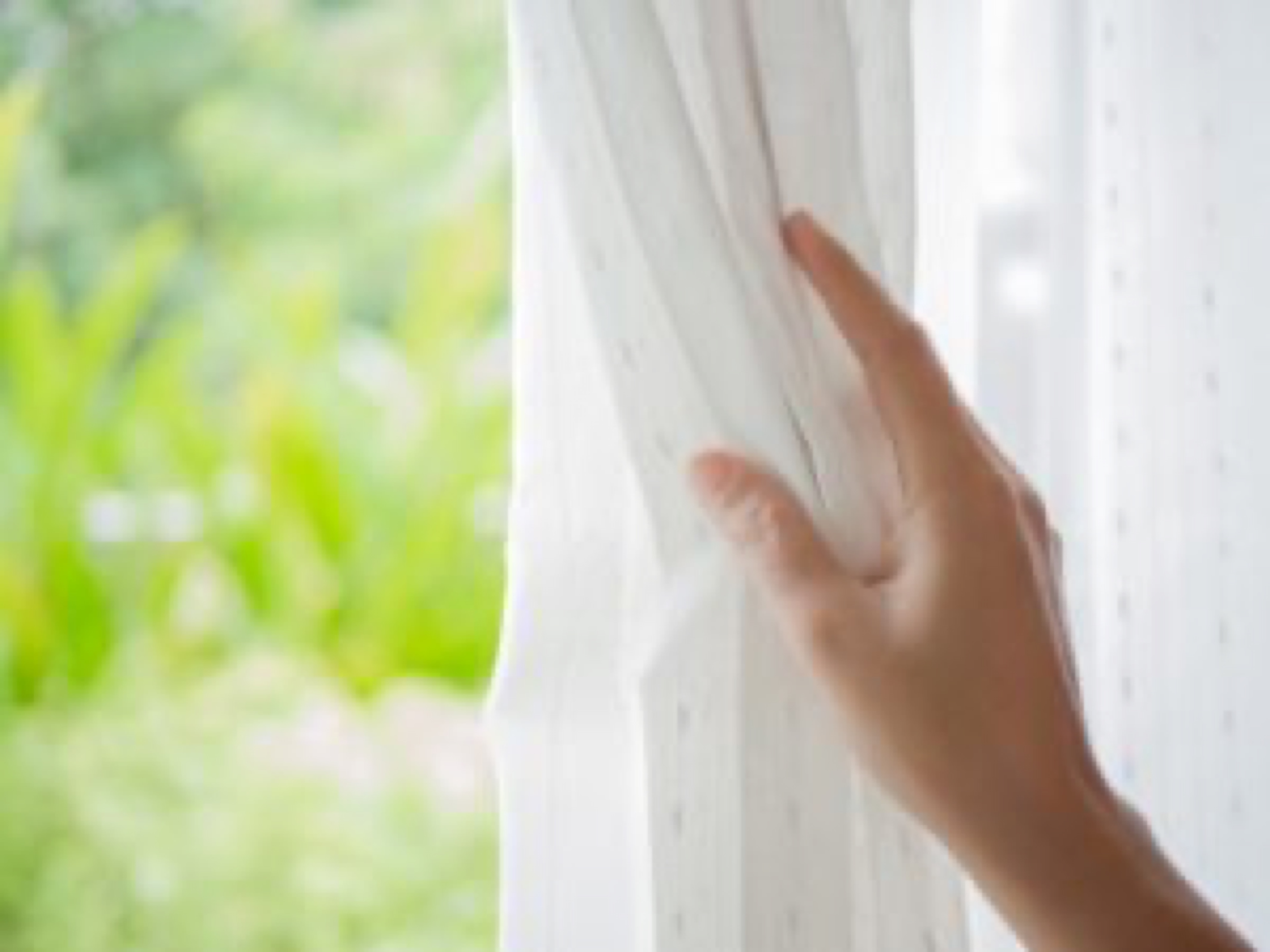 It is time to get rid of unnecessary window coverings

With most of us spending more and more time indoors, we run the risk of extra exposure to dust particles that can carry a variety of bacteria, including pathogens that can make us sick. We can reduce that risk by make a greater effort to spend more time outdoors and by letting the sun shine in. Do you really need all those blinds, those heavy dust-laden curtains, those extra layers of sheer net curtains, providing a virtually impenetrable barrier between the indoors and the outdoors? 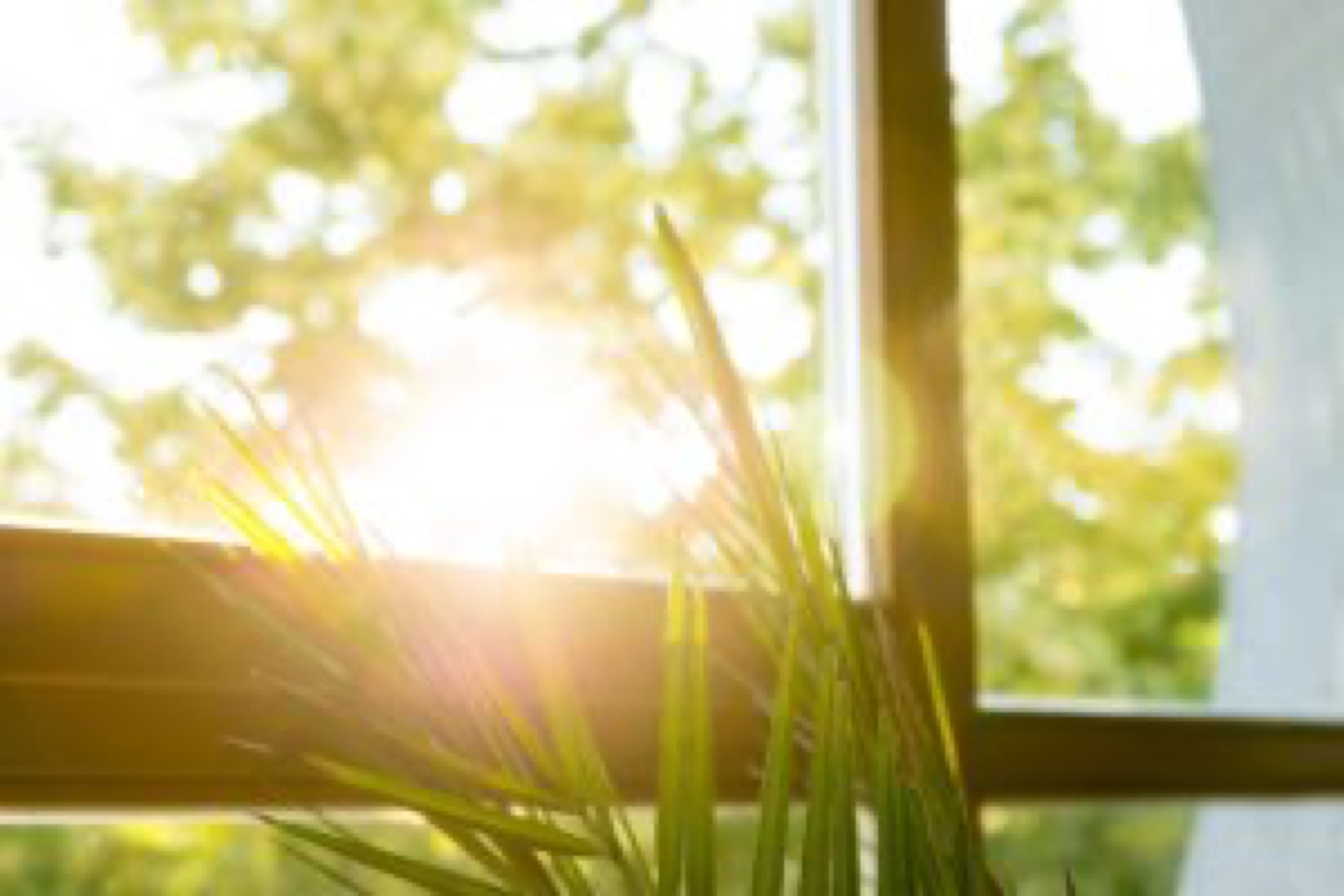 It is time let your windows go naked!

Let the sunlight back in and encourage the bacteria to get out... We are constantly bombarded with advertisements for household cleaners that claim to kill 99.9% of bacteria. We don't want those chemical-laden cleaners in our homes - sunlight can do a much more efficient and safer job!

The researchers in this study say they would like to determine exactly how much light is necessary to kill harmful microbes. This will enable architects to begin to design buildings with that in mind. Homes could even be taken a step or two further. Indoor settings could be enriched with those types of microbes that are harmless or even beneficial.
Updated at: June 24, 2020