Is There a Link Between Cold Sores & Alzheimer's? 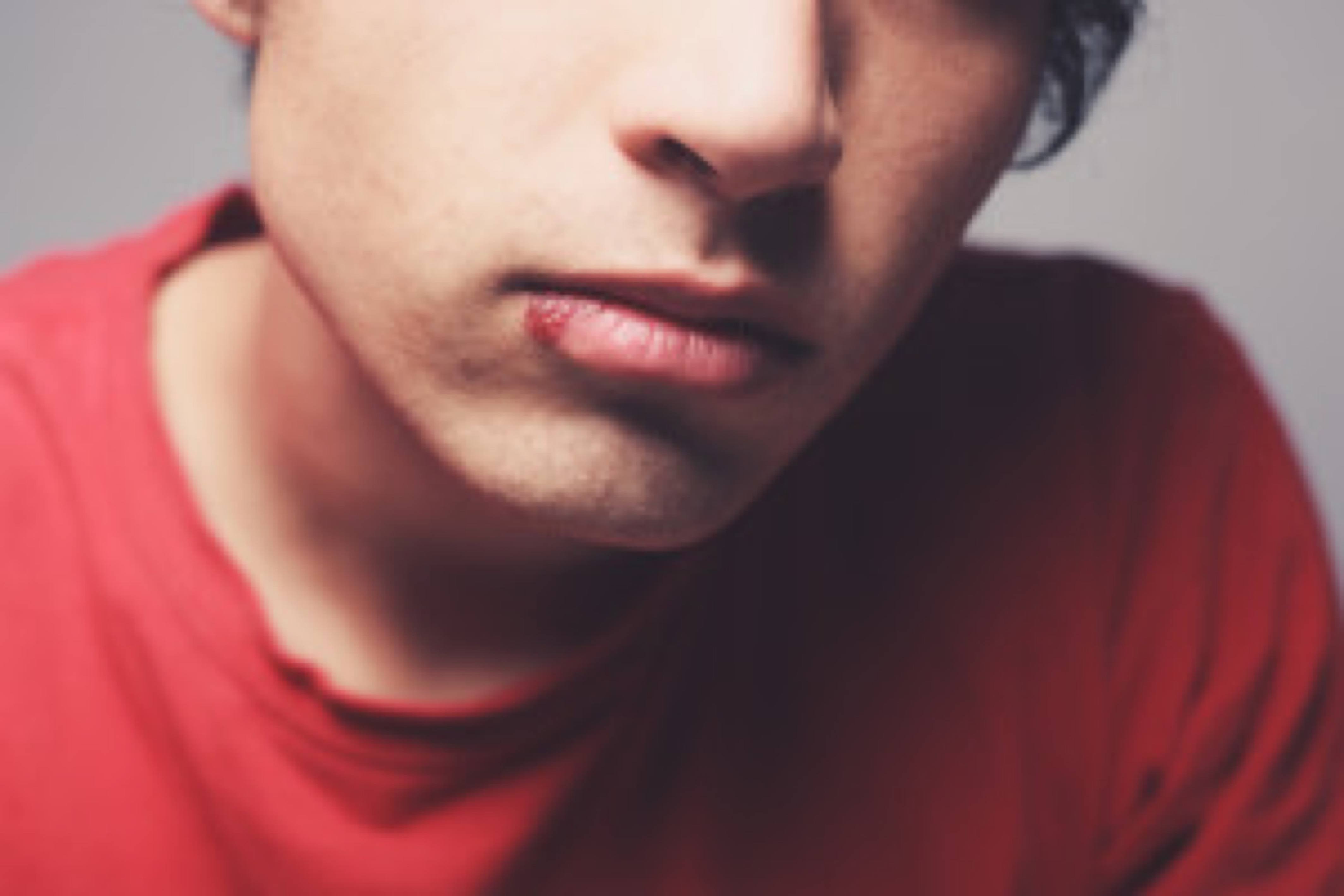 No one wants to pick up a cold sore but most people contract the cold sore virus, caused by the herpes simplex 1 virus, when they are young and it is spread in saliva or mucus that comes from the nose and mouth. It can take just one kiss to pass on the virus, making babies and young children particularly vulnerable to cold sores (and this virus). If you have an active cold sore yourself, you must protect your young child from this because once the virus is in the system, it is usually there for life and cold sores can appear when the immune system is weakened for whatever reason. Sunburn, illness and injury, fever, fatigue and even hormonal changes in pregnancy or in women during their menstrual cycle can also be the trigger for the start of a cold sore. Fortunately cold sores treatment is available while approximately 80% of the adult population have anti-bodies against the herpes simplex 1 virus in their system to protect them. Cold sores (or fever blisters) usually appear on and above the upper lip or in the corners of the mouth causing considerable pain and discomfort. On rare occasions, the virus can affect the eye or brain with serious consequences.

But now there is new information following recent research

In his article Cold Sores May Double Alzheimer's Risk, Jon Barron says that new research suggests herpes simplex may actually be much more dangerous. He explains as follows: "Two separate studies, both of which were conducted by the same team of scientists at Umea University in Sweden, found that the presence of the virus may be associated with a higher risk of Alzheimer's disease. In the first experiment, the subjects were 3,432 men and women the researchers followed for an average of more than 11 years. By analyzing medical records, they determined that those who had a reactivated infection with herpes simplex faced twice the risk of suffering from Alzheimer's over time. The second study involved obtaining blood samples from hundreds of participants and separating out the plasma. The plasma samples were stored for an average of 9.6 years prior to any diagnoses of Alzheimer's disease being made. Then, the scientists compared the plasma samples of 360 volunteers who developed Alzheimer's disease with the samples from 360 volunteers with no sign of the condition. They discovered that the volunteers who carried the dormant herpes simplex type-1 virus had approximately twice the risk of eventually developing Alzheimer's as those who did not have the virus in their systems." We have written about Alzheimer's in an earlier article here with steps you can take to help prevent its onset.

How to treat cold sores

If you have suffered from a previous cold sore, you will probably notice a tingling sensation on the skin before a cold sore outbreak. This is the perfect time to start treating the area so that you can either prevent the cold sore altogether or, at the very least, cut down the time the cold sore will take to heal. Our own natural product contains carefully selected homeopathic ingredients which treat cold sores symptoms gently and effectively. For example Rununculus bulbosus works on herpetic eruptions and Calendual officinalis is a remarkable healing agent. At the same time as using H-Cold Sores Formula (and if you have not been quick enough to prevent the cold sores outbreak), take a mild pain reliever if needed. In addition: Finally, make sure to protect the area from the sun and wind during the healing process. 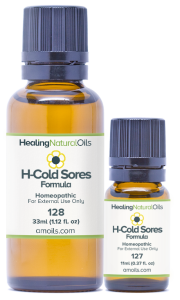