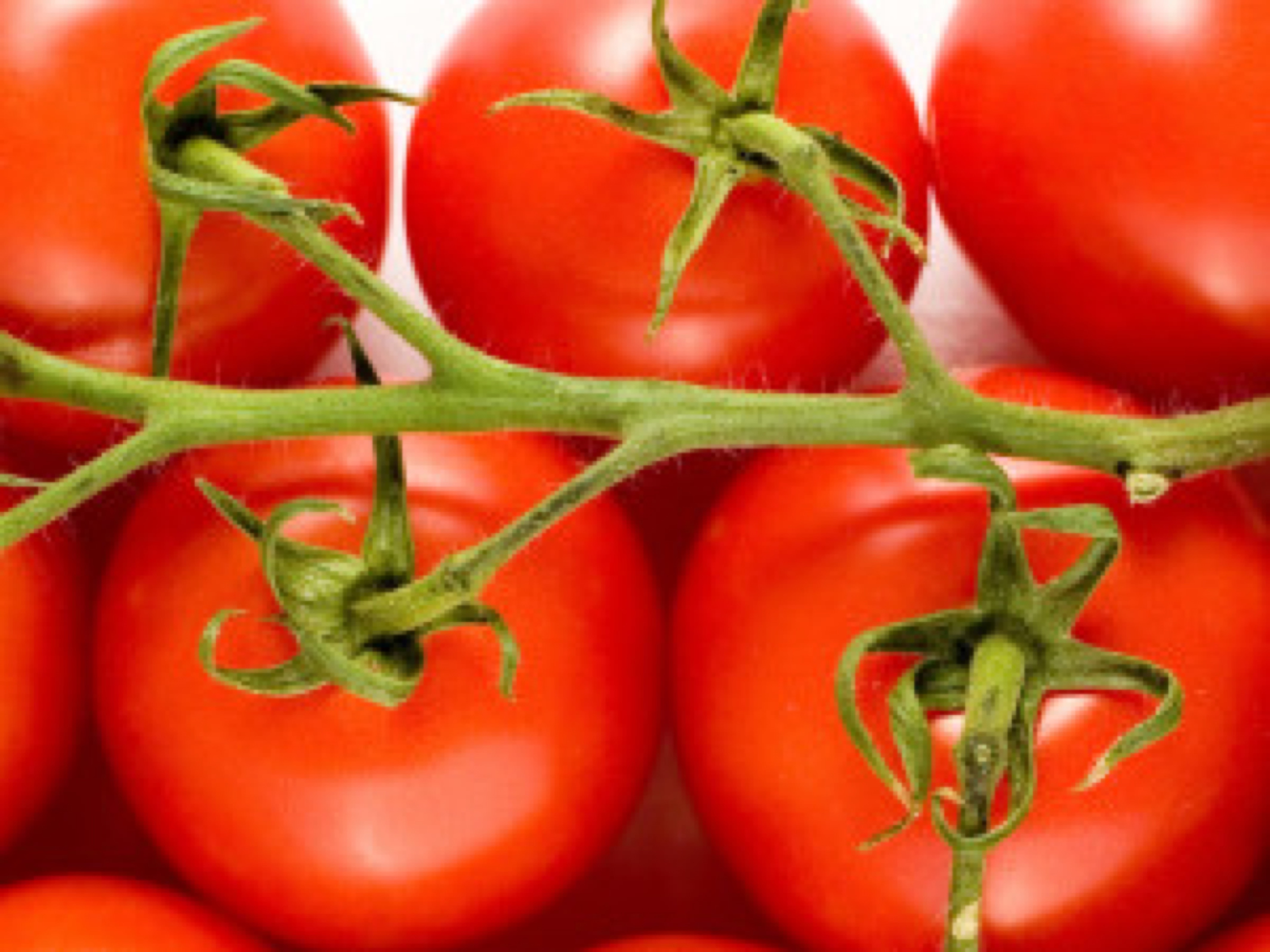 Most of us enjoy eating fresh tomatoes but did you know that when you eat those tomatoes cooked rather than raw, you get the benefit of a very important antioxidant known as lycopene - it is also the reason for the intense color found in tomatoes and several other fruits.

For example, in laboratory studies, Israeli scientists found that lycopene was able to quickly block the growth of lung and breast cancer cells. And in a large study of almost 48,000 men, Harvard researchers found that men who got the most lycopene in their diets had a 45% lower risk of developing prostate cancer than those getting the least. Current studies now suggest that lycopene is even more powerful than beta-carotene, making it one of the strongest antioxidants. Some studies are claiming that lycopene is the strongest antioxidant of the carotenes and is as much as 8 to 10 times more potent than beta-carotene.

Why we need lycopene

Lycopene as an antioxidant is vital for helping to protect your cells from free radicals and the good news is that it is easily found in many natural foods:

1. Cooked tomatoes are the best known source. Unlike other fruits and vegetables, where usually nutritional content such as vitamin C decreases with cooking, the processing and cooking of tomatoes actually increases the concentration of bio-available-lycopene – 4 times as much in tomato paste than in fresh tomatoes. The lycopene content of tomatoes depends on species and increases as the fruit ripens. Of course such tomato paste or other tomato products should be organic and natural and not bought in cans (because the high acidity of tomatoes causes leaching of BPA from the lining of the can into the food itself). 2. Watermelon is another good source and always an easy fruit to include in your diet. 3. Pink or ruby grapefruit is an important source of lycopene, giving this particular type of grapefruit its rich color. 4. Cara cara navel oranges are grown in California's San Joaquin Valley and are available December through April. The bright orange exterior of cara cara oranges is similar to other navels, but their interior is a distinctive pinkish red with an exceptionally juicy sweet flavor, a tangy cranberry-like zing and few to no seeds. An excellent source of vitamin C, A and fiber; a good source of folate and potassium, and of course a natural source of ycopene, the disease-fighting antioxidant. 5. Making guavas special is the presence of lycopene. Not always easy to find in the supermarket, these pink or yellow, lemon-size fruits (which may be more available in gourmet, Indian or Hispanic markets) are definitely worth searching for. While tomatoes have long been admired for their high lycopene content, guavas are an even better source – they have at least 50% more lycopene in a single fruit. 6. Papaya are delicious. While the Hawaiian variety is smaller and pear-shaped, the Carribean and Asian papayas are long and large. All varieties are rich in lycopene. When shopping for a ripe papaya, look for skin that is turning from green to yellow. Parts of the papaya may look bruised but this is normal 7. Goji berries are one of the most nutritionally rich of all foods, containing along with lycopene, the carotenoids- beta-carotene, zeaxanthin, lutein, β-crytoxanthin plus at least 6 vitamins (C, B1,B2,B3,B6,E), over 30 essential and trace elements, polyphenolic antioxidants and 19 amino acids. 8. Rosehips contain the highest amounts of total antioxidants among fruits and vegetables . While these antioxidants include a range of organic substances such as vitamin C, E, and A, and carotenoids, the lycopene gives rose hips their red color. Rose hips from the south of Chile are said to contain the highest amounts of lycopenes due to the high sun intensity. 9. Gac (also known as Momordica cochinchinensis Spreng) has the very highest content of lycopene of any known fruit or vegetable – an amazing 70 times more than tomatoes. Only drawback is that this product is very rare outside its native region of southeast Asia. 10. The fungus known as Blakeslea trisporais a fungal plant pathogen of the genus Blakeslea but is also a source of commercial beta carotene and lycopene for dietary supplements and food additives. 11. Sea Buckthorn berries are clustered on the branch like shiny orange gems, remaining on the branch all winter and even extending the harvesting period in colder regions. Oil from the Sea Buckthorn berry is a deep red colour due to its high carotene content and is frequently harvested for use in supplements such as “seabuckthorn berry, leaf and fruit oil”. Among the carotenes found in sea buckthorn are alpha carotene, beta carotene, delta carotene, gamma carotene, lutein, beta cryptoxanthin, zeaxanthin, taraxanthin, phytofluin and of course lycopene. 12. Asparagus may come as surprise to be included in the list because of its lack of intense color and you can also add two other green sources of lycopene – namely dried parsley and basil. What ever source of lycopene you decide to include in your diet, remember that they work best along with a spoonful of good oil. Lycopene is fat-soluble, so the oil is said to help absorption. An easy suggestion is a teaspoon or more of coconut oil for its good taste and extra special nutrients.