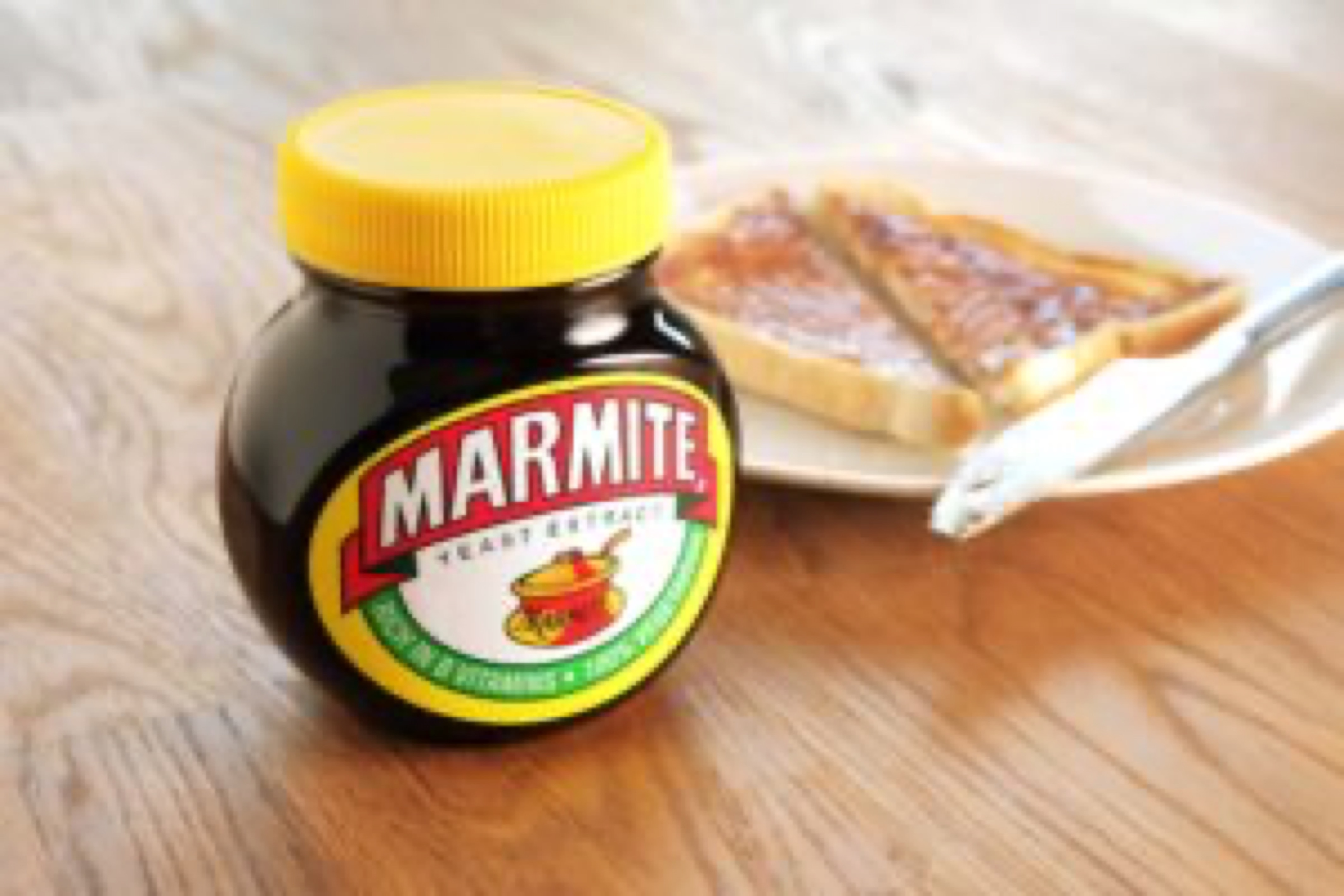 Marmite is the brand name of an original product which first appeared in 1902. It has a very distinctive salty taste and it is so well known in British culture that the word "Marmite" has become part of British English as a metaphor for something that is an acquired taste or even polarizing opinions. The British either "love it or hate it". Unfortunately, Marmite is not generally exported to the USA which is a pity because it is a very healthy spread with researchers pointing out that Marmite has numerous compounds that can enhance your health. But you can order Marmite on Amazon.com!

What are some of those health benefits?

Some of the history behind Marmite

The idea of Marmite was first conceived in 1902 when the Marmite Food Company opened a small factory in Burton-on-Trent, England. Needless to say, it took a couple of years to perfect the recipe and for the British public to warm to the spread's distinctive taste. Until Louis Pasteur realized that the cells in yeast were in fact living plants, this by-product of the brewing process was discarded. German scientist Liebig then went on to make yeast into a concentrated food product. Marmite was included in the ration packs that British soldiers carried during World War I while some prisoner-of-war camps in World War II had a rare piece of luck when they received it as a dietary supplement. Marmite was also sent to British peacekeeping forces in Kosovo in 1999 to boost morale. The high level of different B vitamins in Marmite is attributed to its effectiveness as a mosquito repellent. The British are very serious about their Marmite with its unique taste - now described as umami - the newest flavor among the basic tastes of sweet, sour, salty and bitter. Umami is the Japanese word for "delicious" which in English means savory. Something new for the taste buds. But that savoury taste does come with a drawback as it is due to receptors specific to glutamate. Glutamates are present in a number of foods like meat broths and fermented foods. And while it is delicious and the presence of a small amount of MSG is not likely to hurt most people, it can cause massive issues for those who are sensitive or allergic. Marmite is still popular as a meat flavor for vegetarians although of course it contains no meat. It is 100% vegetarian. This yeast-based paste can be stored at room temperature and remains edible for years.

Why you have to try Marmite at least once in your life!

Marmite is a nutritious, black, tasty, savory spread to be enjoyed on toast or bread or even as a cooking ingredient. It still comes in its distinctive black jar with a yellow lid. Marmite has been a firm favorite of mine since I was a small child living in Kenya and I still enjoy it to this day. When I was about five years' old (and no one was looking), I would take the lid off the jar and add a dollop of the Marmite with an equal amount of butter to that same lid. I would keep the lid in the palm of my hand and enjoy licking my concoction for as long as possible - until the next time!