Micro Beads, Their Harm To Our Health & The Environment 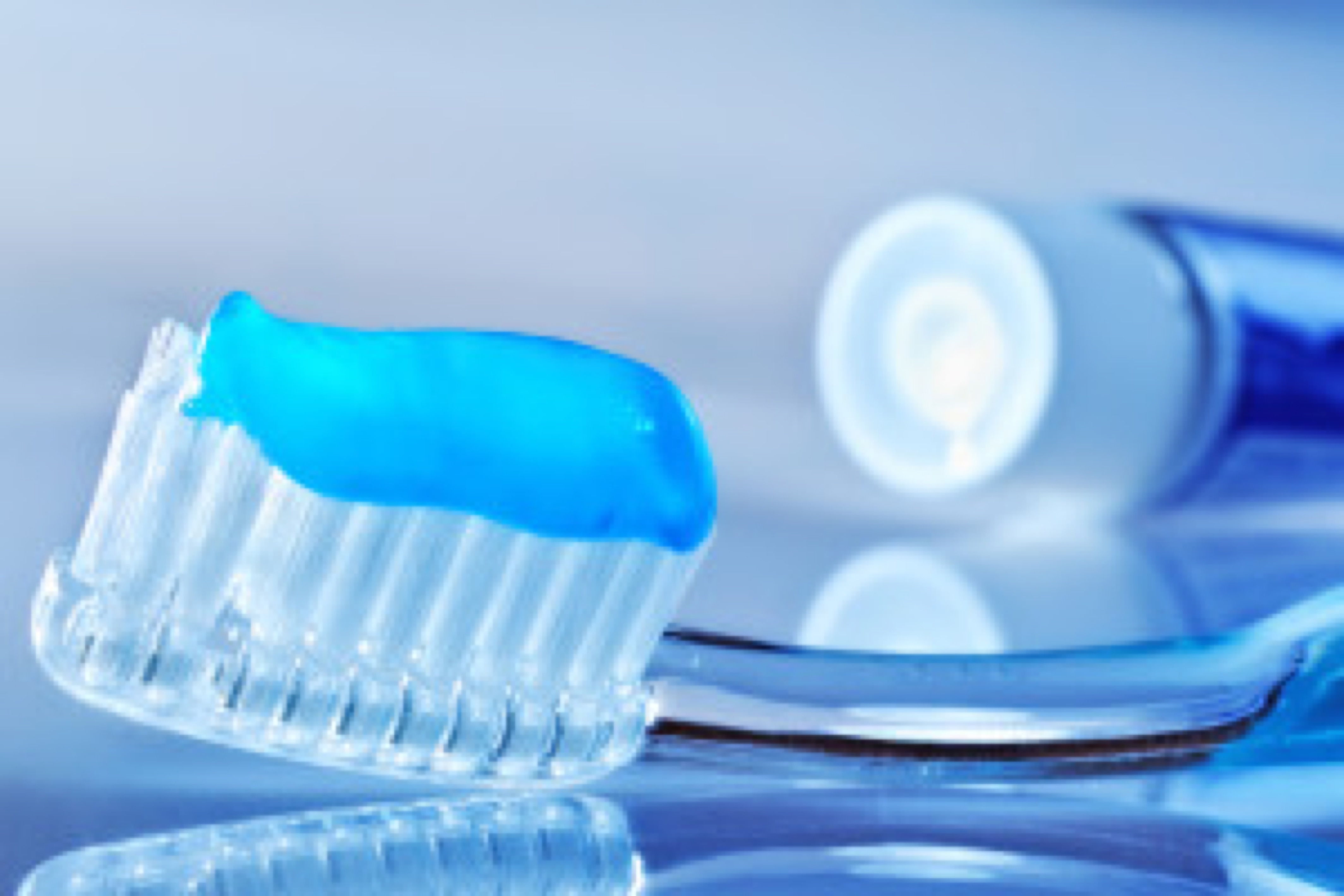 Micro beads are tiny balls made from a material called polyethylene (and the most common plastic in the world) and is being used to make products such as bottles, grocery bags and trash cans.

But they are not only used for packaging

They are also included in items we put in our mouths and on our skin. Toothpastes, such as those manufactured by Crest and including Pro-Health and 3D White, contain these minute pieces of plastic and have done so for some years. Yes, you could be brushing your teeth everyday with plastic. In recent times, dentists have been puzzled at finding tiny pieces of plastic trapped in their patients' gums.

Now the reason why has emerged

Apparently, around our teeth there are little channels in our gums, much like the cuticles surrounding our fingernails. These gum channels are known as sulcus. They are where diseases such as gingivitis can originate and where micro beads are getting trapped along with bacteria. That bacteria can lead to gingivitis and eventually even become periodontal disease.

But it is not just our mouths that are at risk

In the past decade, more and more personal care products sold around the world have contained micro-plastic particles to act as exfoliants. After use, these micro beads get washed directly down the drain and into our water systems, where they harm our waterways and the animals that live there. Yes, micro beads are making their way into the USA's water supply and ultimately into the stomachs of fish.

For example, beneath the blue water of Lake Michigan is a barely visible threat. Those tiny bits of plastic can slip through most water treatment systems when they wash down the drain. Environmentalists say they're a part of the plastic pollution found in the ocean, and increasingly in the Great Lakes, which contain more than twenty percent of the world's freshwater. The micro beads are the same size as fish eggs so they look like food with the very real threat of making their way into the food chain, passing on to humans and wildlife alike.

One state (Illinois) has realized their harm and recently passed a law to prohibit their inclusion in any personal care products, including toothpaste, after 2019. Other states are following in their footsteps. When asked, Crest stated that micro beads were added for color only and, in response to concerns, have confirmed that they will be eliminating the plastic beads from all of their products by March 2016. That is still a long time ahead, allowing plenty of further damage to occur to both our mouths and fish stomachs. There is an international campaign against microbeads in cosmetics. You can find out more here.

Natural alternatives for toothpaste and exfoliants?

Here is a recipe for a natural toothpaste... Mix all ingredients in a bowl and store in a tightly sealed container. Instead of peppermint oil, you can ring the changes with spearmint essential oil, clove oil or rose oil. When using this toothpaste, sometimes give it a rest for a day or two and use just the plain organic coconut oil because baking soda can cause abrasions to the teeth if used continuously every day. You can also substitute the stevia for xylitol which has a natural sweet taste. More on this from our earlier post. There are plenty of alternative ways of exfoliating. Go here for 5 natural exfoliation recipes such as oatmeal facial cleanser, rose petal yogurt scrub, comfrey and oatmeal facial scrub, pineapple sage face mask and oats & eucalyptus scrub. In the meantime, do your bit and avoid all products with microbeads by checking the packaging (of all personal care items including soap) for polyethylene.