How to Treat and Prevent Migraines 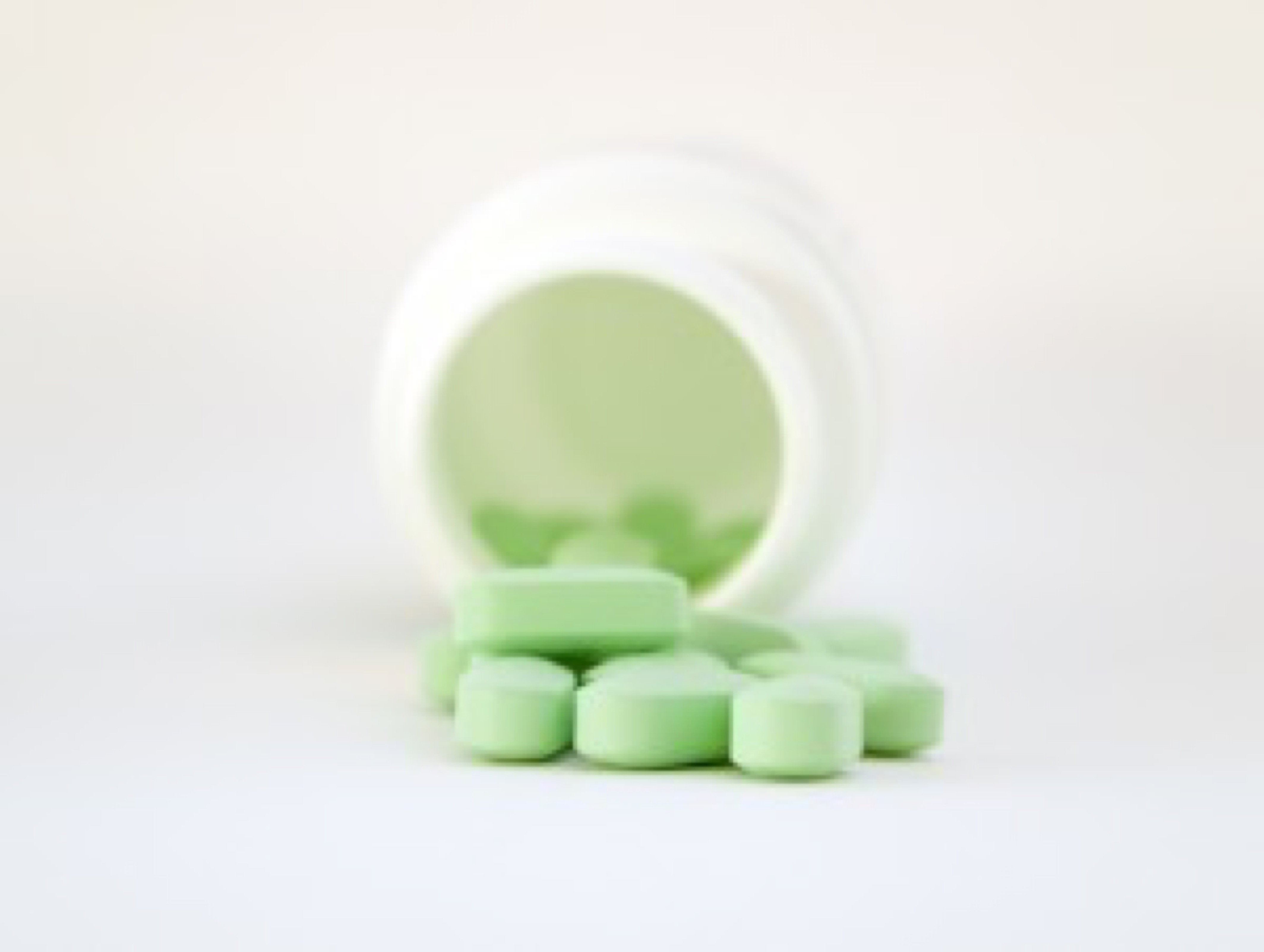 Are you aware that some over-the-counter pain relievers can actually cause migraines (if they contain caffeine) as caffeine is powerful trigger. Pharmaceutical headache drugs can also cause "medication overuse headaches" leading you to seek another drug to relieve the pain caused by the first one.

A migraine is an intense throbbing headache, usually on one side of the head, that is made worse by light and noise and is often followed by nausea and vomiting. Causes vary from person to person so it is important to keep track of all that happens before a migraine attack to see if there is a trend. No one wants to suffer from a migraine but by paying attention to triggering causes of migraines, you can perhaps limit the chances of developing one.

These are some of the triggers

But sometimes there is very little you can do about a trigger because it is caused by the environment. Changes in the barometric pressure, in altitude, temperature or humidity can also cause migraines in some.

How common are migraines?

This painful condition affects some 30 million people in the US alone. Although people of all ages, and both genders, suffer from migraines, it is more common in women and most likely in the age group between 10 and 40.

The “migraine without aura” is the more common migraine with 80% of migraine sufferers experiencing the often pounding or pulsing sensation that can stretch from above the eye down to the neck. Often this pain occurs on one side of the head but it can be on both sides. Other symptoms include nausea, vomiting, dizziness, extreme sensitivity to light, sounds or smells or even a drooping eyelid on one side of the face with pain. The pain can get much worse with any kind of physical movement. This type of migraine was formerly called a common migraine. The “migraine with aura” is the other main type of migraine and those affected experience pain that is preceded or accompanied by visual or other sensory disturbances, including hallucinations, partial obstruction of the visual field, numbness or tingling, or a feeling of heaviness. Again, symptoms can be more prominent on one side of the body. The aura itself can begin up to 72 hours before the pain starts. A migraine with aura was formerly called a classic migraine. The average duration of migraine symptoms is from a few hours to three days. These attacks come daily, weekly, monthly or at longer intervals. If you ever find that your migraine headache gets significantly worse over time instead of gradually fading, or lasts for over 72 hours, you need to see your doctor rather urgently.

What to do if you get a migraine

If a migraine starts, take a natural treatment right at the onset of an attack to get the benefit as quickly as possible. If you chose an essential oils product, the oils in the formula travel into the blood vessels easing the restrictions which cause the migraines. You should then close your eyes and lie down in a dark and quiet room until the attack is over. Vitamin B2 (riboflavin) may help reduce the intensity and the frequency of migraine attack while herbs such as ginkgo and feverfew help in lowering the intensity of the pain. 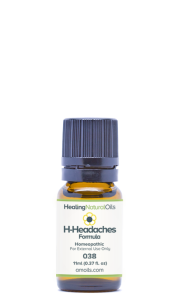