Are You A Nail Biter? It Can Be A Dangerous Habit 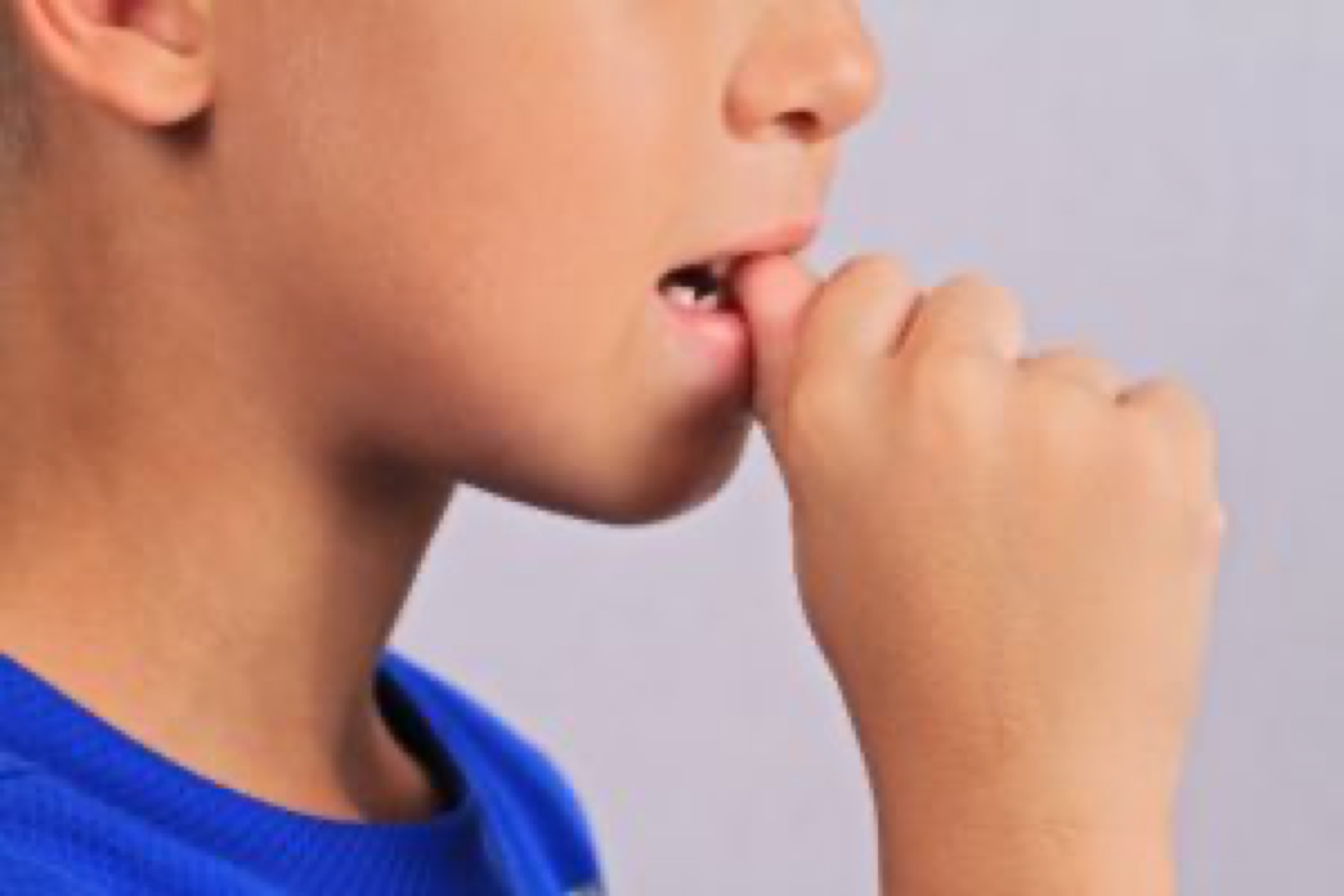 Many of us get into the habit of chewing on our fingernails as children. But is it a bad thing? One man who had been a nail biter all his life, ended up with life-threatening sepsis. 57 year old grandfather, Ricky Kennedy of Scotland, had a close call with sepsis after a life-long habit of nail-biting suddenly caught up with him. Ricky had accidentally damaged his nail bed with nail-biting - and noticed a blister starting to form on his thumb. What at first seemed harmless, landed him in hospital for months, fighting for his life. He said: “I had bitten my nail like that hundreds of times before so to think it almost killed me is terrifying. I was in so much pain, I couldn’t move. I thought I was having a heart attack and I really did think I was going to die.”
And he was not the only one. The same happened to Luke Hanoman, a 28-year-old warehouse operator and father of two who had a nervous habit of biting his nails. After chewing down on the skin lining the side of his nail recently, he suddenly started to have flu-like symptoms but when his fingers swelled up with unbearable throbbing, and he could no longer focus, his family knew something was seriously wrong.

If sepsis is diagnosed, it is considered to be a medical emergency. Sepsis is a general term to describe an immune system response to an infection, meaning that a viral, fungal or bacterial infection of the lungs (pneumonia), kidneys, bloodstream (bacteriemia) or abdomen can lead to sepsis and be potentially life-threatening. There are three stages of sepsis... You can find out more about sepsis here.

Why are nail biters at risk?

The crevice between your nails and fingers is a breeding ground for bacteria like salmonella and E.coli. Habitual nail biters often bite down on the skin around their fingers leaving open wounds to pick up more bacteria. The bacteria buildup in these wounds leave nail biters susceptible to contracting infections In addition, repeated nail biting can make the skin around your nails feel sore and it can damage the tissue that makes nails grow, resulting in abnormal-looking nails.

How can you stop the nail biting?

This is not always easy - and of course different methods will suit different nail biters. But here are some tried and tested suggestions: 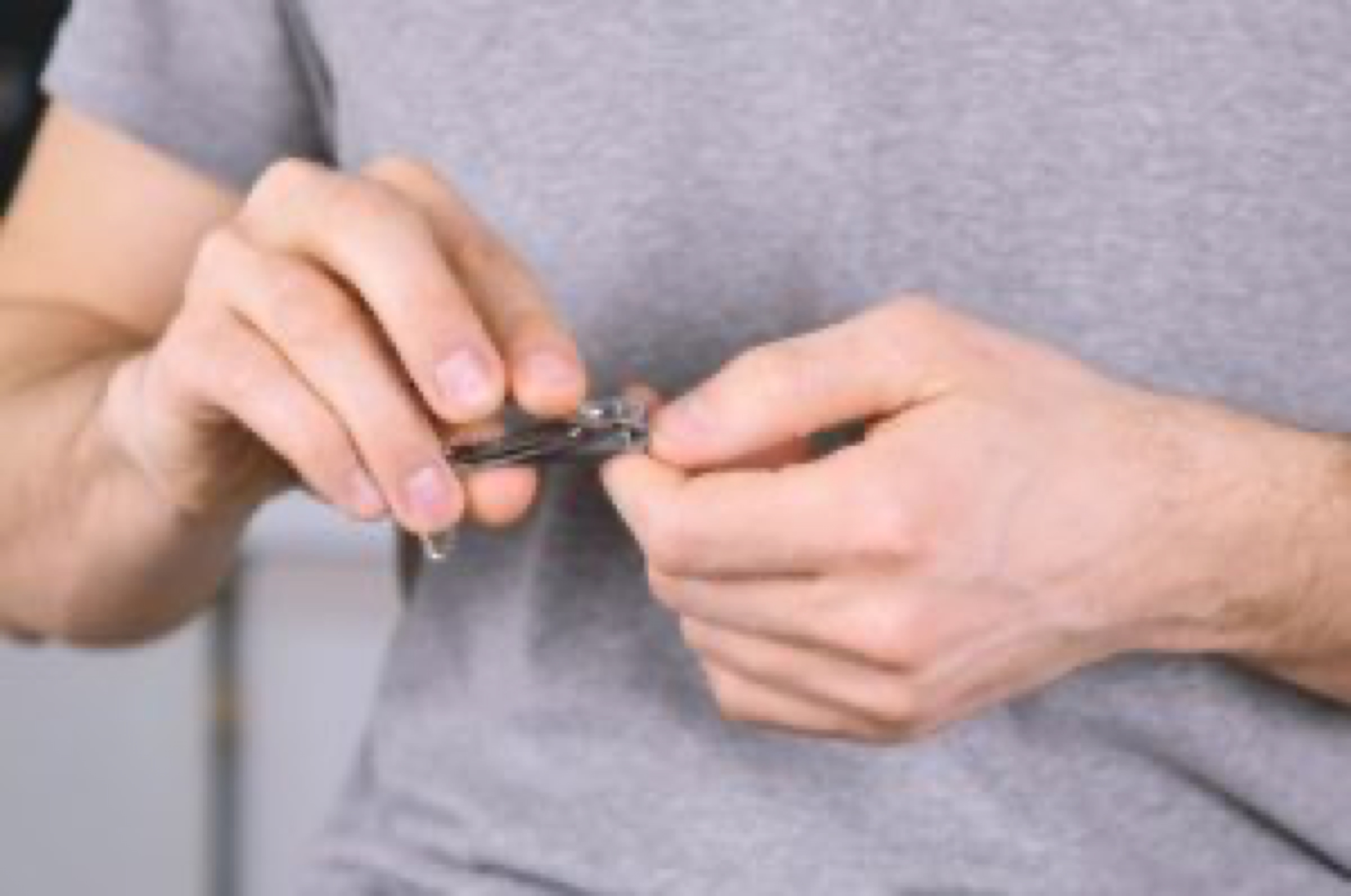 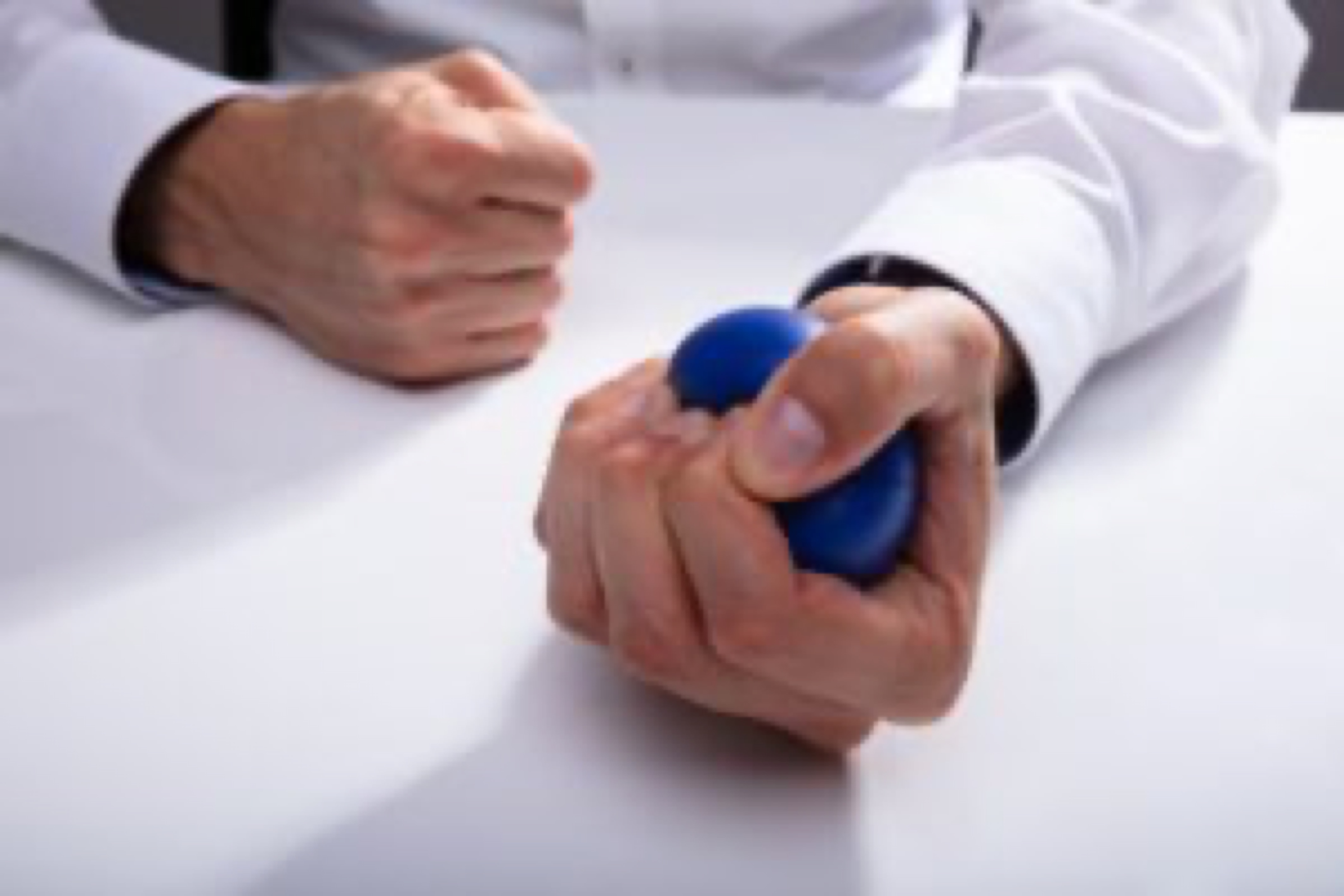 For some, nail biting may be a sign of a more serious psychological or emotional problem. Have you been trying to give up over and over again? You might need to consult a doctor. 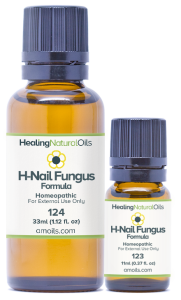