Obesity & Why Are The Figures Increasing Worldwide? | Amoils.com 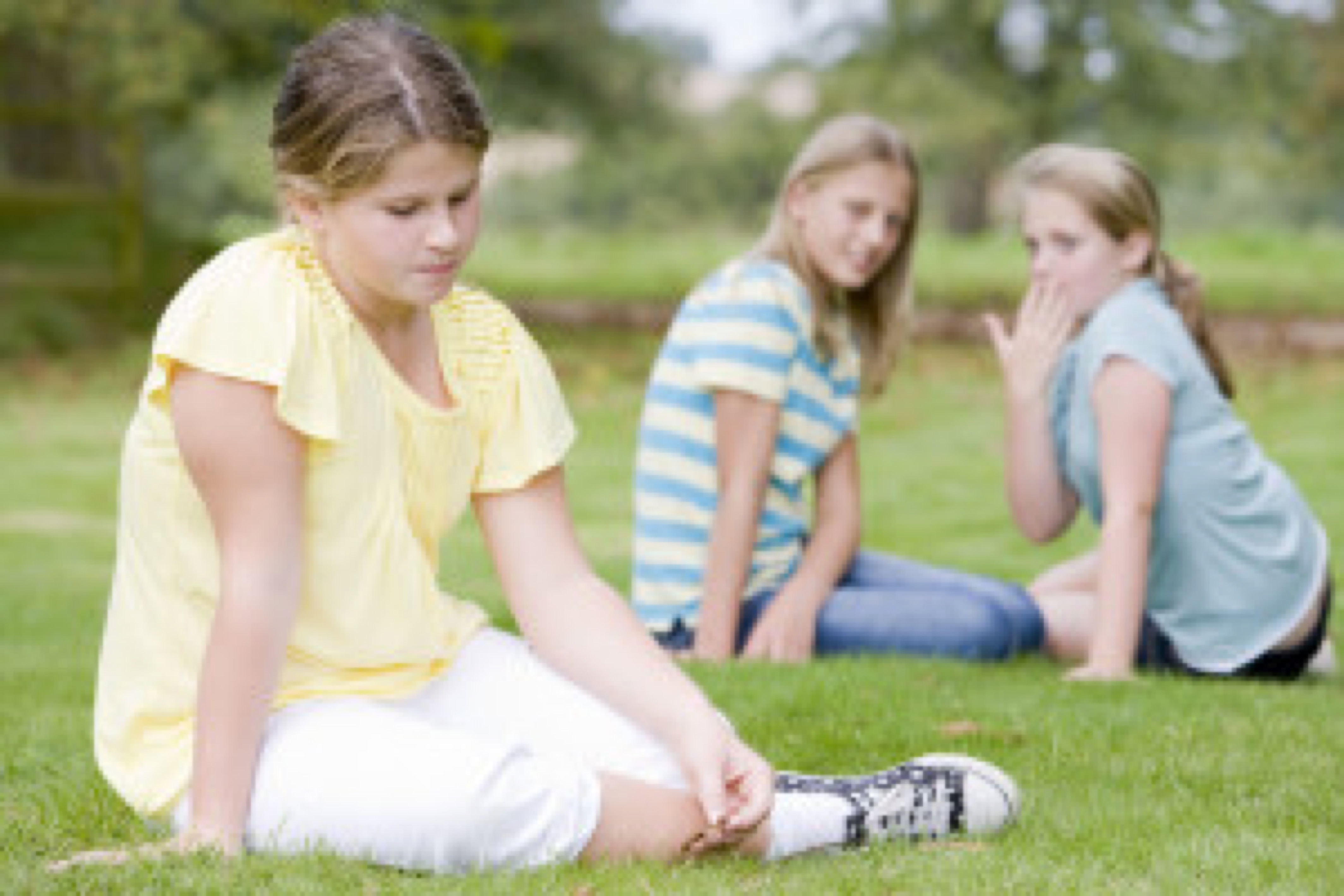 In spite of the world's growing population and concerns about how they can all be fed and the impact on the environment, statistics on the overweight and the obese show these numbers are continuing to rise. Catching up fast on the US, half of all Europeans are now overweight. And a big surprise is that research suggests that more than one-third of African women and a quarter of African men are overweight too.

I live in Cape Town, South Africa, and I have definitely noticed in recent years how many of the now affluent but previously disadvantaged racial groups have become overweight and obese. With this financial affluence has come a liking for all the worst of the western world's diet – KFC take outs, 2 litre bottles of coca cola, white bread and the spreading tentacles of the golden arches. Brown and wholewheat bread is subsidised and therefore cheaper but white bread has always been looked upon as for the more well off. And it is the children who are the most obviously overweight.

Two sides of the story

Ironically, you have the two sides of the coin in Africa – obesity and overweight on the one side, extreme poverty and the malnourished on the other.

China faces an obesity explosion for very similar reasons. In past decades, lack of food was often a major catastrophe. In the 1930s, 5 million people starved to death. In the 1940s a million died, and between 1959 and 1961, 20 million Chinese died from famine. The country now has the very opposite. The Chinese have been able to add much more meat and dairy to their diets, there is no limit to the amount of oil they can use in their cooking while sweets move from an occasional treat to a daily indulgence. Portion sizes are getting bigger, Western-style food is easily available in towns and cities, and people are eating out more often.

In a one-child-per-family way of life, children are lavished with affection... and food

In 2007, the World Health Organization (WHO) found that 67.4% of Australian adults were overweight. This formerly out door living and sport loving country has become a nation of sports spectators instead of sports participators.

Back to Europe, the 5 "worst" countries are

The 5 "best" countries are

The European Commission and the Organisation for Economic Co-operation and Development (OECD), who have compiled a recent report entitled Health at a Glance Europe 2010, emphasis that they believe the key to success in reducing these numbers is to encourage children to adopt healthy habits. At the moment, 1 in 7 children in Europe is overweight or obese with the figures rising. Part of the problem is that only 1 in 5 children in Europe exercise regularly and any physical activity tends to fall away between the ages of 11 and 15. Children who are overweight or obese can expect to suffer from poor health problems as they enter adulthood with a greater chance of heart disease, diabetes, some forms of cancer, arthritis, asthma. Conditions such as yeast infection in the skin folds become more common. Their quality of life will be reduced and there is always the risk of premature death. These health problems of course apply to overweight and obese children worldwide. This is going to be an ongoing problem for all countries until the populations are educated and encouraged to change to healthier diets and regular exercise. A seemingly almost impossible task. Does the key to success lie with the children themselves?